B Site is a team-owned CS:GO league called FLASHPOINT

The much discussed team-owned CS:GO league known under the code name ‘B Site’ has now been officially announced as FLASHPOINT. The franchised league is owned by ten founding partner teams.

Here’s everything you need to know about FLASHPOINT.

Instead of a traditional league format, FLASHPOINT will feature a tournament series that culminates into a double elimination playoff bracket. FACEIT will act the as the league's operator.

The inaugural season consists of 12 slots, 10 of which are locked in by the founding partner teams while the remaining two slots will be filled via open qualifiers. For more details about the open qualifiers read our announcement post.

Each of the 12 teams will receive an initial seed using a CSPPA ranking system.

At the end of phase one, teams will redraft the groups once again and play another phase of GSL groups. The top eight teams (by points earned) at the end of phase two of the group stage will progress to the double elimination playoffs.

The ten founding partner teams for the first season of FLASHPOINT are as follows:

The teams from the open qualifiers are as follows:

According to HLTV, FLASHPOINT will offer over $2 Million in prize money in 2020 over the course of two seasons. The qualifiers will include a prize pool of $100,000. Additionally, teams without organizational backing will be able to earn a minimum monthly stipend of $25,000.

The complete talent list for FLASHPOINT is as follows: 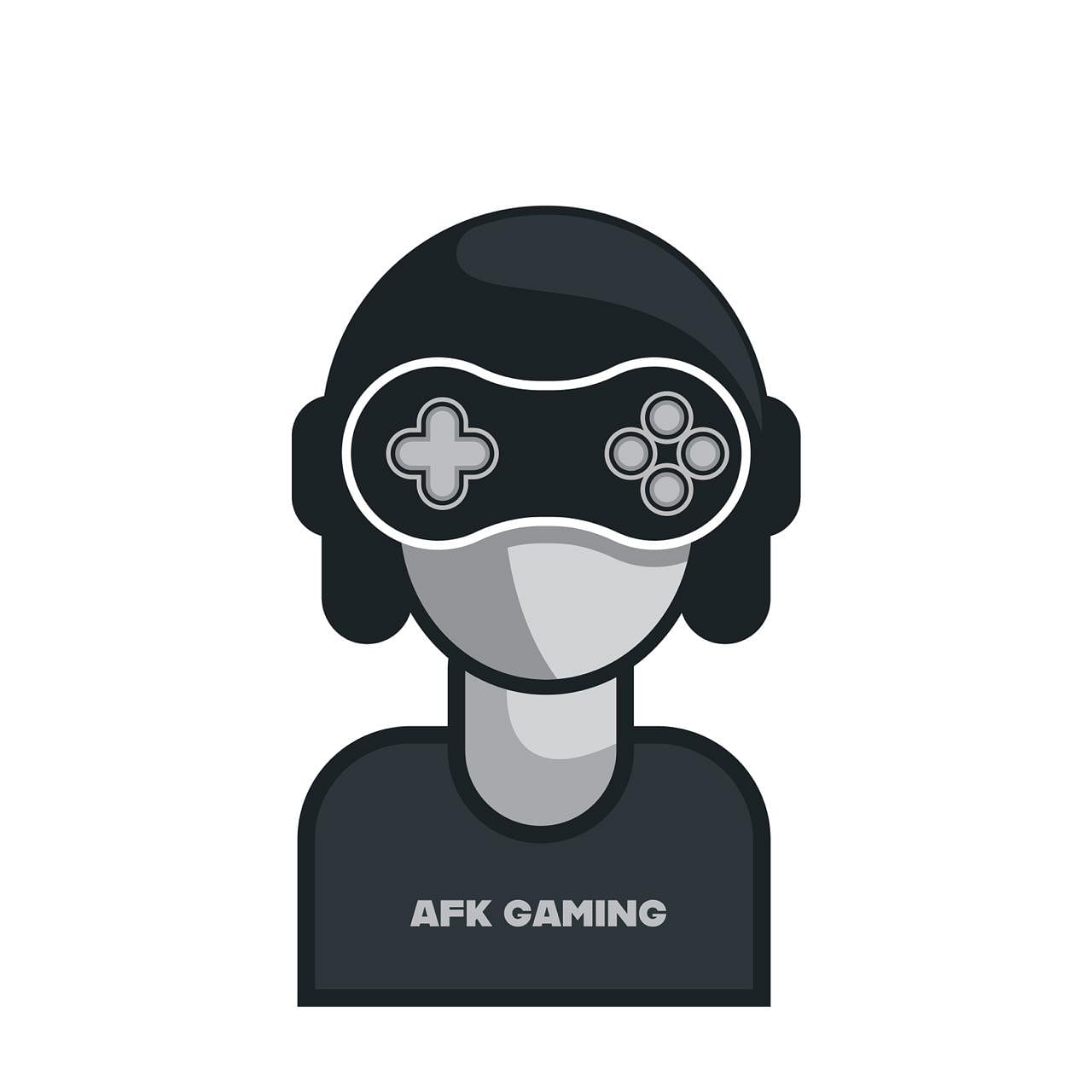