MPL MY Season 7 Week 6 Review: The Battle among the Todak and Suhaz EVOS

MPL MY Season 7’s week 6 showed us why TODAK is dominating the competition and why they are the fan favorite. TODAK and Shuaz EVOS are still leading their groups and look like the favourites to take the MPL MY Season 7 championship., Meanwhile, HomeBois and Team Bosskurr continue to struggle and are currently lying in the last position of Group A and Group B. Overall, MPL MY Season 7 Week 6 was where the title contenders began to truly emerge and stand out from the rest of the pack. Here’s what went down this week in Malaysia’s biggest Mobile Legends tournament.

In the first match of the week, we saw TODAK dominate the RSG MY with a 2-0 victory. Captain Moon put up a phenomenal performance as Luo Yi in the first game and almost single-handedly winning the match for TODAK,  putting up a KDA of 8/5/12. He impressed in his second game as well with a 3/5/12 KDA Kaja performance.

In the other game on Day 1, Suhaz EVOS  won 2-0 against Reborn Esports to secure the top position in Group B.

Orange Esports won their first match against Bosskurr by a 2-0 margin to move up the points table. Even though they were 2k behind in the first game, Team Orange turned the tide and won it with a score of 38-25. In the 2nd game, they never gave Team Bosskurr even a chance to come close in net worth and finished the game in a mere 16 minutes with a score of 8-24.

Team Red and SMG also secured routine wins over Geek Fam and Homebois in the other two matches of the day.

MPL MY Season 7: Week 6 Day 3: The Battle between the Group leaders TODAK and Suhaz EVOS.

Day 3 had one of the most anticipated matches of the week with the two Group Leaders,TODAK and Suhaz EVOS battling it out. TODAK dominated Suhaz EVOS in the 1st game. Even though Suhaz EVOS was leading the game till 8-minute mark with a kill-score of 10-8, TODAK turned it around after the death of D-Ace making a big comeback and secured the win in 13 minutes with a 12-23 score.

The 2nd Game was all in the favour of TODAK who took the win in 17 min with a 25-13 score. By beating Suhaz 2-0, TODAK has established itself as the favorite for the championship and is looking increasingly scary heading into the end of the season.

Reborn and Orange Esports secured their series victories over BOSSKURR and RSG MY respectively in the final matches of Week 6.

The current point table for Group A and Group B.

After the conclusion of MPL MY Season 7 Week 6, Group A definitely looks like the stronger of the two with TODAK becoming the clear favorites for this event. It will be interesting to see if they can maintain their position at the top of the table heading into the business end of the league. 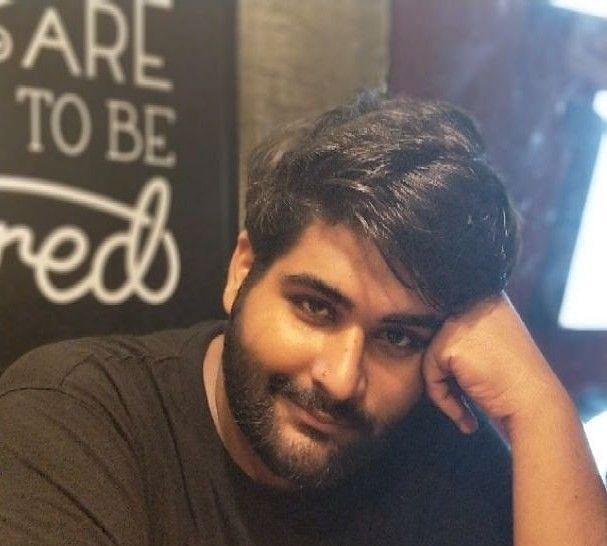 Ravi is a new addition to AFK Gaming's website team. He is primarily responsible for maintaining event hubs and writing news articles around them on the website.