Shivang Patel
Updated On: 07 Sep 2022, 03:43 PM
Highlights
Gods Unchained is a popular trading card game based on the Play-to-Earn model.
Users can download Gods Unchained on PC and Mac OS devices from the official website.
Currently, Gods Unchained is not available on Android devices but the company plans to enter the mobile gaming space soon.

Trading card games have quite the fan following in the blockchain gaming industry. There is no significant entry barrier and this allows both new and experienced players to pick up the games and adapt quickly. Out of the many titles available in the market today, Gods Unchained has emerged as one of the most popular games, thanks to its exciting gameplay and attractive token model. With over 13 Million Non-Fungible Tokens (NFTs) on Immutable X and more than 65,000 unique asset owners, Gods Unchained has been able to strengthen its position as a premium blockchain game.

Can you play Gods Unchained on Android?

As of now, this popular trading card game is only available on PC and Mac OS devices. However the company plans to bring this game to the mobile devices soon. In an FAQ section, the company stated, "We’re currently working on bringing the game to mobile devices so watch this space!"

Gods Unchained is a trading card game with a simple objective: Players must bring the opponent's God's health to zero to win the game. To achieve this objective, players assemble a deck consisting of 30 cards that allows them to summon creatures, equip relics, and cast spells in order to have the maximum chance of winning. Launched in March 2021, Gods Unchained has managed to keep the users entertained by providing them with three exciting modes - Solo, Ranked and Direct Challenge.

Apart from the normal Ranked Mode, Gods Unchained also has a weekend event called the Weekend Ranked Constructed. Unlike the regular ranked mode where players can earn $GODS token, this event enables users to win prizes based on their performance and rank. Users can craft NFTs, invest in staking pools, and take part in governance activities to maximize their rewards.

How to play Gods Unchained on PC?

While the absence of the game on mobile devices might be a setback currently, the announcement from Gods Unchained will at least serve as a glimmer of hope. In the meantime, users who want to enjoy blockchain games on mobile devices can definitely try out games like Axie Infinity: Origin and Splinterlands. 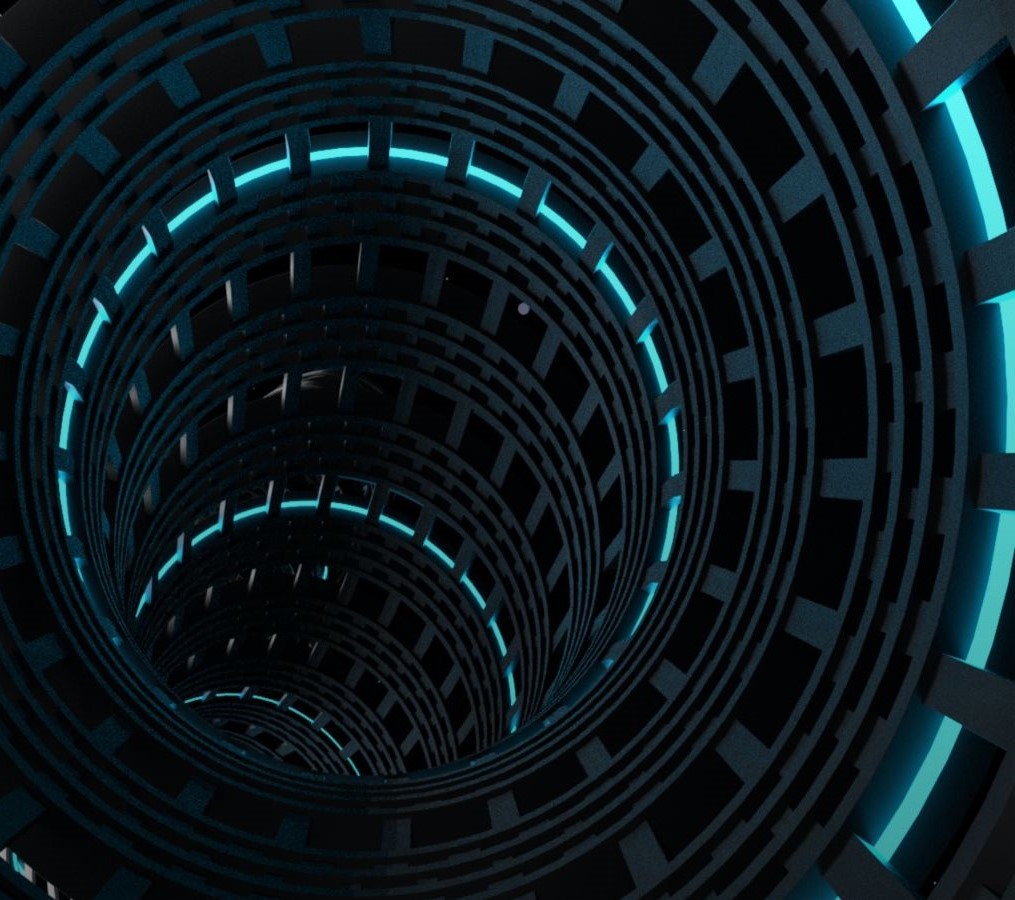