As the dust settles down in Malaysia after weeks of raging CS:GO action, we see the rise of a new champion in the form of Team FrostFire. 19th August saw the conclusion of the Regional LAN Finale with FrostFire edging past CoVE Esports by taking the series '2-1' in their favour.

FrostFire has booked their slot well within the Shanghai Finals and will be competing against the other qualified teams for the $100,000 Prize Pool taking place on 18th-21st October.

Glimpse through the Qualifiers

The Online Qualifier was held on 8th August which saw CoVE Esports & Virtual Genesis.Anthrax making it through to the Regional LAN Finals.

27 Teams had participated for the Online Qualifier which was played in a BO3, Single Elimination Format. 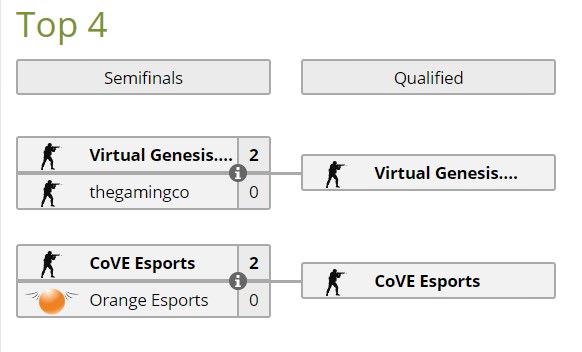 Next came the second qualifier for Malaysia in the form of an Offline Qualifier which was held on 18th August at the Orange Esports Stadium.

This observed participation from 19 Teams, through which FrostFire & MVP.Karnal came out fighting to qualify for the Regional LAN Finals. The following qualifier was also a BO3, Single Elimination Tournament. 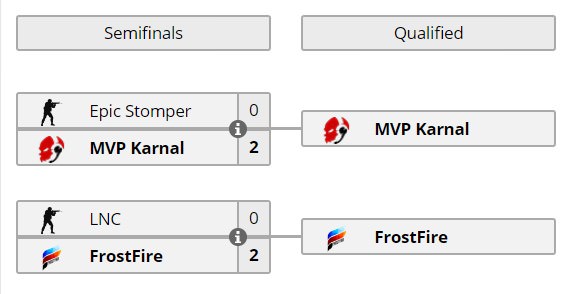 Finally, on 19th August the Four Qualified Teams locked horns to show who had it in them to carry the trust of Malaysia all the way to Shanghai.

Playing a BO1, Double Elimination Format with the Grand Finale being a BO3. The road to victory for FrostFire was not at all easy, facing MVP.Karnal in a BO1 which witnessed 53 Rounds being exchanged between the two teams. This was followed by back-to-back wins against CoVE Esports, to claim the spot in the Main Event along with Cash Prize of $800. 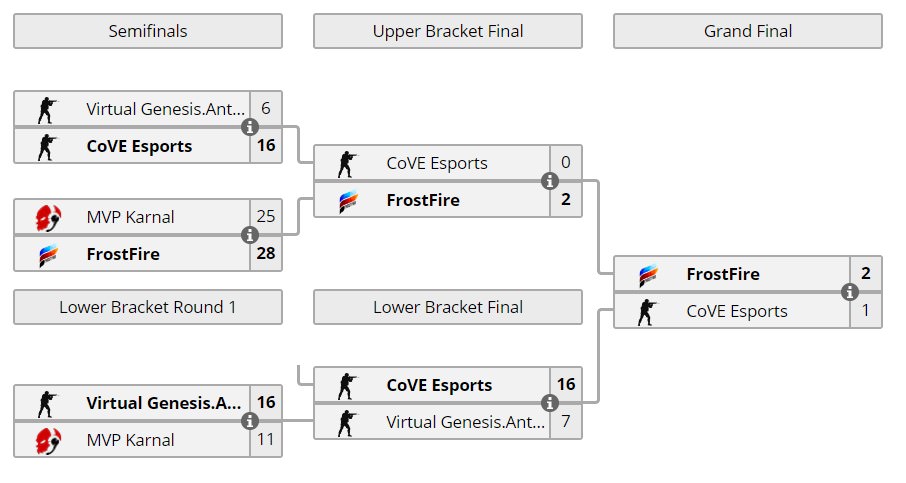 Congratulations to Team FrostFire and hope you do well in the competition ahead. Stay tuned as we bring you up-to-date on upcoming qualifier clashes.

AFK Gaming also got an exclusive interview with Team FrostFire right after they won the Regional LAN Finals, check it out by Clicking Here.