The ZOTAC Cup Masters boasting a prize pool of $300,000 is scheduled to take place from 24th-26th August at the Esports & Music Festival in Hong Kong.

The Grand Finals will be observing a total of 8 Teams, a combination of both Direct Invites and Regional Winners.

The Direct Invites for the Main Event are,

The Regional Winners qualifying for the Main Event are,

The Quarter-Final brackets were revealed on 13th August, which is as follows, 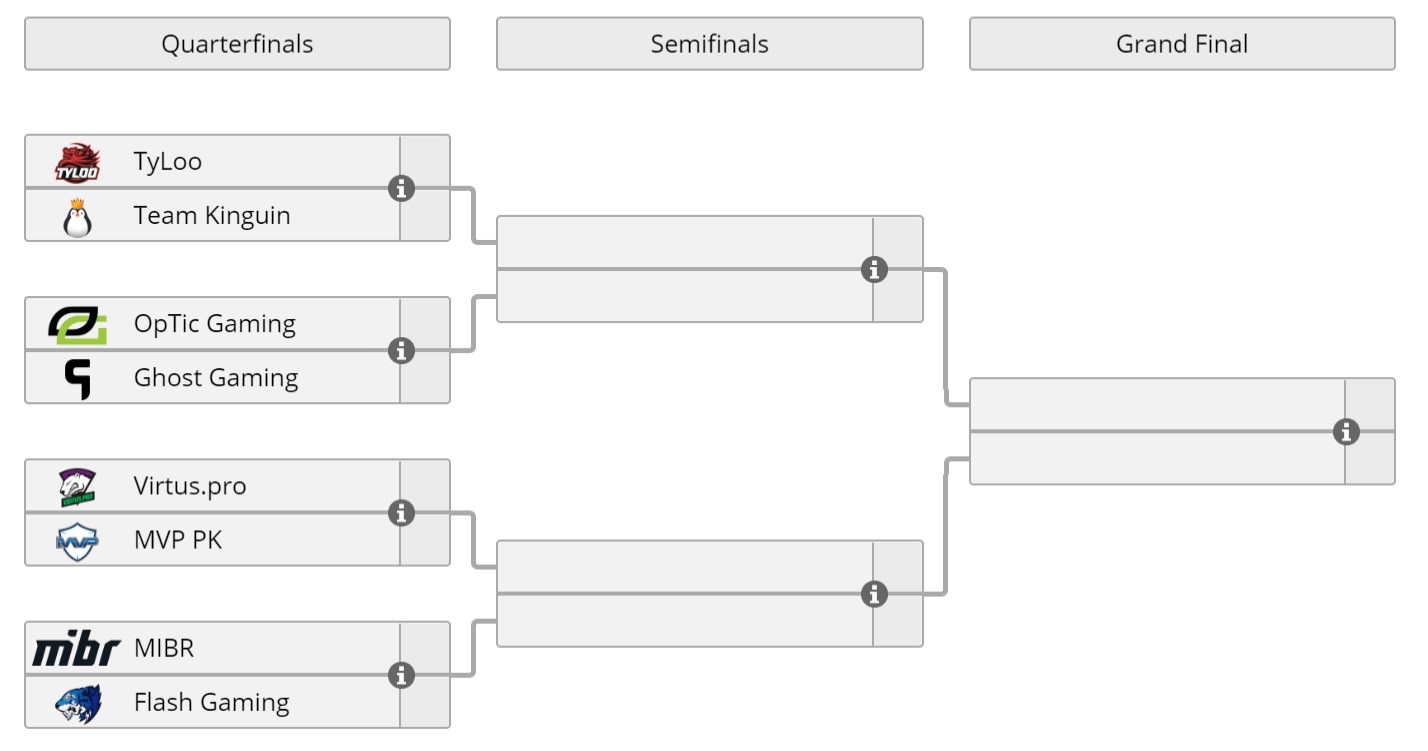 The Main Event will witness a Single Elimination Format with BO3 matches in the Quarter & Semi-Finals followed by a BO5 Finals.

The talent for the event was also revealed last week with the following personalities presenting the tournament,

All the Online Qualifiers were hosted here.

The teams making it through the Open Qualifiers then competed in a Closed Qualifier along with some Direct Invites.

Finally, the teams making it through the Closed Qualifiers were joined by even more Direct Invites who collectively competed in the Regional Finals which showcased a prize pool of $20,000. The last team surviving, qualified for the Main Event to be held in Hong Kong.

The American Qualifier was divided into NA & SA Qualifiers.

In the NA Qualifiers, 4 Online Qualifiers were organized through which a total of 8 Teams qualified for the Closed Qualifier, where they competed against 7 Direct Invites. CompLexity Gaming & Swole Patrol made it through to the Regional Finals.

The SA Qualifier featured a single Online Qualifier which observed Furia Esports and Shark Esports making it to the Regional Finals.

EUnited & Ghost Gaming were Directly Invited to the Regional Finals.

The American Regional Finals was a showdown between 6 Teams (2 Direct Invites & 4 Online Qualifier). 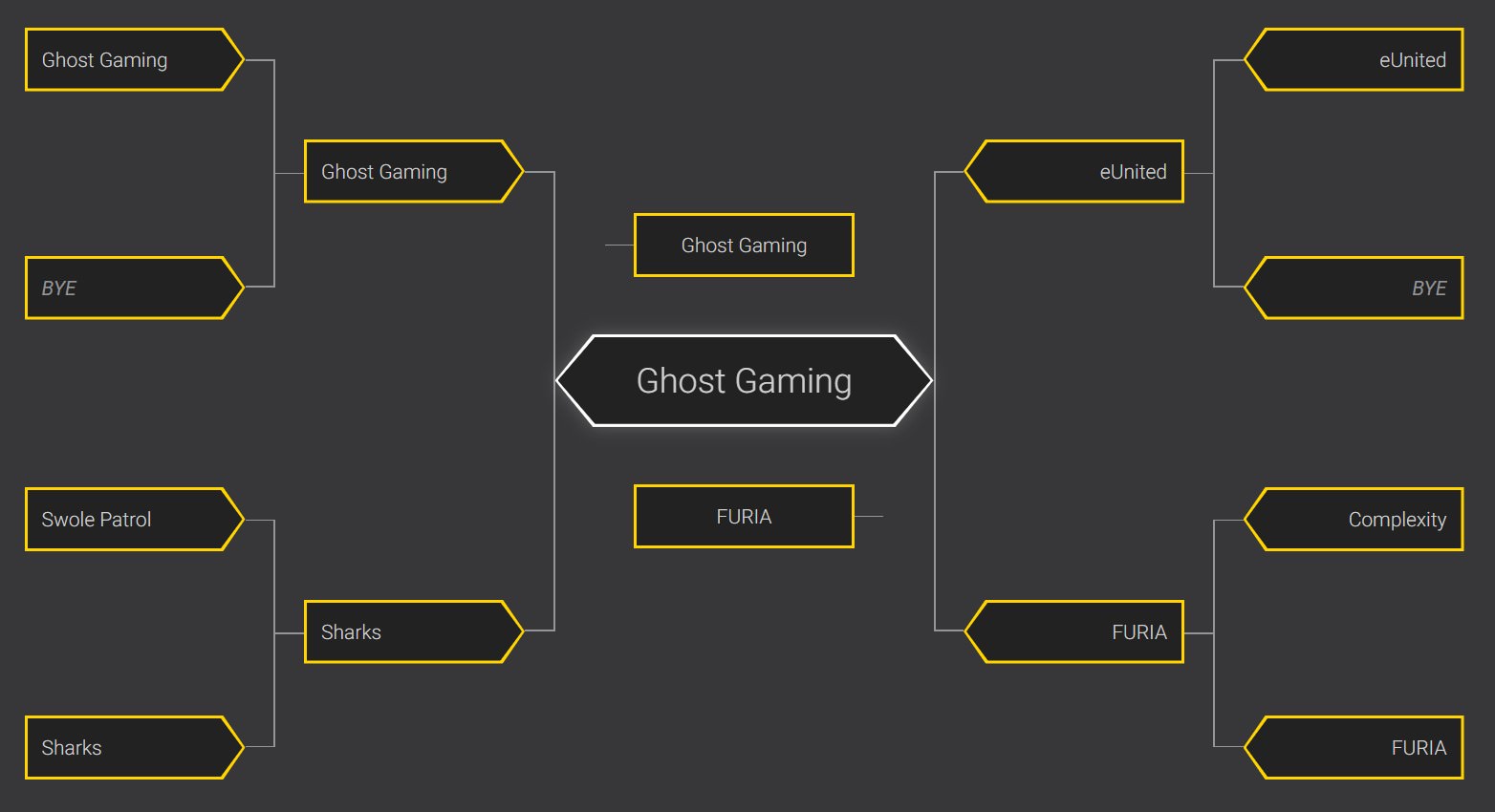 The winners of the respective Open Qualifiers clashed against the 2 Direct Invites, Signature Gaming & ORDER in the Asian Regional Finals. 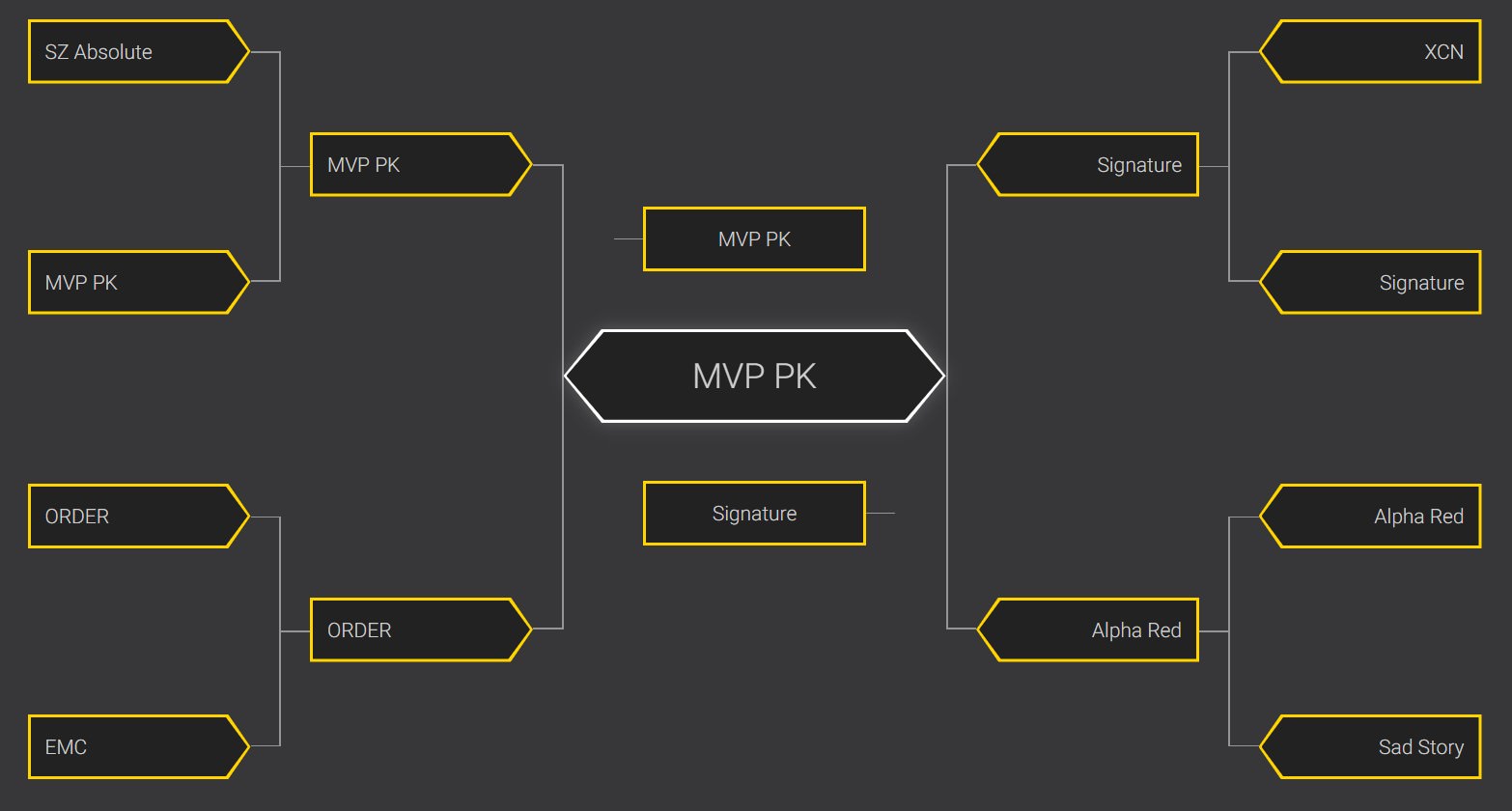 The European Qualifier kicked off with 4 Open Qualifiers which saw 8 Teams moving forward to the Closed Qualifiers where they were joined by 8 Directly Invited teams.

Windigo Gaming, Team Kinguin, x-kom Team & Valiance were the four teams who qualified from the Closed Qualifier and moved onto the European Regional Finals to be joined by 4 more Directly Invited Teams.

After knocking out 4 teams in the group stage this is how the playoffs went. 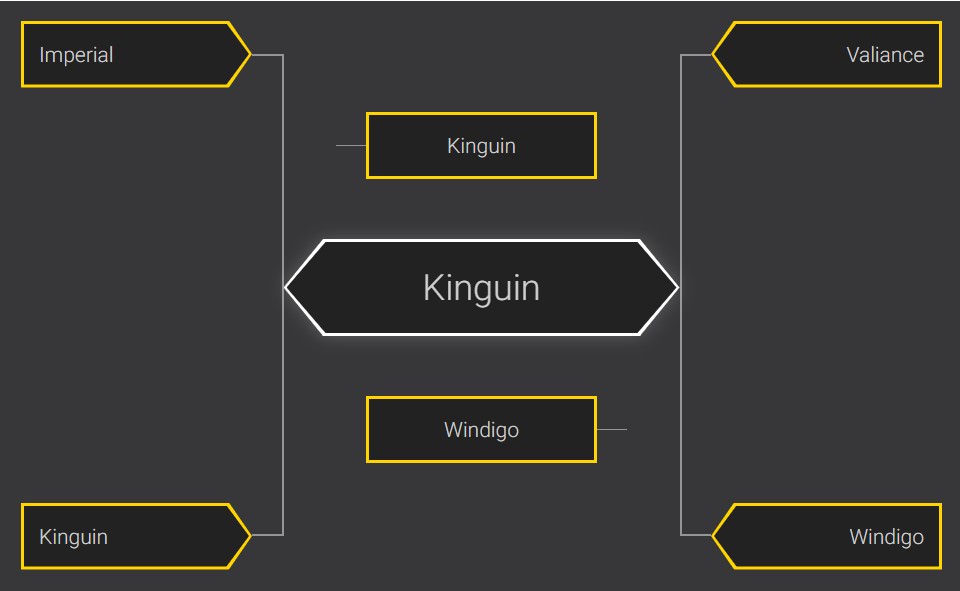 The tournament will be broadcasted in Five languages i.e. English, Portuguese, Spanish, Korean & Russian. The tournament can be viewed online by clicking here.

Stay tuned as we bring in more action from ZOTAC Cup Masters 2018.