We’re going to face hordes of new first-pick Invoker players in the upcoming weeks, thanks to Valve finally releasing the Young Invoker Persona earlier today. It is the first of its kind persona item to be added to Dota 2.

Titled ‘Acolyte of the Lost Arts’, the persona can be equipped in a special slot created for Invoker called ‘Persona’ slot.

This item rivals the Arcanas that were released earlier this year, in quality and design. It features a number of changes to the Invoker with the all new-model, childlike voice lines, and an adorable portrait. However, almost the skills still look the same. The only spell that is different is Forged Spirits which summons a young dragon. 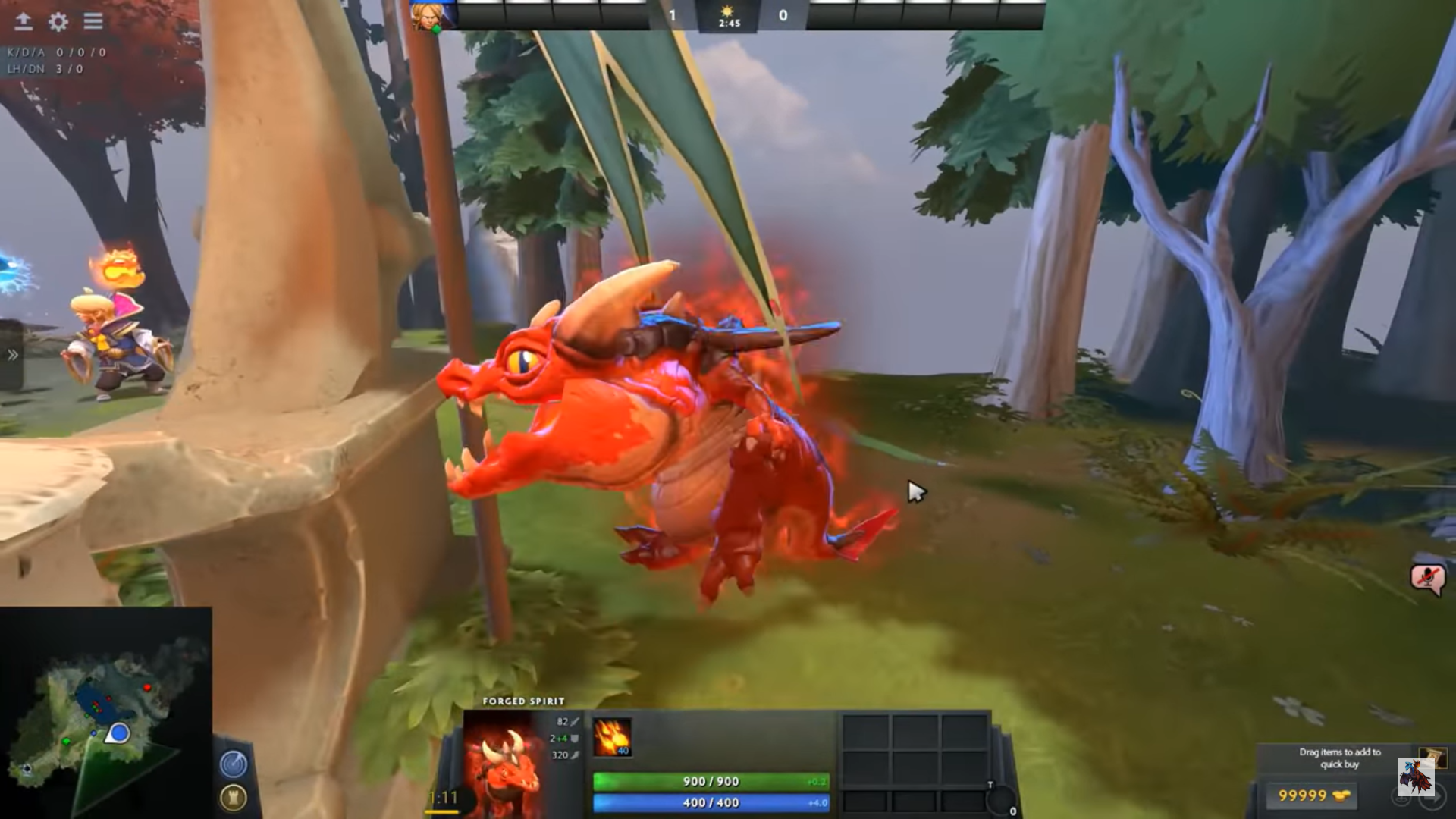 However, this persona comes with one massive setback. It will render all of the custom sets, immortals and other cosmetic items unusable. Considering the fact that Invoker looks like the most likely candidate to win the Arcana vote in the compendium, it’ll be interesting to see how Valve tackles this issue.

With the release of this item, it won’t be long before TI9’s prize pool surges past the $30 million mark, becoming the biggest esports event in history.