Will any of the home teams be able to come out victorious at the IEM Sydney 2019?

The IEM Sydney 2019 is all set to start tomorrow onwards. The mega event is being held in Sydney for the third time in a row. The event will take place from 30th April - 5th May with 16 teams fighting it out for a lions share of $250,000. 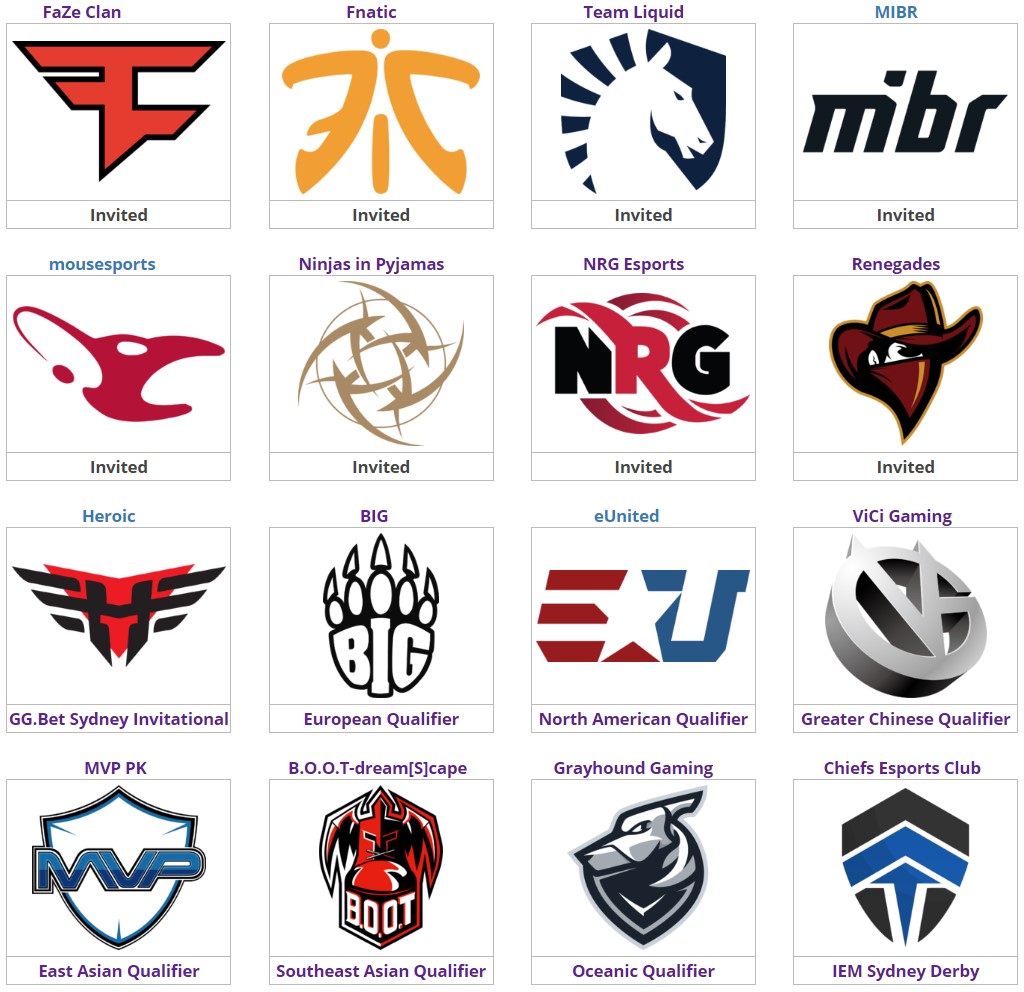 The event will once again be held at the Qudos Bank Arena which has a capacity to seat around 21,000 people.

The main event will be played in two stages. The Group Stage followed by the Playoffs. For the group stage, the 16 participating teams will be divided into two groups of eight teams each. Each group will follow a double elimination bracket where the initial matches are Bo1 while the remaining matches are a Bo3. 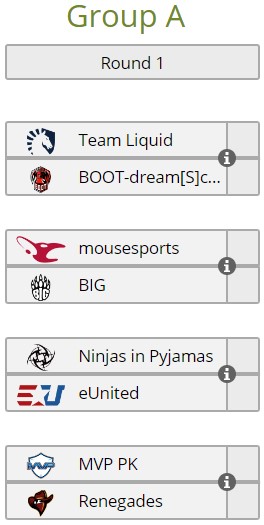 Based on their group stage performance the top three teams from each group will qualify onto the Playoffs.

Playoffs will be following a single elimination format with all the matches being a Bo1 except for the finale which will be a Bo5 series.

Three Australian teams will be seen in action fighting for the glory and the riches. The three teams are also the top three teams from Australia; Renegades, Grayhound Gaming & Chiefs.

While Renegades might be far ahead of the other two teams in terms of both experience and ranking. These are the teams that they have played against the most if any team at the event know Renegades inside-out it has to be these two. But it goes the other way ‘round as well.

Grayhound and Chiefs will be facing a lot of international competition and though Grayhound has been handed harsh defeats in the past, it all means nothing as playing at home is a different ball game altogether.

NeiL_M joining Grayhound as their coach will also be an added bonus which means that they will be bringing in with them some unexpected plays and strats.

Chiefs are not that close of a competition as they were a year back. The Australian scene has seen some massive changes in the past year, with the great Australian shuffle disrupting teams throughout the region. The teams have grown apart in terms of quality, Grayhound came out as the clear winners in the local scene with no team there to give them competition but when it came to international events Grayhound was also not up to the mark.

This is something very similar to the South African scene where Bravado was able to stagnate the scene and then moved out of the country to move up the global rank list. Maybe it is time for Grayhound to do the same?

With six out of the top ten teams in the world participating in the event, it is surely going to be a great one.

It is quite likely that all the top six teams might make it to the Playoffs but there is always an off chance where one of the Asian teams (B.O.O.T-d[S], MVP PK & ViCi) might come out and surprise you.

Also, Fnatic and NiP are very unpredictable with their form and performance. They can come out and dominate the best of the teams or just get thrashed by the most unlikely of opponents.

FaZe Clan were on fire in their recent outing at the Blast Pro Series: Miami 2019. After a long time did we see each player on the team actually perform to their fullest, as they crushed the best in the business, Astralis along with both Liquid and Na’Vi.

Liquid, MIBR and Renegades will also see themselves through to the Playoffs. Apart from these, I would love to see one of the Asian teams make it through, I will be putting my money on ViCi Gaming.

And as always the last slot will be a competition between Fnatic, NiP, NRG and BIG. Though I don’t think BIG have a big enough impact with their current form, I will give them the benefit of doubt.

The matches will start tomorrow evening with two matches taking place at the same time. The schedule is as follows,

All the matches will be streamed live by following these links,