The Cambridge dictionary describes esports as “The activity of playing computer games against other people on the internet, often for money, and often watched by other people using the internet, sometimes at special organized events.”

So it’s not too far-fetched to suggest that the whole point of esports, is to win. That’s why we lay out stages in massive arenas, set up teams, bring players out, and have them go against each other. The trophies, the glory, and the applause are all to celebrate the best and brightest of that esport. Let’s not even get started on the increasingly large prizepools.

Thus we can agree that the entire point of esports is to win. However, is it possible to win too much?

Meet Signify. The Mumbai-based lineup of all-stars looks unstoppable, especially after picking up 3 more Indian LAN titles in the ROG Onslaught, the ESL India Premiership 2018: Fall Season Finale, and the Taiwan Excellence Cup. They’ve brought up their tally in Indian LANS to a whopping 8 championships, since their inception. As we barrel through October and towards the end of the year, they seem poised to pick up even more. It has driven some fans mad, and has slowly started a conversation about whether it’s possible for one team’s dominance to lead to a stale overall scene. 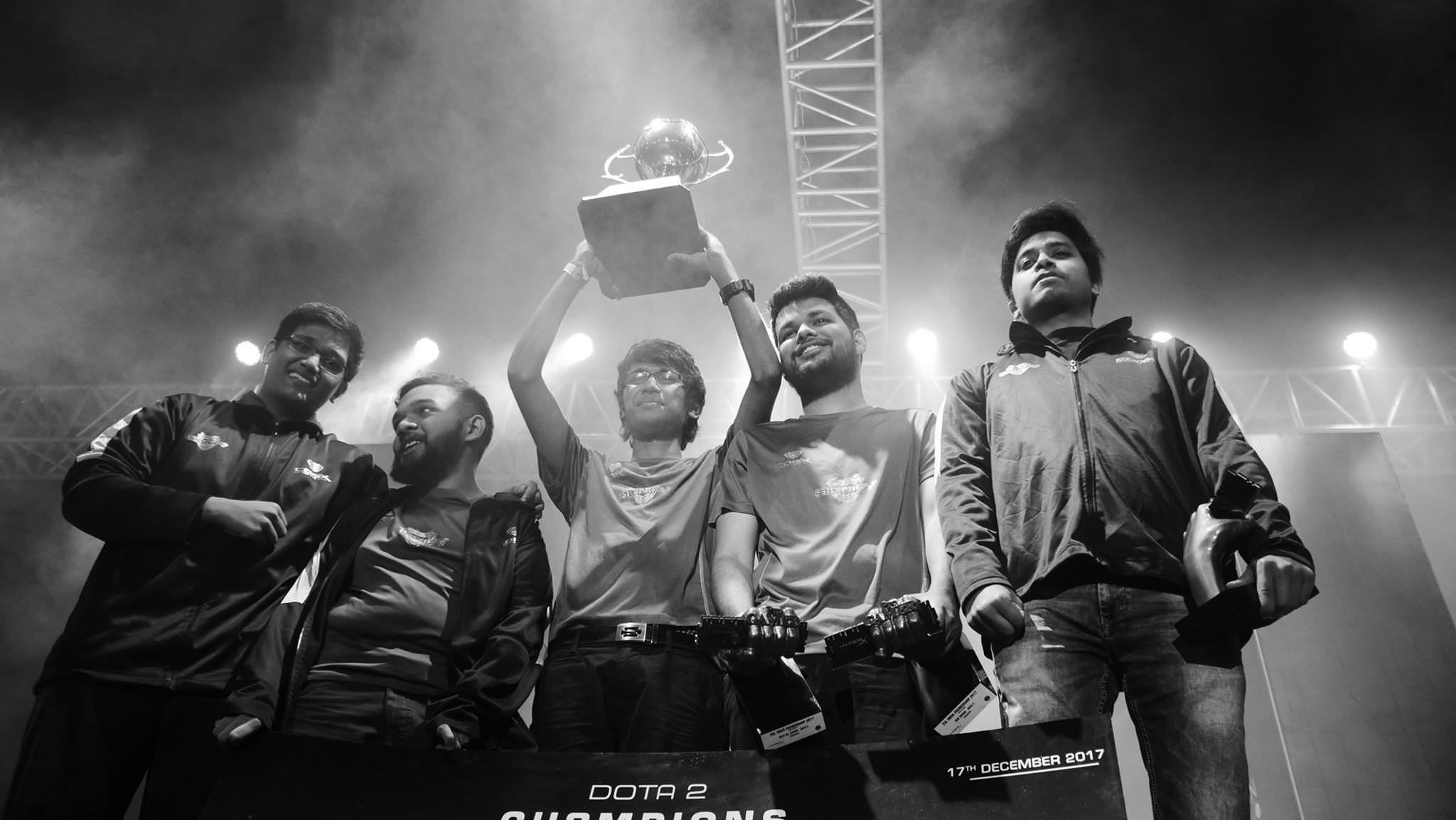 While Signify’s wins are very impressive at a glance, it's important to note just how unprecedented it is. No other team has approached this level of dominance in the Indian esports circuit. They’ve won every single Indian LAN they’ve competed in, to date. They’ve lost players, they’ve constantly had new challengers approach, and they had several hiccups where they dropped the ball but they still manage to pull through. This is something that has nothing to do with luck: this is all skill, hard work, commitment, and heart.

Not only is this an unprecedented feat, but Signify being this good has lead to us witnessing some incredible series over the past years. They’ve raised the bar by merely existing, and even if other teams can’t win, their attempts are legendary to watch.

When teams lose to Signify, they can still walk away with more than when they started. In the ESL India Premiership: Fall Season Finale, ROG TiTans acted as the possible usurpers to the throne, but their story quickly evolved into how close they came to doing so — not that they failed. Before that, LXG Esports walked away with defeat from the ROG Onslaught, but did so with more attention from the Indian esports fans by simply taking one game off Signify. The examples have one fundamental element in common: Their runs were emboldened by going up against Signify.

Signify’s existence raises the quality of the Indian circuit as a whole. This is the biggest reason, as to why their consistency is good for the Indian esports scene, and it must be noted before we address the opposite side of the argument. That’s because there is no legitimate counterargument. Every problem Signify has produced seems to come from the emotional side of the Indian esports fandom who are seemingly bored of the fact that Signify manages to come out of every tournament as the victors.

In reality, Signify’s dominance is good for the Indian esports scene as a whole. It provides a shining example for the scene: a successful team with a huge following that comes through consistently in the biggest moments. Signify’s crossover into the International scene, in tournaments like the PVP Esports Championships and the WESG, does wonders for the Indian esports scene’s reputation worldwide. 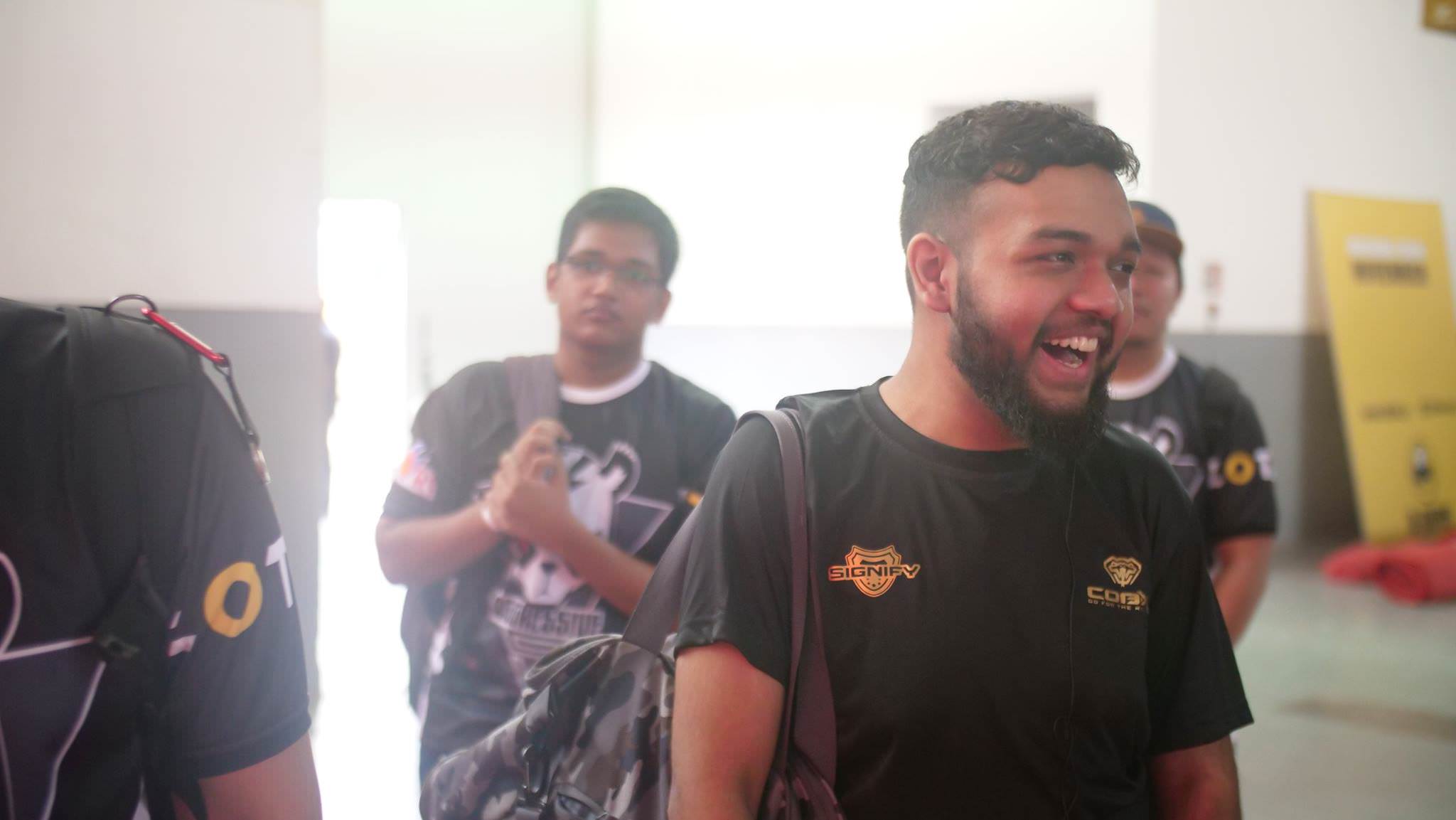 However, there comes a point where it’s heartbreaking to see your favourite teams run into the Signify meatgrinder. The ROG TiTans struggled, throwing themselves against Signify, and finally succeeding in the Master League of the ESL India Premiership: Summer Season. They headed to Summer Season Finale undefeated, and they seemed poised and confident enough to win the event. Many fans tuned in to the Grand Finals hoping to see Signify being dethroned.

And then Signify won anyway.

That's how it has been for teams, in the Indian scene. Sure, teams can scratch them but Signify always clenches it in the end. This is like the movie, Lagaan where a plucky band of heroes came together and played against the team of experienced British veterans, except this time, the veterans won. Okay, in fairness to Signify, in actuality they’re just a bunch of really nice folks, and not at all like the villains... but when fans see them win over and over again, it gets to them.

At this point, fans don’t even bother mustering hope for other teams like LXG Esports, ROG TiTans or WipeouT. We’re just happy if it isn’t a massacre. 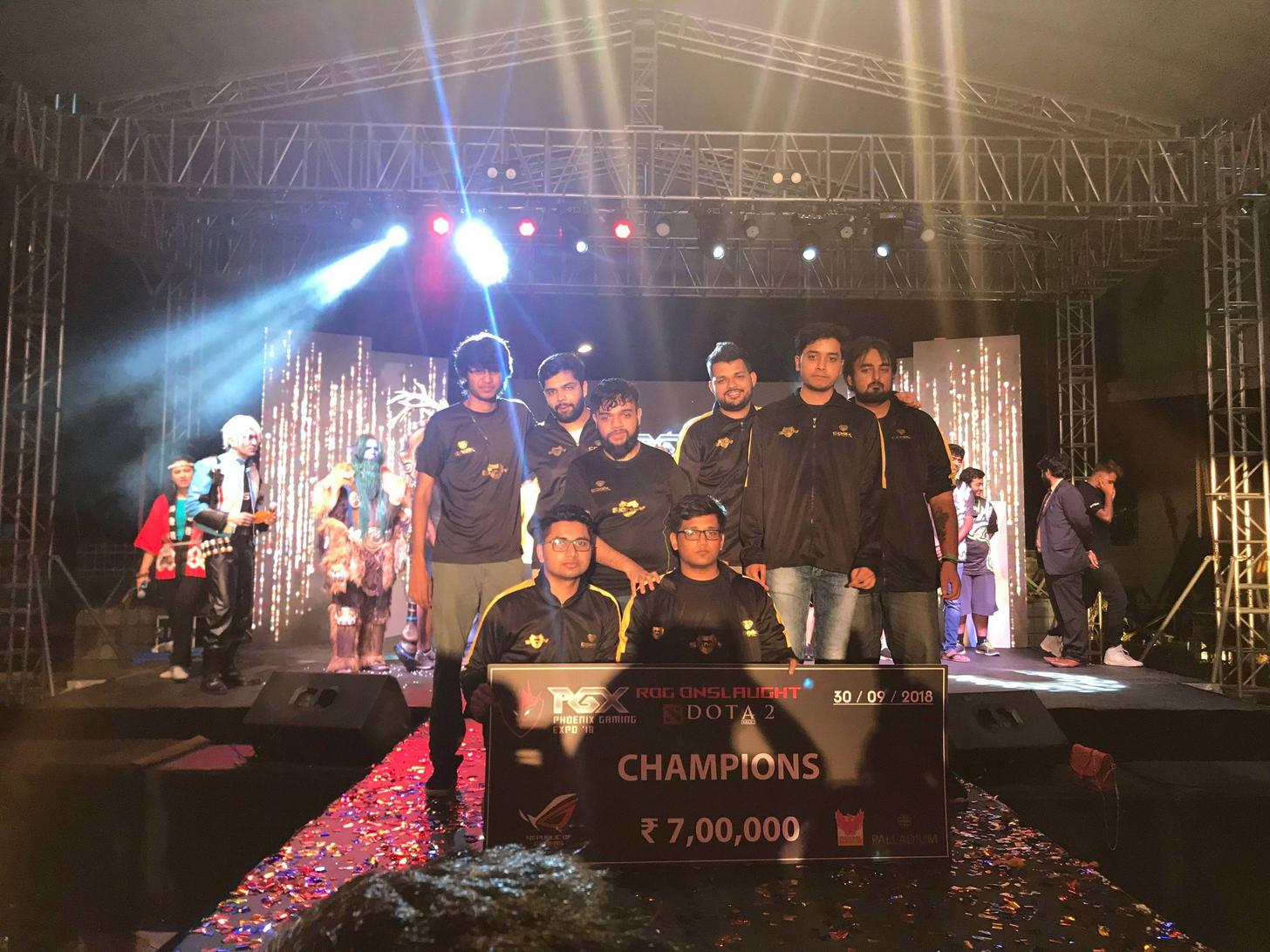 If we agree that the point of Dota 2 is to win and that teams should be focused on winning, but there’s only one team that wins every time they enter a tournament, it shifts the discussion around the event. Every series with Signify becomes “this team made them bleed” or “they almost beat them”. The narrative and the way that we talk about Indian Dota 2 matches distorts when we talk about Signify.

On one hand, Signify has earned this level of respect. On the other hand, it can become monotonous, and we end repeating the same stories, statements again and again. Fans who are watching solely to witness the spectacle of great games are gratified, but it’s lonely at the top, and Signify’s eternity in the limelight has created a section of fans who are actively rooting against them.

The narrative question surrounding Signify has become just how long this dynasty will remain intact, and whether they can actually start competing with the best teams in SEA. The very idea of a team being on the top of the Indian scene over the course of two years and multiple different iterations should baffle viewers, and the idea that Signify continues to improve in spite of all that success and a forever changing game is perhaps most impressive.

Across the world, sports dynasties have helped their respective sports more than hurt them. The Champions League has never been more popular than now where Cristiano Ronaldo’s Real Madrid won 3 titles in a row and captured the world's attention. Fans and spectators want to see narratives develop and greatness personified, and there's no storyline in the world of sports more exciting than an unbeatable champion right up on top with their rivals doing everything they can to knock them off their perch.

Make no mistake, dynasties never really last forever. They too crumble bit by bit in time, and each time one does, it leaves something behind for the rest. The Signify dynasty is truly one of a kind in Indian esports, and it’s not certain we will get to see anything else like it. We might not even see it being toppled. But the anticipation of that moment is enough to sustain years of interest!!