Why Riki is the most overpowered hero in this patch

Something that is unique about Icefrog’s approach to balancing Dota 2 is that new OP heroes keep emerging, months after the patch released. Dota 2 patches keep the game in a state of constant evolution, bringing in new heroes with high win rates into the meta. Usually, these heroes aren’t obnoxious and are restricted to high tier pubs. But unfortunately, sometimes a hero which is nasty to play against pops up and destroys pubs across all tiers until the next big patch arrives.

Over the years, several heroes like Tinker of 7.07, Doom of 6.86 or Leshrac 6.84 have occasionally taken over the meta to become the utmost broken heroes of the patch. This time around, Riki has that distinction.

Boasting absurd winrates of 59.06% in Herald, Crusader, and Guardian brackets; 58.14% in Archon, 57.20% in Legend, 56.61% in Ancient and 54.50% in Divine and Immortal brackets he has become the pubstomper we all fear. So why exactly did he become this overpowered? What pushed him over the edge? 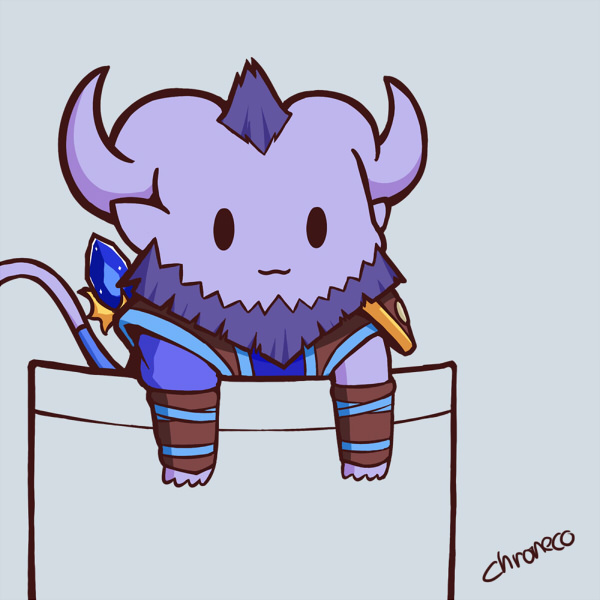 Reddit didn’t realise the beast that they’d unleashed when they suggest, guilded, and upvoted the now famous Pocket riki post. What started off as a meme, gradually gathered momentum and has eventually become quite an unstoppable force in pubs. Once Riki hits Level 25, and manages to farm himself an Aghanim’s Scepter + One Damage dealing item like a Diffusal Blade or a Skull Basher, the hero dishes out far too much risk-free single target damage.

If he has a tanky initiator like Centaur, Timbersaw or even a Slardar to hop into, say goodbye to your 4/5 position supports as the sheer damage that combo can dish out is quite unsurvivable no matter how good your positioning is.


Quite ironic, considering that Riki currently has a 70.94% winrate against Puck (The highest of any hero against any hero). But the fact is that Riki can easily dodge a 5 Man Gank with just his ultimate and his absurd 1700 Blink Strike range, wasting enemy Dusts (Fun Fact: The AOE of dust of appearance is smaller than the range of Blink Strike) and Sentries, and thereby crippling the enemy supports' networth.

Which in turn makes the supports much more susceptible to Riki as the money invested in Sentries, and dust can’t be invested into Force Staffs, Ghost Scepters, etc.


Having a Riki used to mean a 100% lost lane, which meant that he'd have poor timings on everything but with the buffs of 7.17 and 7.18, which boosted his base attack damage by 12, he does fairly well in the laning stage and gets his diffusal in a decent time and then just completely dominates the entire map finding pickoffs all over, snowballing him to an easy victory.


Matches up well against the Popular Cores


While the above reasons may be true for lower tiers of Dota, it doesn’t hold true for the Divine and Immortal Brackets. The real reason why the Riki pick is so prevalent in those tiers is that it matches up very well against the popular cores in this meta which includes Phantom Lancer, Weaver, Wraith King, Ursa amongst many others.

The Smoke Screen is quite simply a better Static Storm at the hands of a seasoned veteran which allows him to exploit these cores who rely upon their spells for mobility or as escape tools. The diffusal blade slow combined with the buffed AOE of Smokescreen has made BKB a necessary 2nd or 3rd item for these cores who usually like to delay the item by a bit.

The fact that heroes which used to be good against Riki: Slardar, Lone Druid, Razor, Bounty Hunter are quite weak in the current meta has also played its part in boosting Riki's win rate by that much.