Who will come out on top at the ESL Pro League S9 - Finals starting tomorrow?

Montpellier is all set to witness some top-notch Counter-Strike action headed its way, with the ESL Pro League Season 9 - Finals all set to start tomorrow. Featuring a prize pool of $600,000 with sixteen teams out for blood to grab the lions share of the cash prize along with the undeniable respect.

As per the rules, no team has been directly invited for the tournament, earning their way through thick and thin making it all the way to France. 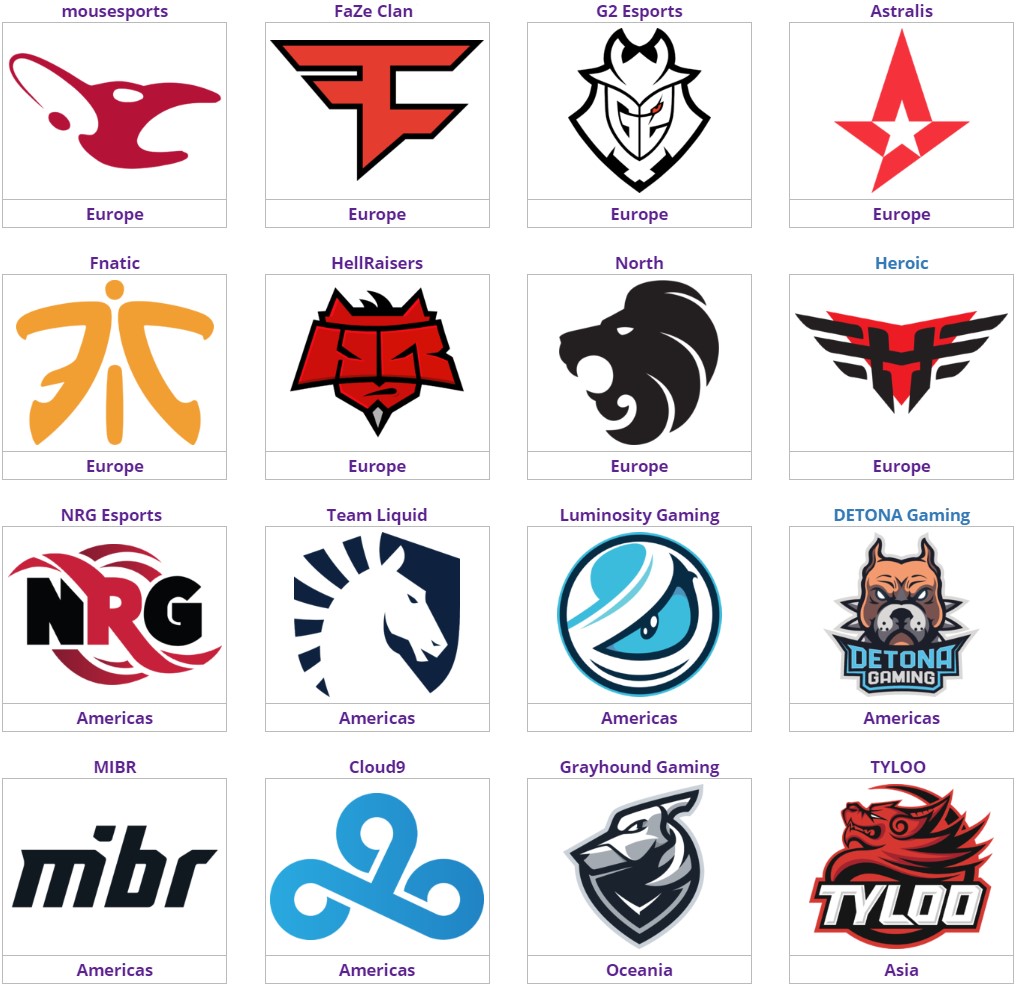 The main event will start off with the Group Stage taking place from 18th-20th June, witnessing two double elimination groups consisting of eight teams each. The initial matches will be a single game series following which all the other matches will be played out as a best-of-three. 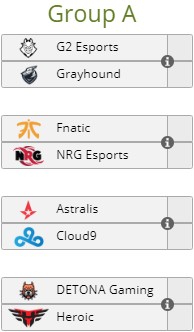 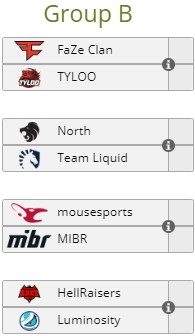 The top three teams from each group will make it through to the Playoffs. The winners will be directly seeded into the semifinals while the runners-up and the third-placed team will move on to the quarterfinals, seeded according to their placement.

The Playoffs will be played out next taking place from 21st-23rd June following a single elimination format where all the matches will be a three-game series except for the Finale which will feature a five-game decider. 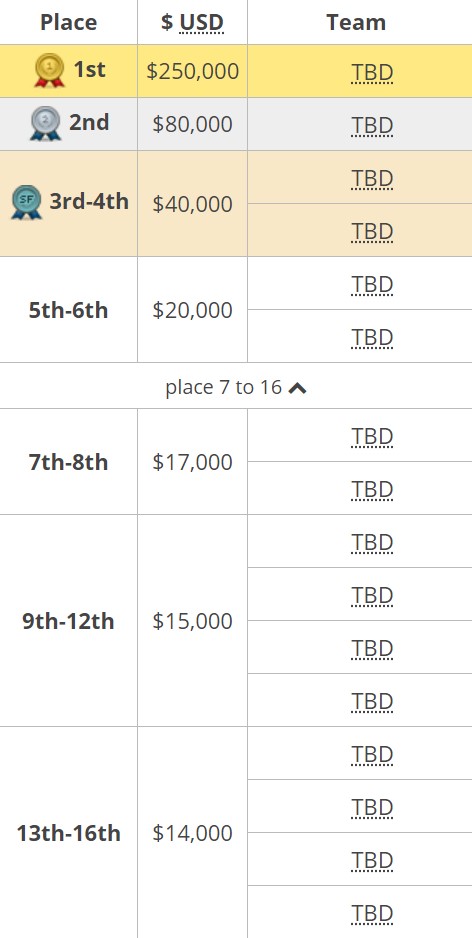 Just because all the teams will be walking away with some amount of the cash prize doesn’t mean that that they will be slacking off. In fact, this is a time when some teams who have been eating the dust lately will be looking to get back in on the action. In the absence of ENCE and Vitality, the European teams who have been making quite the noise around the community, FaZe and Astralis will be eagerly looking for a win to stay in the race.

On the other hand, Liquid who have won both the IEM Sydney & DreamHack Masters Dallas will be targeting this event as well. The presence of Astralis just makes it a lot more interesting because if we get a Finale between the two, it's going to be a high stake battle with a lot of emotions.

With FURIA facing a shocking defeat off Scream’s team, GamerLegion yesterday at the Moche XL Esports 2019, it is a sweet little gift for MIBR to take matters into their own hand and come through their dry spell with at least a top-three finish.

NRG who has recently gone through a roster shuffle will be looking to attain a good finish for themselves as well. And though the team certainly has it in them to qualify through to the Playoffs, I don’t see them winning the tournament.

With these being the important storylines going into the ESL Pro League Season 9 - Finals. Which teams do you guys think will be walking away as the champions? Are their chances of an upset? If yes, then by which team?