Which team will be taking over the title in Cologne?

One of the biggest CS:GO event of the year is about to start tomorrow and it is going to be a grand affair, as thirteen of the top fifteen teams in the world go up against each other in a bid to stand champion at the most competitive non-major event of the year, ESL One: Cologne 2019. 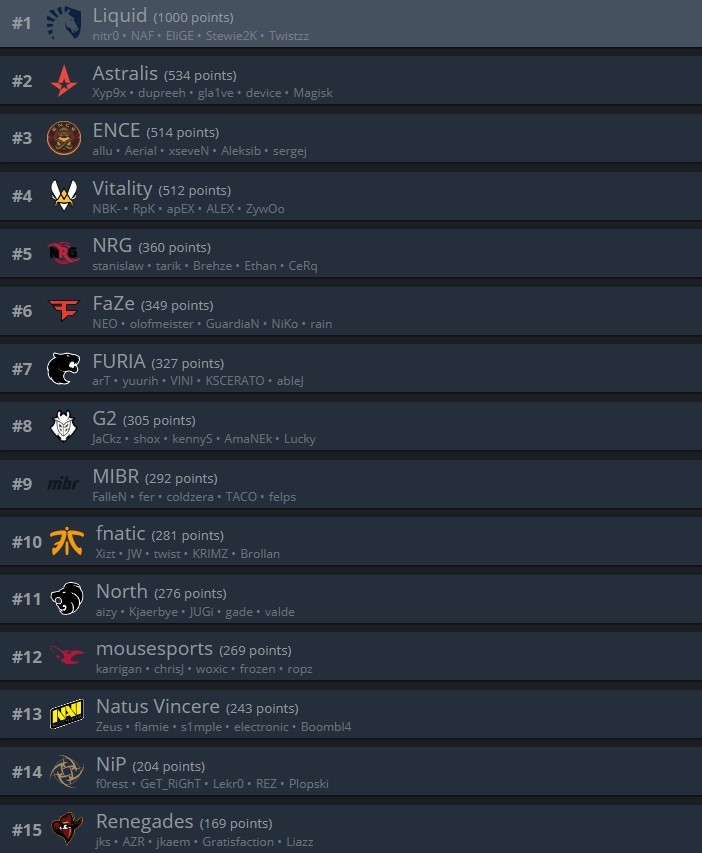 It is going to be an esport heavy week in Cologne as fans and enthusiasts gather at the Lanxess-Arena to witness six days of intense Counter-Strike action, as the 16 participants put it all on the line to win a lions share of the $300,000 prize pool while earning the respect of the best teams from around the world. 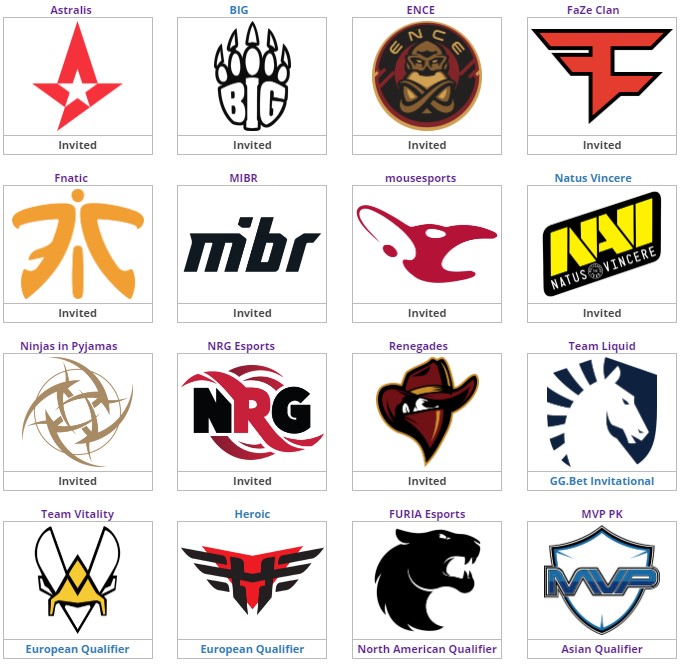 The 16 participants have already been divided into 2 groups of 8 teams each. Both the groups will be following a double elimination bracket with the initial matches being a single game affair, followed by the rest of the match-ups being a best-of-three.

The winners of both the groups will directly be qualifying through to the semifinals of the playoffs while the other two teams qualify through to the quarterfinals, taking the high or the low seeded positions according to their rankings.

Top three teams from each group will move on to the playoffs, which will be following a single elimination bracket, with the winner walking away as the champion and a massive cut of the $300,000 prize pool.

Astralis will be looking to redeem their lost reputation. The team ever since winning the Major earlier this year has not been looking too good. They have been dethroned from their number one position on the leaderboards and have been looking shaky ever since.

Their image has been tainted quite heavily ever since losing to Liquid in the quarterfinals of the recently concluded ESL Pro League Season 9 - Finals. This is their chance to deny them the Intel Grand Slam Season 2 while avenging the loss as well.

FURIA, the Brazilian newcomers who took the pro scene by storm with unexpected performances at both the ECS Season 7 -Finals and the DreamHack Masters Dallas 2019 have hit quite a breaker. The currently seventh best team in the world were not up to the mark in their recent outings as they lost to tier two teams, GamerLegion & EUnited, putting themselves in a tough spot.

The team who was being hailed as the replacements of MIBR as the new representatives of Brazilian counterstrike have certainly left their supporters unhappy and everyone in a big doubt about their performance at the event. MIBR has not been close to its prime form in a long time but they will be looking to at least outperform their local rivals in Cologne, which at the moment looks quite plausible.

All eyes will be on NRG to observe how the team performs without daps. Stanislaw, the new addition will be under a good amount of pressure as the team went all the way to the semifinals in the Pro League and will be looking forward to another promising run. With many criticizing daps replacement, a good finish will be a solid reply on NRG’s part to silence them all.

Renegades were in phenomenal form during the first quarter of the year but seemed to have lost their touch ever since IEM Sydney 2019. They have since barrelled down to the fifteenth position on the global rankings and though the team has the potential they have failed to deliver. It will be interesting to see how the team stands up against other such powerhouses.

Both ENCE and Vitality will be hungry for a victory and while both the teams have the potential to defeat all the teams present at the tournament, they both are placed in the same group. It will be a high stake face off if they somehow meet each other in a lower bracket showdown. It will bring out the best in the two teams, one which has Zywoo while the other that depends on superior team play and Train.

Last but not the least we have the CIS powerhouse and the defending champions, Na’Vi. The team has undergone a recent change which has had a massive impact on the team. It is a new Na’Vi and everyone is looking forward to seeing how the team performs with Boombl4. They have had a good long rest and they ought to be the most well-prepped team for the tournament.

Like in every event, Cologne will have its own few underdogs with Heroic and MVP PK being the least likely team to qualify through to the playoffs. They might have been the best from their respective regions but up against the top fifteen teams from across the globe, they have some serious competition headed their way.

The Cathedral of Counter-Strike, Cologne, will be a grand affair and will be witnessing top-notch competition right from the getgo. It is rare to see teams of such calibre come together apart for the majors.

My support, as usual, extends out to the two aforementioned dark horses. What about you guys? Comment below the team that you will be supporting at the ESL One: Cologne 2019.