?Where’d you go? – 5 TI winners who have faded away from the limelight

31st, Jan, 2018
Winning a TI is undoubtedly the biggest achievement in a player’s career. There have been 7 TI’s hosted till this point and 35 different TI winners. While many of them continue playing to this day and are looking to become the first players to get 2 Aegis of Immortals, there are a few who have completely faded away from the limelight. In case you’ve started following the competitive scene recently, you may not have heard of some of these names, but rest assured they all were at the top of their games at some point or the other. 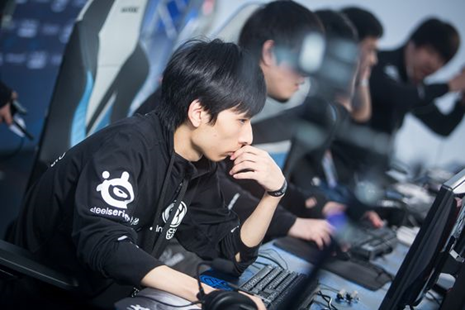 Ferrari 430 – This superstar midlaner was once considered the best player in the world and played for Invictus Gaming, the top Chinese team of that era. While TI2 is famous for ‘The Play’, eventually iG would find their revenge as they beat Navi in the grand finals to claim the Aegis. Post TI2, iG wasn’t able to replicate their success especially once YYF retired. He continued his stint with iG for 4 more years before eventually retiring. During that time, iG would only 2 major titles, WPC 2014 and Major All-Stars 2014.

He was one of the first players to popularize Invoker in Dota 2 and his duels with Dendi in the mid lane is the stuff of legends. 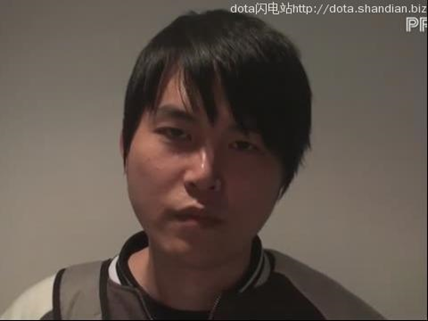 Source:http://dota.shandian.biz/2109.html
YYF – YYF was Ferrari’s teammate in the TI2 winning iG side but he retired much earlier in 2014. Still considered one of the most stable offlaners to have ever graced the game, YYF would continue to stream with lucrative streaming deals coming his way. He is known for his signature offlane Lifestealer and Windranger. 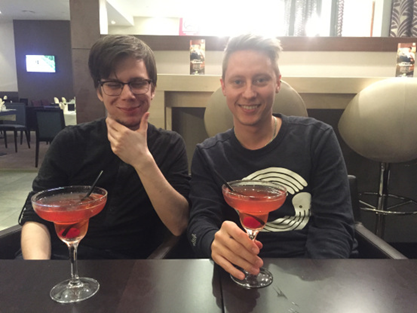 Source:officialakke.com
EGM and Akke – Both EGM and Akke were part of the TI3 winning Alliance roster, and played the support positions. They found incredible success with the Swedish organization and popularized heroes such as Chen, Wisp and Windranger, helping Alliance dominate the Dota scene for a long time. When we speak of TI3 generally Bulldog’s Prophet or S4’s Dream Coil does come to mid, but if it wasn’t for Akke’s shot calling or EGM’s plays, it would never have been possible. The period after TI3 would mark the beginning of Alliance’s downfall and the squad broke up after failing to get out of the group stages in TI4. While Akke and Loda continued to play together, EGM joined Team Tinker but neither found success. Eventually, the old Alliance roster reunited but it just wasn’t meant to be as s4 moved onto OG. Both are currently teamless. 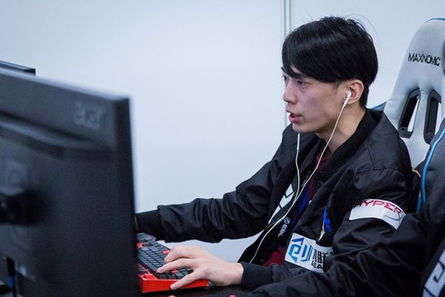 Source:Liquipedia
Mu – Another Chinese midlaner, Mu was a part of the Newbee roster which won TI4. While the tournament has gone down as one of the more flat TIs, it certainly doesn’t take away the fact that it was the first TI with a 5 million $ prize for the first placed team. His playstyle fit in perfectly with xiao8’s death-ball strategies, as he took charge of heroes like the Brewmaster, TA and Death Prophet in Newbee’s winning run at TI4. Newbee failed to sustain their successful run and Hao and Xiao8’s departure meant a bottom 4 finish for them at TI5.

Mu continued and Hao eventually rejoined as Newbee finishing at the bottom in both the Shanghai and the Frankfurt Major but pulled out a surprising 3rd place finish at the Manila Major. However, another disappointing TI followed leading to Mu announcing his retirement as Newbee picked up a new roster consisting of Sccc and Moogy. Mu has yet to return to competitive gaming since then and not been in the public eye for quite a while.

This concludes our list for now. Have more in mind? Tweet to us @afkgaming or drop a comment below!
About UsContact UsServicesRSS
DisclaimerAdvertise With UsArchiveEditorial Team