While esports has seen a meteoric rise, both in terms of popularity and viewership, a majority of the success stories have come from western or Chinese teams/players. In comparison, SEA and much of Asia, have been a distant second, especially when it comes to performing in international competitions with major prize pools.

While the introduction of the DPC has meant that SEA teams get consistent slots at Majors and Minors, the results so far have been average at best. In the entirety of last season, only Mineski were able to get any silverware, with one Minor and a Major win. At TI8, SEA teams had a rough time with 2/3 getting eliminated in the last place. And it’s not just last season, SEA teams have always been regarded as underdogs and dark horses, and have not really been ever classified as world-class teams. 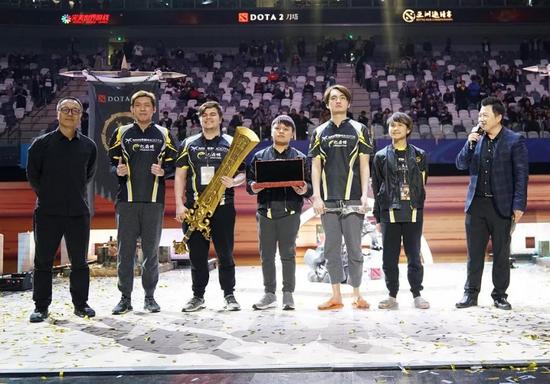 Mineski's win at DAC 2018, although impressive was a one-off
Image via VPesports

In CS:GO, the situation is even more dire, as it’s not just SEA but all of Asia, including China who have struggled to keep pace with the likes of Fnatic, Faze, Na’Vi and Astralis. B.O.O.T [d]reamScape are one of the few teams who have been somewhat consistent along with the Chinese powerhouse, TyLoo, but barring them, few names come to mind.

We take a look at what has limited the ability of teams and players from the region to find the same level of success that teams from NA, EU and China have achieved and what can be done to overcome these limitations.


A simple answer to the problem is the fact esports arrived to the region much later than in the West. While there were certain pockets and niches which were aware of esports, the lack of reliable internet access and in general a culture of being alienated from global trends meant that a lot of gamers didn’t know about esports till a concentrated effort had been made to popularize the disciplines in the region. In the early days of esports, many of the LANs and tournaments were taking place in EU and NA and even if teams or orgs did know about them, the low prize pools certainly never made sense to travel and take part in these. And above all, the language barrier was also a major challenge as much of the information and content was only available in English or European languages which made it hard for consumers in SEA to access. 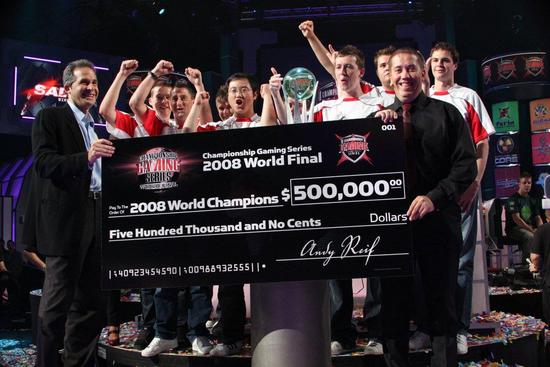 In 2007-08, the Championship Gaming Series was held with a massive half million dollar prize pool.
Image via @Dignitas

Like it or not, esports and gaming need a considerable amount of money and infrastructure and the economic differences between western countries and SEA can definitely be attributed as one of the core reasons why the region isn’t on par with them.

While economy can be a complicated metric to judge by, by almost all standards, countries in western Europe, and North America place higher than those in Asia. A higher quality of lifestyle, access to faster and better internet, ability to afford PCs can all be attributed to having a stronger economy. One of the major reasons, why the esports phenomena began to spread from these regions and why they’ve had more time and exposure to esports than others. And it’s not just the ability to spend, that has been beneficial, the financial security granted via strong economies is what allows players to pursue what is ultimately a risky career choice, without the same consequences that a player from Asia would face.

Many of the factors may seem related or at least interconnected but by far a larger look at the region will tell you that the culture, although vastly different in many ways are also similar in some across many Asian countries.  As we touched upon earlier, a weaker economy means that parents aren’t as comfortable in allowing their children to pursue uncommon careers. And unlike many western countries, since careers and career choices take a heavy impact on social status, the decision to be a pro gamer or even a streamer may not necessarily come with the same level of support and openness as in the west even if the money is good.

?
DJ's struggles in Korea are just one example of the problems gamers in SEA face


The connectivity in places like EU and NA is much better, allowing players from the region to move around and play for different orgs. For example, many European teams are stacks comprised of players from various parts of Europe like Faze Clan in CS:GO and Team Secret in Dota 2. Similarly, players from Canada and the USA have a similar level of accessibility with each other. But in SEA, since every country speaks a different language and there is often political tension between countries, this type of combination is rarely possible or takes a long time and effort to help nurture. Furthermore, factors like passport strength also limit a player’s ability to move around and find a good team.


Despite the various differences in the region, it still feels like SEA and Asia as a whole have the individual talent required to be at the very top of esports. What we lack most is the professionalism and team play that Western teams have worked on over the years. Since teams and players from EU and NA have been exposed to many more years of esports, they are years ahead in terms of understanding and playing the game. If we look closely at just some of the training and preparation orgs like Team Liquid, Complexity, Cloud 9 and even Faze go through, especially before major LANs, the differences become pretty clear. In Asia, the approach is a lot of solo practice with a few scrims thrown in while in the West a more wholesome approach is preferred. This involves basic things like team bonding, mental strength training to player diets and sports psychology training. Simply put, SEA orgs are where the western orgs were 2-3 years ago and without the knowledge transfer from these regions, this isn’t going to change. 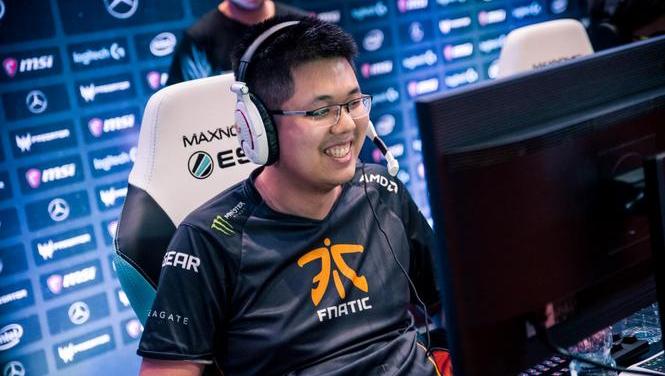 Players like Canada's EternalEnvy were playing in Fnatic in SEA last season.
Image via: Adela Sznajder | ESL One Genting 2018

While things like culture, geography and politics certainly have been limiting, they are also what make countries, regions and in turn individuals unique and different. It’s certainly unrealistic to expect them to change or to try and exercise any control over them so a more realistic approach is to look at how to make the knowledge transfer possible. While players like Midone have already initiated the process by moving to western orgs like Secret to learn the ways of the West, other orgs like Fnatic, Mineski, Tigers and Clutch Gamers have been able to get in players from EU and NA to play with SEA teams and move to the region.

How soon will Asian teams be at par with the Western ones is a hard question to answer but there has been a positive trend from both players and teams in acknowledging the gap and working towards bridging it. While we may still be a long way off, with each passing year, the gap closes and we hope that Asian teams are soon at a level that both the fans and the players themselves are proud of.