26th, Apr, 2018
It’s Thursday my dudes, the patch is coming out soontm, Epicenter is kicking off soon, and we are all sooo hyped for it... Actually no, that’s a lie. Not many of us are hyped for the patch, Valve’s new model of releasing patches, while pretty successful in its own right has taken out some of the pre-patch excitement that we used to have with the older model.

But that is exactly why we are writing this article. To hype up the upcoming patch and hopefully give you a quick tease.

Yup, we know we called it last week. But this time it has to be true. Techies remains as the only hero not enabled in Captain’s Mode heading into The International 8. The hero, while in pub games is utterly horrible to play against, is quite entertaining when played at a professional level. Who could forget the deafening crowds of ESL One: Frankfurt where we saw Team Secret’s Kuroky destroy Fnatic with the remote mines.

After all who wouldn’t want to see 3 exploding boiis in professional matches?

The rumour mill is ripe with stories of how PPD’s brother Alexander “Robotvice” Dager, a notorious Techies spammer who coached Kurtis “Aui_2000” Loom with his Blink Dagger Techies has moved to Optic Gaming’s boot camp to help Zai with ‘a special hero’.


Boarding my flight to the optic bootcamp. Excited to watch and listen to these guys play, as well as help zai with a certain, special hero :)


If this isn’t a big indication of the incoming Techies, we don’t know what is.

A fix to the offlane 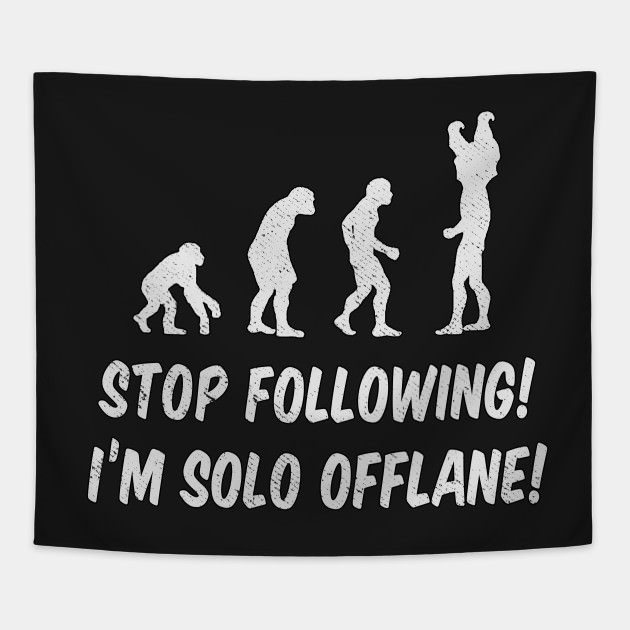 The offlane has become a nightmarish lane for almost every other hero. They just can’t straight up lane against the enemy team and often have to resort to pulling the enemy creep wave from behind the tier one tower to salvage the lane for themselves. Greedier offlane picks like Dark Seer, Legion Commander, and Axe have fallen out of the meta for a long time thanks to the removal of Poor Man’s Shield and Iron Talon.

Adding on to the item changes, are the changes to creep equilibrium which has ruined the laning phase for the average offlaner. The creeps meet much closer to the safelaner’s tier 1 which has made it impossible to get a decent lane equilibrium unless the offlaner uses the aforementioned enemy creep wave pull. 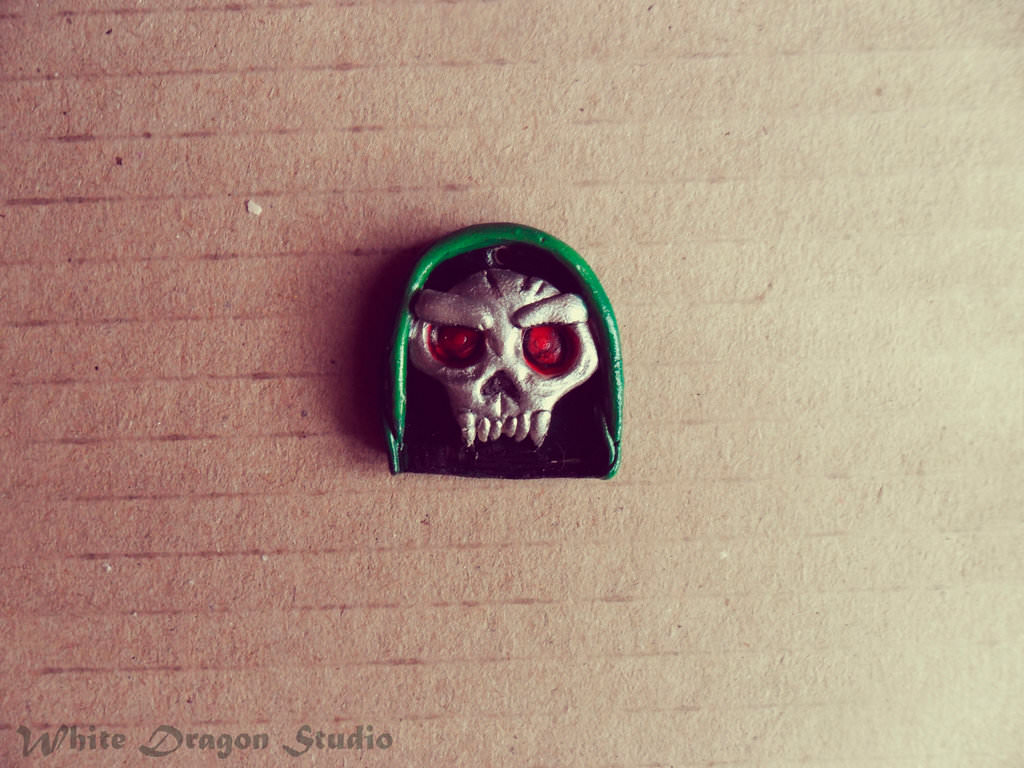 This is quite an abysmal anomaly which shows how useless the item has become after other lifesteal items have had their Unique Attack Modifier (UAM) status removed. Earlier the item was a go-to for heroes like Lycan, Vengeful spirit and sometimes even Beastmaster but all these heroes have had their item build shift towards other items, thanks to the buffs those received.

Perhaps adding an ‘Active’ component to the item would be the buff that could bring it back to the meta. Considering the lore behind the item, perhaps a movement/attack speed buff at night time??
About UsContact UsServicesRSS
DisclaimerAdvertise With UsArchiveEditorial Team