10th, Mar, 2018
One of the 2 Filipino squads who are searching for their first title on the International circuit, Entity Gaming is fiercely ambitious and are gunning to claim the WESG 2017: Grand Finals title. The attending version of this roster has disbanded after qualifying for the Main Event in China, hence this will be the last time these players will play together under one banner for the foreseeable future.

They’d be trying their earnest to make this a memorable event.

Entity Gaming had an interesting run through the Philippines Qualifier. They comprehensively beat Alpha Gaming in their first-round matchup before going up against TNC Pro Team. Entity Gaming were unable to win this match and were eliminated from contention. 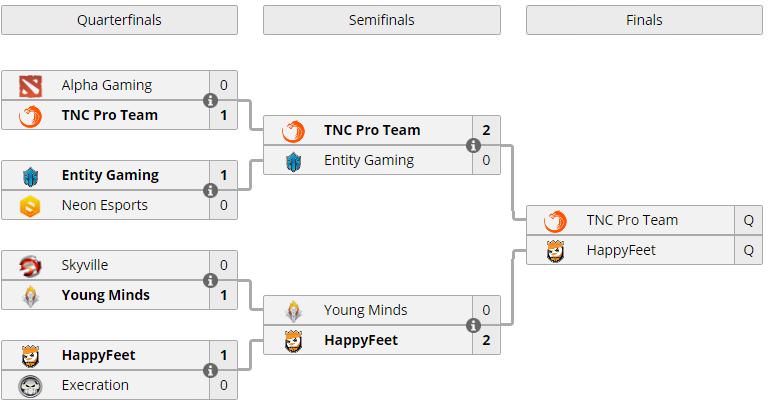 But by a stroke of luck,  they made it to the WESG 2017: APAC Finals after TNC Pro Team dropped out of the event citing its need to focus on accumulating Pro Circuit Points.

They went into the WESG 2017: APAC Finals hoping for a decent placing and secured a qualification for the main event.

Entity Gaming had a relatively easy group in the APAC finals, in which they finished 2nd only next to Team Kazakhstan. But a 2nd place meant that they had to go up against Keen Gaming, one of the best Chinese teams in recent times, in the very first round. Keen Gaming knocked them out of the playoff bracket with a quick 2-0 victory to send them down to play in the 9th to 10th place Deciders.

There, Entity Gaming destroyed Signify 2-0 in the deciding match and booked a place at the WESG 2017: Grand Finals. 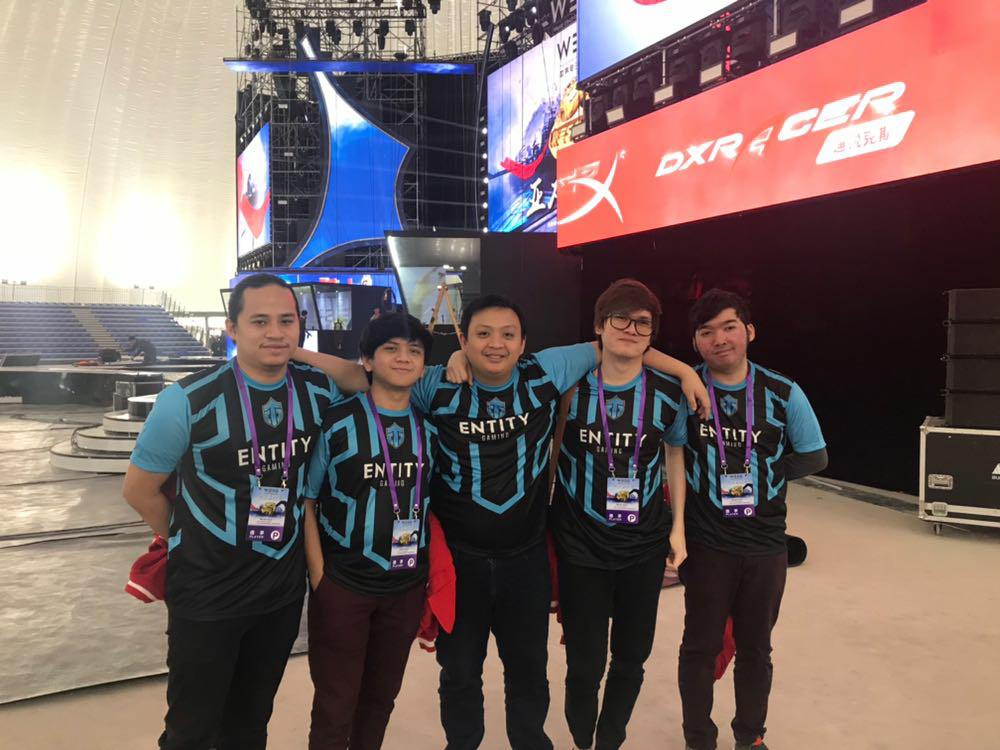 Forecast for the WESG 2017: Grand Finals

Entity Gaming has been placed in one of the harder groups in Group B, alongside Team Peru, Germany and perhaps, more importantly, Team Russia who have 4 of the 5 Players from Virtus.Pro. Qualifying from this group looks like a hard task, but Entity Gaming isn’t particularly jarred as they look like they have a plan for this event. Their manager, Sid Joshi said “We are looking at taking the first 2 games against Germany and Peru since we only need 2 games to get out of groups. We want to take it one step at a time”

He also said that the squad is in high spirits even though this might be the last time that these particular set of players will be playing together, “I think the general pro player community in ph is very positive and friendly. Even though most of the players in the current squad are playing in different team, there are no differences and it feels as if they’ve been a team for years” 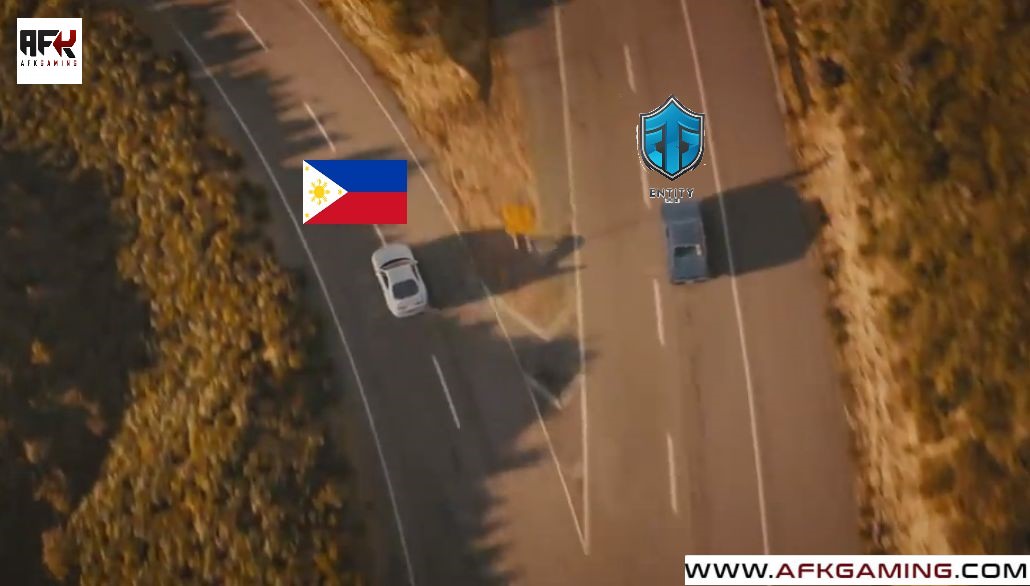 One Last Ride
Follow all the action from WESG and follow your favourite Asian teams as we keep you up to date with all the happenings from the main event!