15th, Mar, 2018
The group stage phase of WESG 2017: The Grand Finals has finally come to a close. 16 teams have made the cut and will move on to the 2nd phase of the Group stages which kicks off on the 16th of March. Here is a short recap of each group, and a short summary of who delivered in the ‘Olympics of Dota 2’

The tournament started quietly in the background yesterday, almost half of the teams there have already bid farewell to their chances of claiming a piece of the $1,500,000 prize pot. The first set of teams who have been eliminated will go home empty-handed. 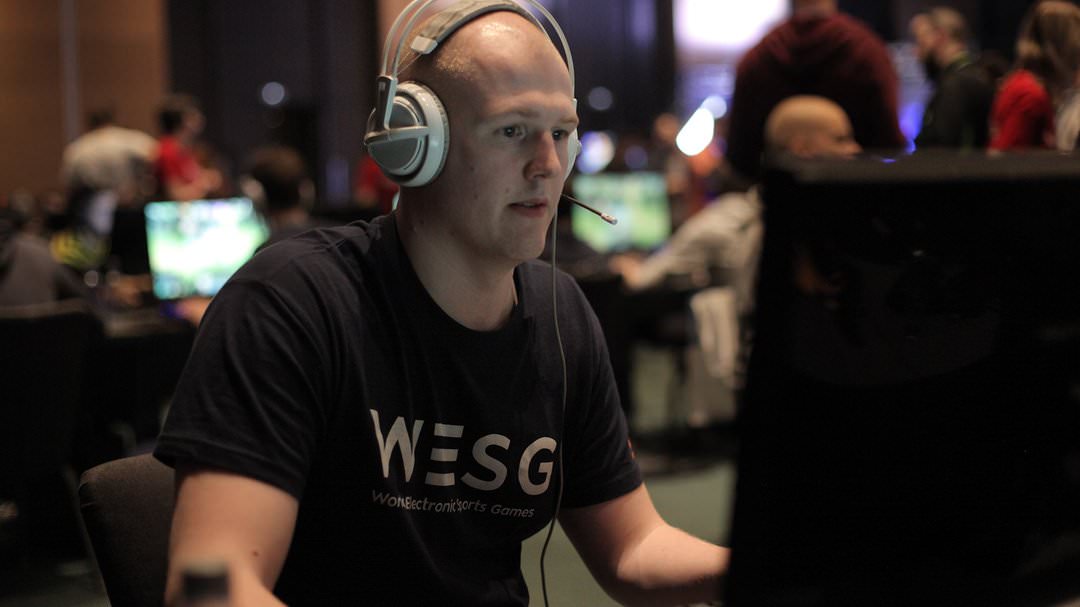 Trixi from Team Finland at WESG 2017

NiceOne aka Team Kazakhstan have prevailed in the gauntlet, and they did so in dominant fashion. Going 3-0 against teams like EHOME and Team Netherlands is no mean feat. EHOME have qualified in 2nd place. This, of course, means fan favorites, SingSing and co. have been eliminated from the tournament. 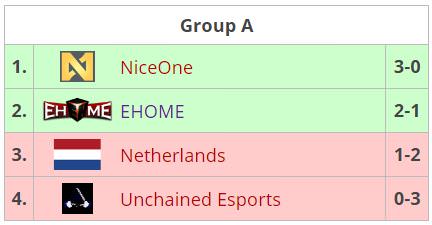 This group result was quite consistent with our predictions bar the one game Antihype (aka Team Russia) lost to Team Germany. One of the 2 teams from the Philippines, Entity Gaming has been eliminated from the tournament. 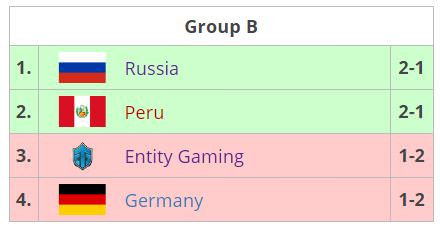 This group had the biggest surprise of the tournament so far, courtesy Slice N Dice gaming, the Egyptian team. They opened with a strong performance in beating Loda and Co., and then bested NA squad Leviathan to finish with a 2-1 record.

Unfortunately, that wasn’t enough to send them through to the next phase. They were eliminated from contention using the infamous time-rating for tie-breakers. It is questionable to punish a team for gg'ing a lost game and saving everyone some time.

Alliance/Sweden must be sorely disappointed considering that they had quite an easy group but still failed to win a single game. 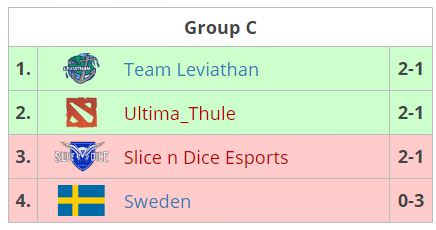 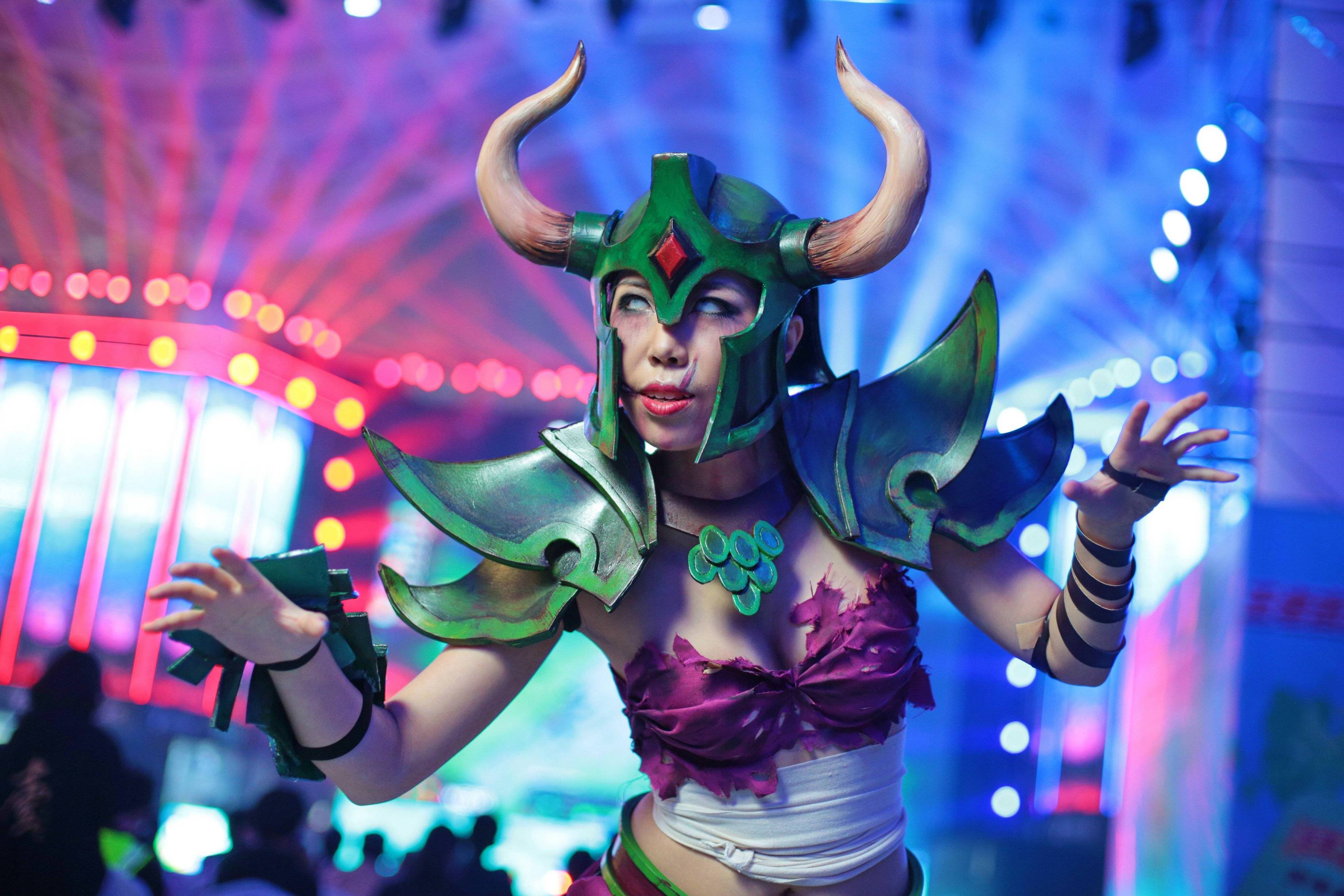 The two SEA teams, Alhpa.Red and EVOS Esports have been sent home after very straightforward losses to the Chinese team Rock.Y and Ukraine’s UAshki. 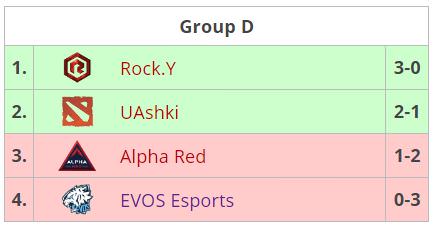 The old mousesports roster delivered in the 3-team group, winning their 2 matches against Serbia and Volta7. This meant that the match between Serbia and Volta7 will be the deciding matchup which determined who’d go through to the next round.

Group F’s results were also consistent with our predictions with SG e-sports dominating the group with two stomps over Fire Dragoon and Mexican team Learn2Gank.

Since this was a 3 team group this again meant that the match between Fire Dragoon and Learn2Gank would be the deciding matchup which determined who’d go through to the next round. The Malaysians won it in 34 minutes to qualify for the next phase.

Group G had the strongest SEA team at this event, Happy Feet, finish in 2nd place after they lost a close match to the eventual group winners Team Finland.

The ANZ team, 7th Heaven were also eliminated from the tournament after they failed to replicate the form they displayed in the WESG: APAC Finals. The Canadian team, Play 4 Fun, were eliminated after 3 quick stomps. 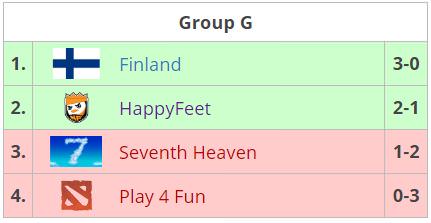 
South African team White Rabbit Gaming pulled off a massive upset against Team Romania in one of the best games of the tournament. It was an epic 1-hour brawlfest from which the South Africans emerged on top, with a scintillating performance by Travis “Castaway” Water’s Queen of Pain.

It was the last nail in the European team’s coffin at this event. W33ha and co. failed to win a single game at this event. Unfortunately, much like their African brethren Slice N Dice gaming, White Rabbit Gaming too would fail to make it to the playoffs after coming so close.

Keen Gaming finished in 1st Place after a quick victory over Pain Gaming within 25 minutes. Pain Gaming would win the other two matchups to secure a place in the next phase of the Group Stage. 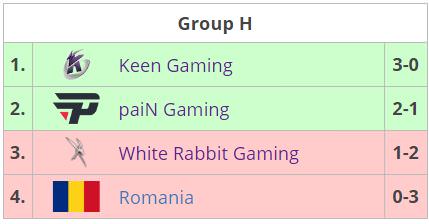 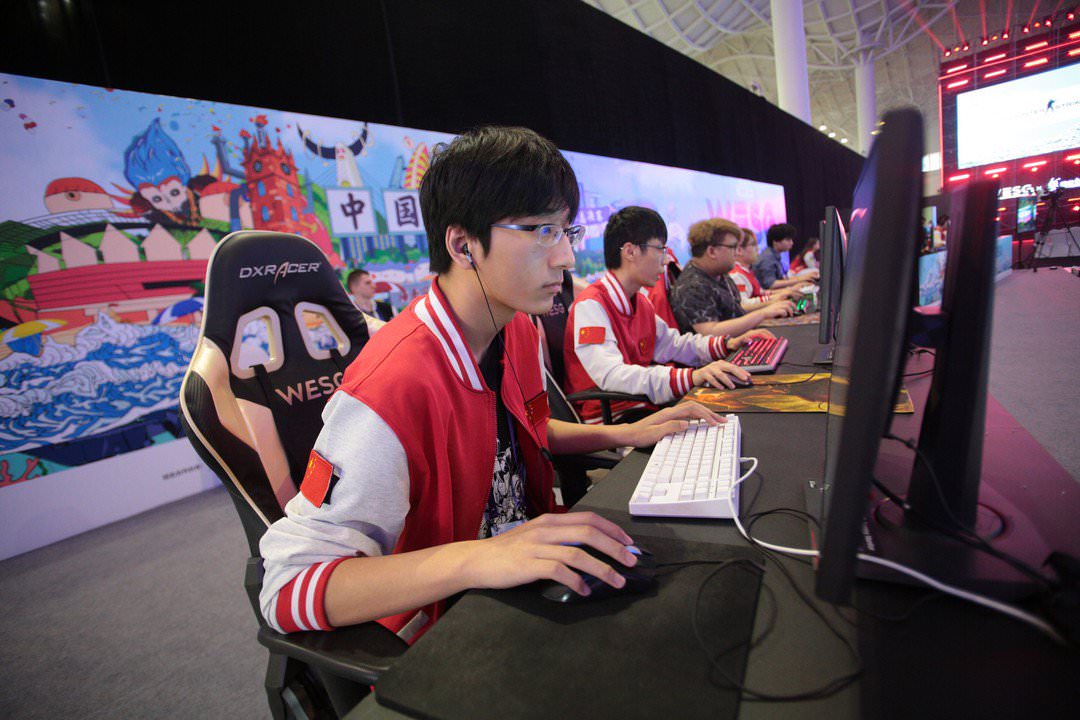 The Groups for the 2nd Phase of the Group Stage is yet to be drawn.

Tomorrow, 15th Match 2018, the event will resume with Phase II of the Group Stages; kicking off with Group A and B being played out in its entirety.