VP win their 3rd ESL One trophy of the season

The CIS juggernauts claimed yet another Major title at the DPC 2017-18 season making it their 3rd ESL One victory, 4th Major victory and 5th tournament victory in just one season. The team sits comfortably in first place on the leaderboards, well beyond the reach of any team. The nature of their victory over ESL One Birmingham finalists, OpTic Gaming is just a reminder of how dominating the team has been this season. VP won the tournament without dropping a single game, going 10 for 10 to pick up the trophy.


Perhaps the one taking point from ESL One Birmingham, other than the fact the VP are by far the best team is Pain Gaming’s performance. SA teams have rarely been able to shine this season but Pain came and won hearts at Birmingham. The Brazilian side has been supplemented with the experience of w33 and finished at a respectable 3rd place after taking down Fnatic in the 3rd/4th place decider. 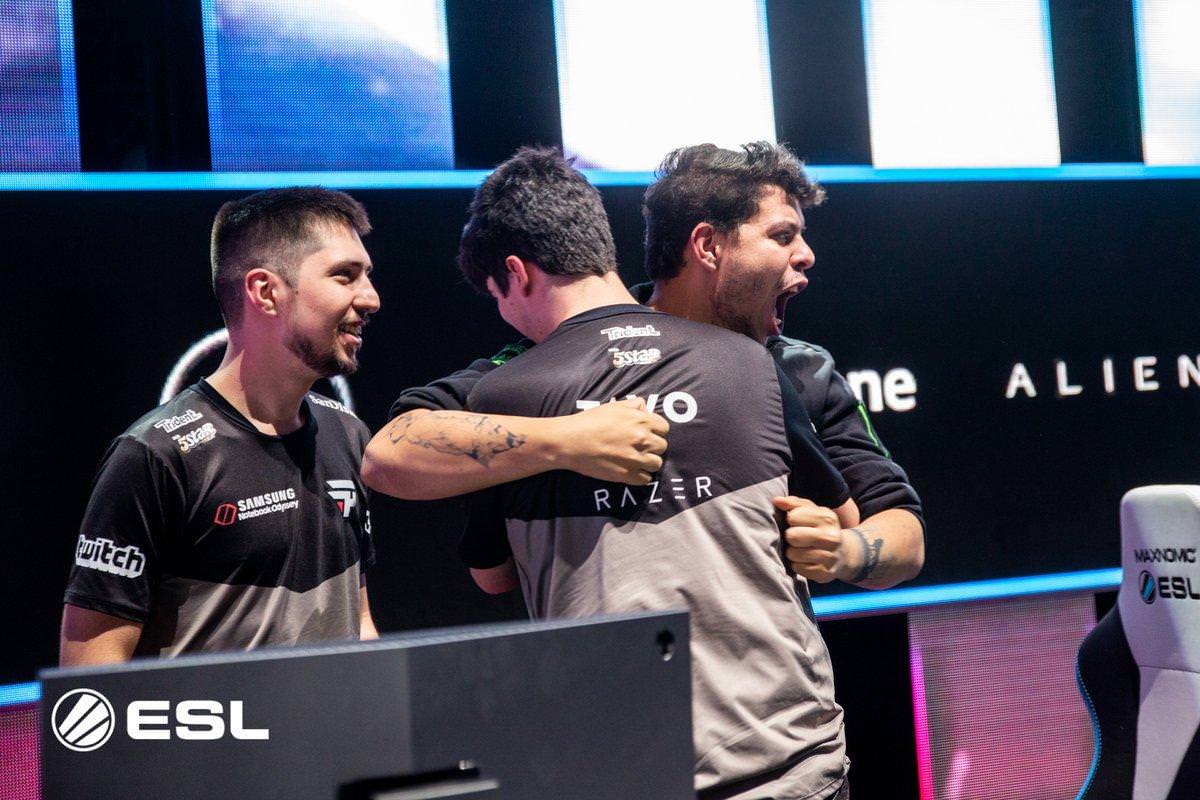 Perhaps even more impressive was their victories over Team Liquid and Mineski, both of whom found themselves unable to go up against the aggressive style of the Brazilians. Pain found repeated success with some signature picks like the Tavo’s Pangolier and hFn’s Slark as well as Troll. In the series against Fnatic, both these players stepped up just like before to take the series 2-1 and cement their 3rd place finish.


VP give OpTic no quarter


NA side OpTic Gaming, have been slightly late to the party, having kicked off their DPC campaign a fair bit later than many other big teams, but their recent performance has been quite impressive. At ESL One Birmingham, they were able to reach the grand finals after a good showing in the group stages, but were unable to match the level of VP.

The series was won by VP 3-0, with OpTic only being able to really challenge in game 2. Games 1 and 3 were completely one-sided as Ramzes and No[o]ne ran amok amidst the OpTic lineup to force sub 30-minute gg’s. In game 2, OpTic were able to take the game till the hour mark, thanks to Pajkatt’s carry Leshrac, but had limited answers to No[o]ne’s Kunkka one-shotting them past the 40-minute mark.

No[o]ne himself picked up the MVP for the tournament for his simply outstanding performance from the midlane. He becomes the third player from his team after Solo and Rodjer to pick with the Mercedes Benz award and with it a car. 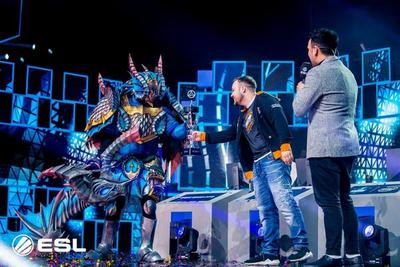 OpTic’s season comes to an end as this was their last tournament of the season and they will have to play the qualifiers to have a shot at making it to TI. VP meanwhile, will be playing in the China Dota2 Supermajor, next week where once again they will be the favourites to pick up what could be their 6th win of the season.