ViCi Gaming who will be playing in the WESG 2018 – China Qualifiers, starting today, has undergone a small roster change for the event due to the single-nationality restriction being implemented by the organizers.

ViCi Gaming through a post on Weibo has confirmed that WingHei ‘Freeman’ Cheung and Andrew ‘Kaze’ Khong will not be able to play with ViCi Gaming in the upcoming event as they aren’t Chinese nationals. They will instead be replaced by JunBen ‘MoriartyS’ Lin and Wei ‘Reaction’ Peng for the duration of the event.

The ViCi roster for the upcoming WESG qualifier is as follows: 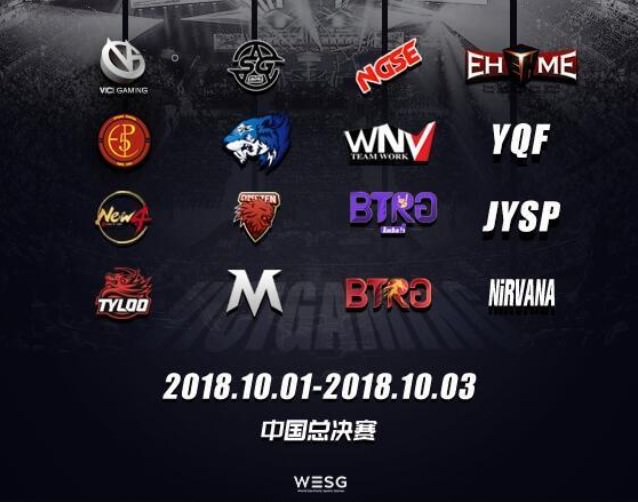