StarSeries i-League Season 7 is just ‘round the corner starting this weekend on 30th March in Shanghai. The $500,000 event is witnessing participation from 16 teams out of which 12 teams have been directly invited while the other four made its way through their respective regional qualifiers.

In the weeks leading up to the event, certain changes have occurred due to various reasons either personal or professional.

The first change that took place was quite a few weeks back on 9th March when Panda Gaming replaced CyberZen because the CyberZen line-up was signed off by them.

This was followed by HellRaisers stepping down from the event due to an incomplete roster after Özgür ‘woxic’ Eker was acquired by Mousesports followed by Bence ‘DeadFox’ Böröcz being benched. This led to Vitality replacing HellRaisers for the event.

Today Rogue also withdrew from the event due to roster issues, despite Spencer ‘Hiko’ Martin promising earlier that the team would participate in the event knowing that a double transfer had taken place, which witnessed Hunter ‘SicK’ Mims and Daniel ‘vice’ Kim join CompLexity Gaming and Cloud9, respectively. ViCi Gaming has been announced as the team which will be replacing Rogue who had made their way through the North American Qualifiers.

[StarSeries & i-League CS:GO Season 7.
We have been invited to replace @Rogue , who are going through roster changes.
Our first match will be on March 30 against @natusvincere.
We're very excited to compete with many of the best teams in the world on home soil! pic.twitter.com/d48HL2Zijv

With the following developments taking place right before the event, the 16 teams currently taking part in the event are as follows, 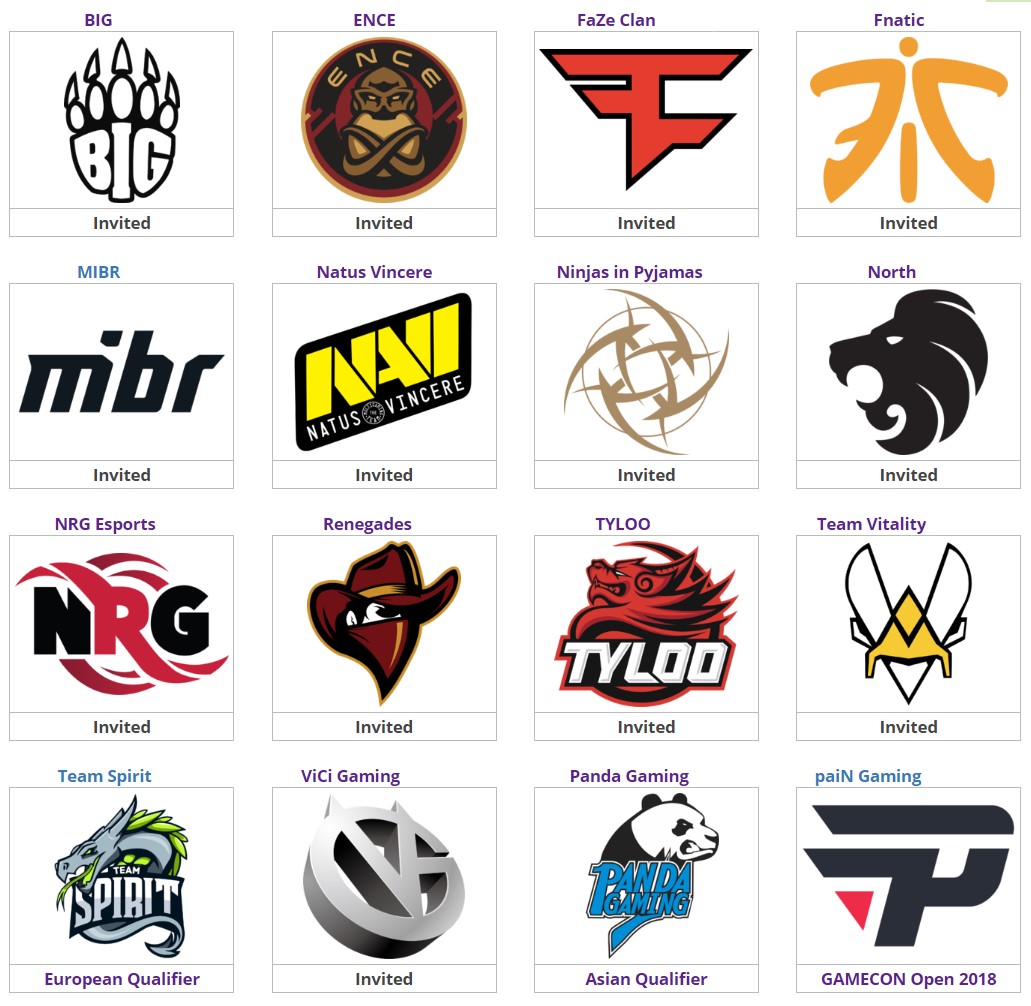