Jacky “EternaLEnVy” Mao is one of the most popular Dota 2 figures out there. The man has always been dedicated, and gives it his all, no matter whether he’s playing in a competitive game or in a pub game. Although he might have some moments of insanity, and flashes of brilliance, there is one thing that none of us can deny: the man is entertaining as hell.

EternaLEnVy has had quite the scandalous past. He has been involved in plenty of ridiculous incidents that made its rounds around the Dota 2 sphere. Here are some of them:

"Rikki Six" in All Chat

It was a normal NA pub game. Everything was going fine, the game was even and close, just another normal day in the NA servers. Until EternaLEnVy typed in chat ‘Rikki Six’ instead of what we can only presume to be the Rosh Timer. For those who are unaware, ‘Rikki Six’ is an adult film star.

NA pubstar Mason started cackling, Twitch chat went mad and reddit started analysing about why EternaLEnVy decided to betray his 2D (read anime) girls. In fact, the term ‘Rikki six’ had a huge upsurge in the number of google searches, ever since EE posted it in ‘All Chat’. 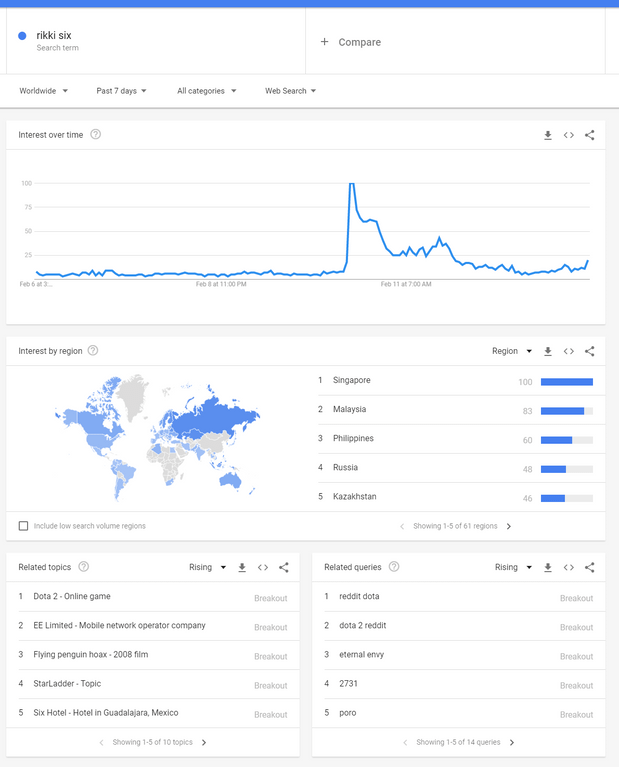 Not many will remember this moment, for it happened way back in 2014 at the ASUS ROG Dreamleague Season 2. EternaLEnVy, then playing for Cloud 9, was on the analyst desk and abruptly emptied a Monster Drink on Kai "H4nn1" Hanbückers’ head.

The reason for this inexplicable act was that H4nn1 had allegedly changed EternaLEnVy’s preferred server to SEA. EE-sama unbeknownst to this, queued for a game and played it at 300+ ping. So he decided to take his revenge in the most ridiculous way imaginable.

After yet another loss in Game 1 of the Quarterfinals in the Manila Masters 2016, EternaLEnVy would have been hoping for a reset. But not in the way it eventually ended up happening. ‘The Artist’, fell over his chair and crashed onto the floor making Godz and LD split their sides laughing.

But hey, it ended up working. EternaLEnVy came back and won the 2nd game of the series after ‘the fall’. However, that chair grew in notoriety and eventually was auctioned off, with the proceeds being donated to charity. 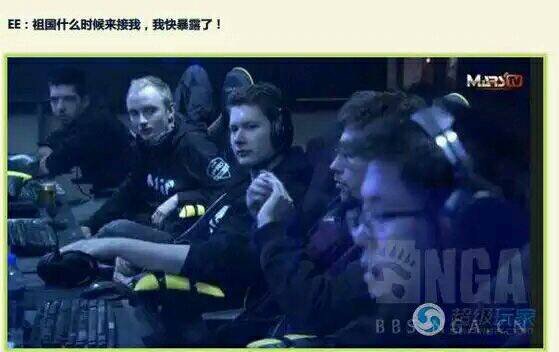 Chinese text says - "EE: When can I go home? They are suspecting me now!"

While it was not EternaLEnVy who gave birth to this meme, he is the most notorious character in this. This meme came up way back in Epicenter 2016 when Newbee took on Team Secret in the Group Stages.

During the game, Newbee's kaka typed "3154" into all chat. In all likelihood, this was to record the Aegis timer. However, since he typed this into all chat instead of team chat. The Chinese Dota 2 community decided to create a meme around this moment.

The Chinese Dota 2 fans theorised that after kaka typed “3154” in all chat; at the 31-minute mark, Secret tried to force high ground but failed, leading to 4 deaths which ended up ultimately costing them the game. They believed that “3154” was a code word for EE-sama: "At the 31-minute mark, send 5 people onto high ground, 4 will die"

Several memes have been spun off the 3154 theory, including the below one.