11th, Feb, 2018
Teams with all 5 players with the same nationality used to be much more popular in the competitive Dota 2 Scene. But these days, with Dota 2 becoming a truly global phenomenon, such lineups are few and far between.

However, there are still a handful of teams in the Dota 2 Pro Circuit whose rosters are made up of 5 professionals from the same country.isre are the cream of the crop:

This Brazilian team remains South America’s best hope of garnering any DPC points. Made up of 3 out of the 5 players who did the unthinkable back in the Kiev Major 2017, eliminating Team Secret in the first round and then going on to almost eliminate EG in the next round. They are also known for their in-game BMing such as constantly spamming taunts, fake-denying their items, which can tilt their opponents sometimes. 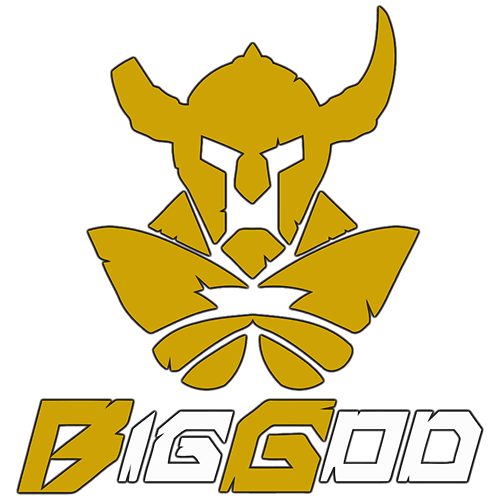 Big God initially started off way back in 2015 as a Chinese meme team made up of retired legends who were teaming up for the inaugural Dota 2 Asia Championships. Little did they know that they’d go on to become the 2nd most successful Chinese team at the event. All 5 of the players went on to have successful careers after that stint.

3 years later, Big God reassembled with the same formula that saw them achieve so much success, Ferrari_430, Burn1ng, xiao8, and Chisbug; 4 veterans teamed up with ‘??’(pronounced ‘Woody’, who gained 5000 MMR to reach 8k MMR in the space of 6 months) to compete in the DAC 2018: Chinese Qualifiers where they finished in 3rd Place behind LFY, VGJ Thunder in the playoffs.

Whether or not they’ll compete in more events remains to be seen.

No national Dota team listicle would be complete without a Swedish stack. Surprisingly this time it is not The Alliance (They have a Norwegian, Taiga in their midst) but ‘The Final Tribe’ who have performed amicably in the recent European qualifiers of DAC 2018, The Bucharest Major and ESL One: Katowice 2018 beating the teams like Penta Esports and The Alliance in their DPC campaign.

The Swedes have the potential to become one of the better European teams and qualify for one of the upcoming DPC tournaments. 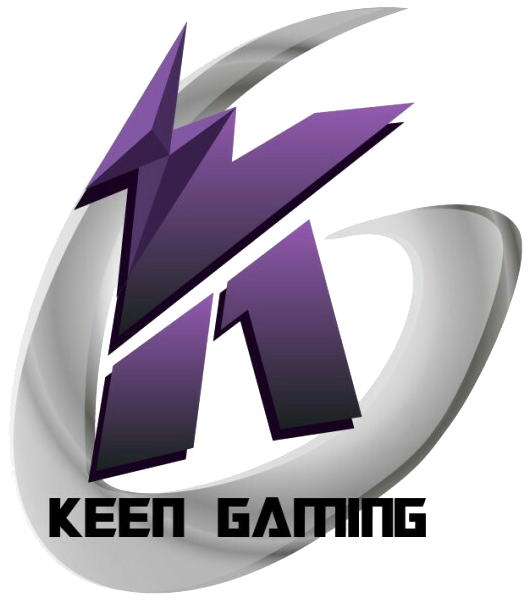 Keen Gaming is an upcoming Chinese Dota team who have been making waves in the stacked Chinese Qualifiers. Their results have been nothing but surprising. This Chinese lineup consists of 5 new faces in zhizhizhi, ?, dark, ?? and Rong who have reportedly caught the attention of many in the Chinese scene with some predicting that they will be the new ‘Wings’.

Earlier they qualified for ESL One: Hamburg 2017 but were unable to make it to the event thanks to VISA issues. Hence, their first appearance in the Dota 2 Pro circuit will be at the Dota 2 Asia Championships 2018. 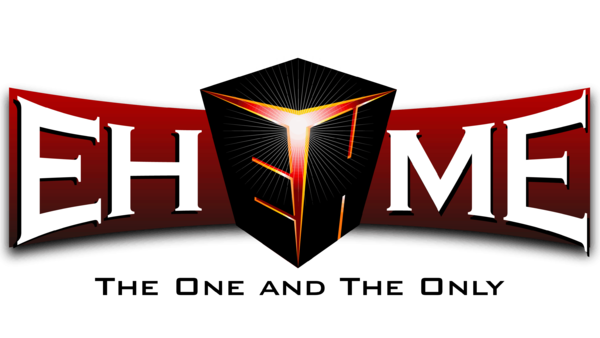 One of the most historic Dota 2 teams in China, if not the world, has been struggling quite a bit with their roster. Despite, having some of the best players in China, and playing some top-notch Dota they are still unable to find that little bit of luck to push them over the edge.

They have a long string of 2nd Place finishes in many of the Chinese qualifiers in the Dota 2 Pro Circuit with a single LAN appearance at the MDL Macau 2017. They desperately need to find some momentum soon, which will not be easy considering some of the new teams that are emerging in China.

Team Kinguin is proof that perseverance pays off. The Poles stuck together with the same roster, even if they’ve changed organizations multiple times, for well over a year to qualify for a Premier LAN event. Lest it be a Valve Minor, where they actually managed to secure some DPC points, becoming only the 4th European Team behind OG, Team Secret and Team Liquid to do so.

Their next showing in the Dota 2 Pro Circuit will be at ESL One: Katowice 2018. 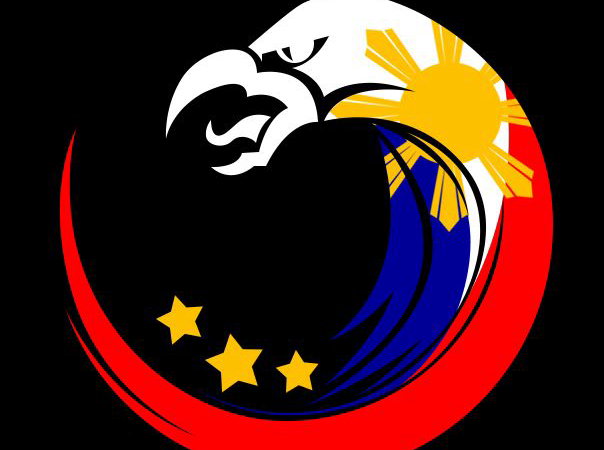 TNC Pro Team recently removed their Captain/5 Position Player 1437, to go with an all-star Pinoy Lineup with Armel, Raven, SamH, TIMS and Kuku for the rest of the Dota 2 Pro Circuit season.

While they have had some stumbles, the lineup managed to qualify for the Dota 2 Asia Championships beating out Fnatic in the deciding game. If this lineup can gel and gain some more experience, they will quickly become one of the most feared SEA teams of all time.

We can see if they can live up to the hype in TNC’s next appearance which will be at The Bucharest Major followed by the Dota 2 Asia Championships 2018. 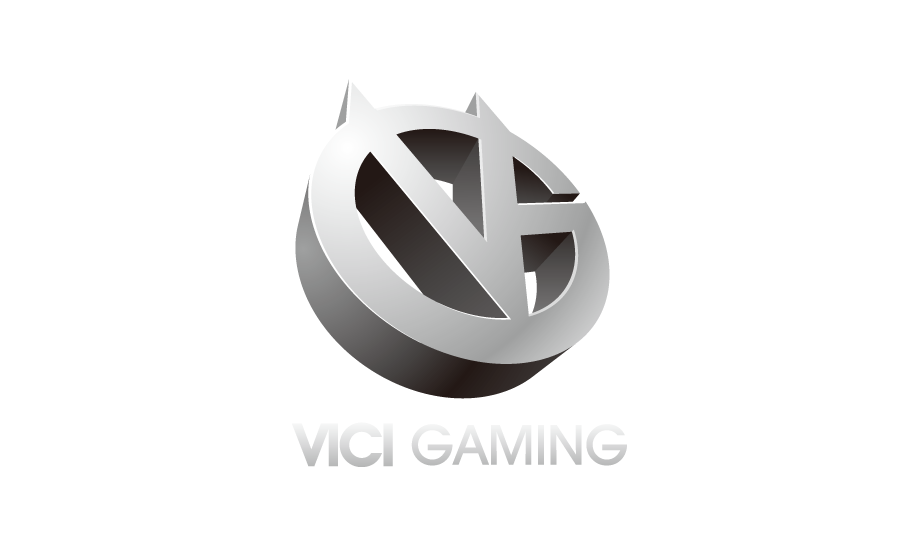 Being the best all-Chinese team is quite a feat and that has reflected in Vici Gaming’s position in the Dota 2 Pro Circuit table where they are in the 8th Position, the highest amongst the teams in this list.

Mixing up the sheer experience of Old.Eleven, LanM and Fenrir; 3 players who have seen it all and done it all with a small dose of hyper-skilled young blood in Ori and Paparazzi, Vici Gaming are one of China’s best shots at securing a TI8 invite. If they continue on the trailblazing pace they’ve set so far, there is no doubt that they’ll achieve that.

Vici Gaming’s next showing will be at ESL One: Katowice 2018, followed by an appearance at the Bucharest Major, and the Dota 2 Asia Championships.