The first minor of the season: DreamLeague - Season 10 was exhilarating to watch as eight teams - Tigers, CoL, Roons, The Final Tribe, Infamous, Vega Squadron, Na’Vi, and RNG went toe-to-toe with each other providing us with some great games.

We've witnessed rampages, incredible team fights, a base race and some amazing plays at the 1st Minor and are hoping for more of the same in the 2nd Minor of the season. The Bucharest Minor.will witness 8 completely different teams competing making it difficult to track which players have the potential to make or break games.

Here are players you should be watching at the Bucharest Minor 2018. 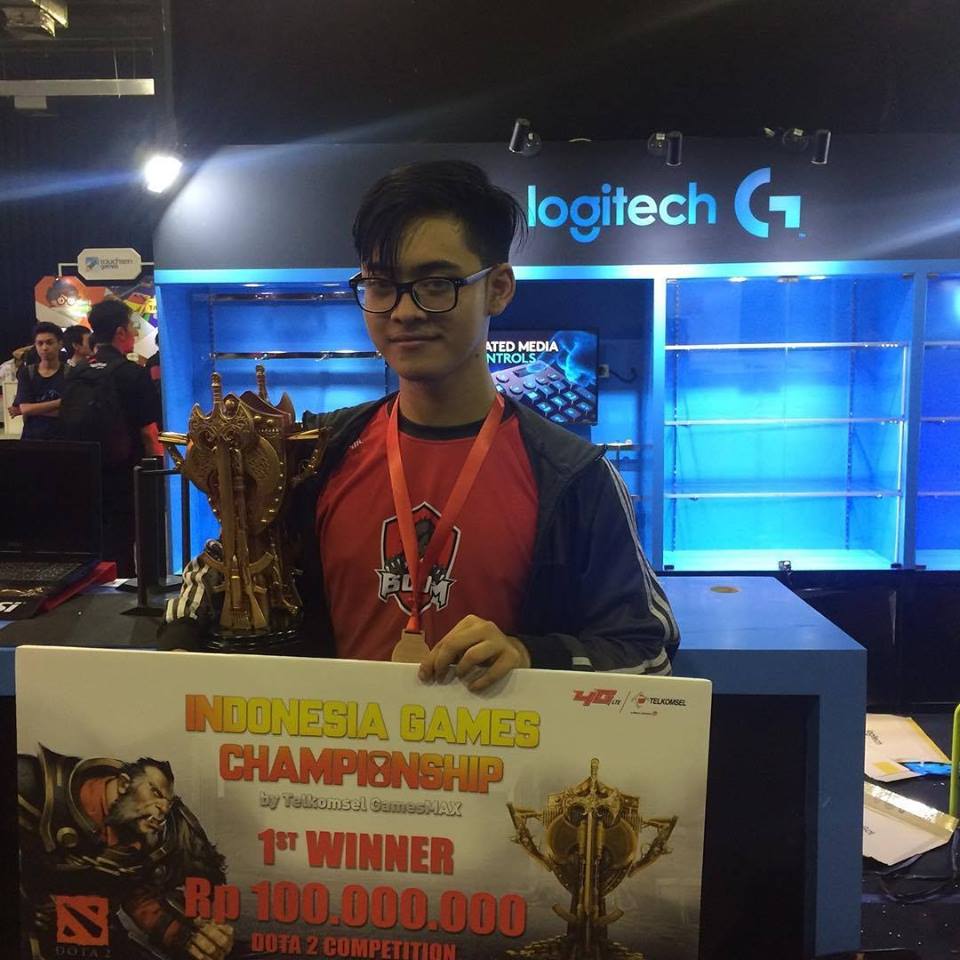 Number 4 on the SEA leaderboards and climbing, Dreamocel- is the standout player in a lineup composed of stars. His prowess in the mid lane has quite a high ceiling, and SEA teams often dedicate a lot of resources to keep him from spiralling out of control.

At the SEA qualifiers, Dreamocel averaged a 4.88 kill/death/assist ratio (KDA) across the board with a whopping 705 GPM. He's a threat on multiple heroes, from Phantom Assassin, Gyrocopter and Terrorblade to more obscure picks like Spectre. As a constant presence in every game that BOOM.ID plays -- despite a few stumbles -- Dreamocel- is still the carry to watch. 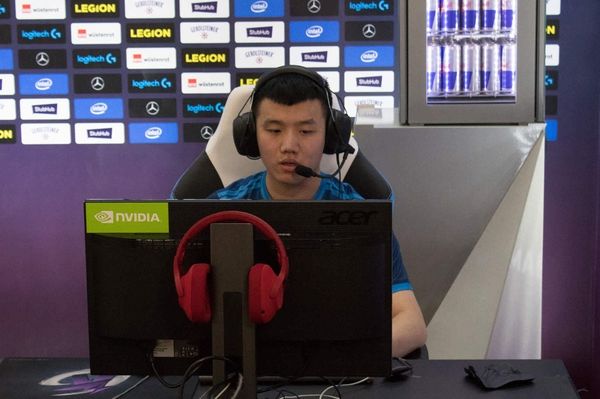 Zhai "?"' Jingkai first gained international notoriety when he managed to secure a 2nd place in the GESC: Thailand Dota 2 Minor. Though the team has undergone a full roster revamp, ? was retained.

After becoming the only player that Keen Gaming retained, the 22-year-old has taken no time building on his performance from last season. He has helped Keen Gaming place 1st in two online Chinese tournaments as well as securing qualification to the Bucharest Minor 2019. Although Keen Gaming are not the best Chinese team out there, they remain a legitimate threat, both in China and on the international stage, especially with ? now firmly back at the helm.

Under the tutelage of kaka, eLeVeN and old chicken, there’s no doubt that he will only continue to improve and perhaps we could witness some of that at the Bucharest Minor 2019. 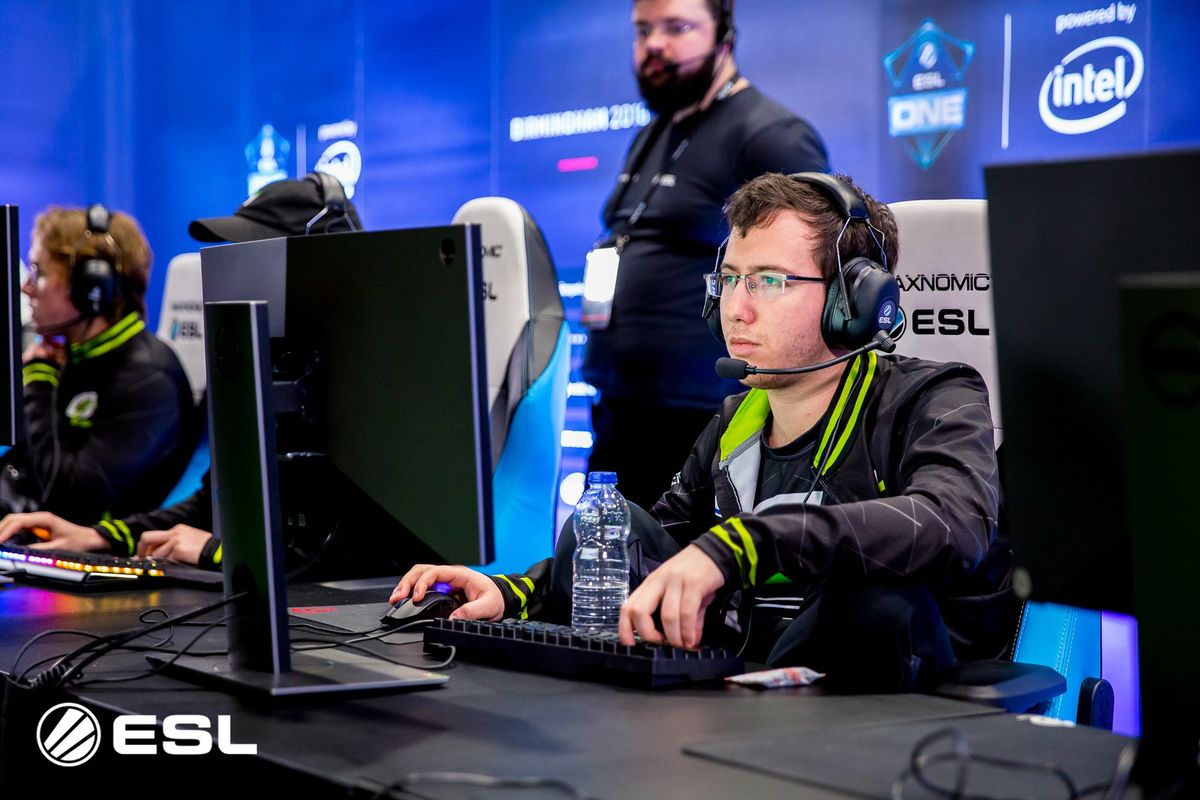 Most offlaners find themselves drawing the short straw, struggling to find farm and gold against aggressive lineups. They fight tooth and nail just to get their first major item up and running. But 33 finds opportunities.

As far as offlaners go, he's one of the best playmakers in the game. He's able to do a lot with very little, and never really seizes the farm that his cores need. Looking at his stats, you'll see great KDAs but low kills; he makes plays happen with minimal resources and has the hero-pool and mental fortitude to play anything and everything against the best of teams.

Get used to his Brewmaster? Here's Nature’s Prophet. Think he'll barely draw even? Nope. Watch him dominate and beat your carry down to submission 1v2. After missing out on the Kuala Lumpur Major thanks to external circumstances, 33 will be looking forward to making a big statement in his first DPC event of the season. 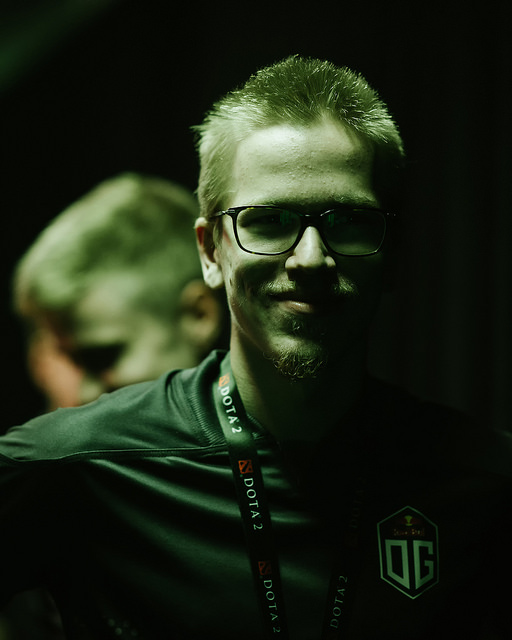 As it turns out, all n0tail ever needed was just the right pieces in place to bring him the Aegis of Champions. Topson is probably the only esports player to have ever had a $2 Million+ payday in the only tournament he has ever competed in. He was one of the key figures in OG’s triumphant run at TI.

His very niche hero pool and efficiency was key to OG’s success at TI8. Though critics were quick to dismiss OG after they failed to qualify for the Chongqing Major, they’ve recovered and have been performing quite well in the Bucharest Minor Qualifiers as well as other smaller scale tournaments post that. Topson is slowly adapting to become a much more versatile player, which can only help expand OG’s horizons.

Will he become even more of a threat now that ana has left the squad? We’ll have to wait for the Bucharest Minor to find out. 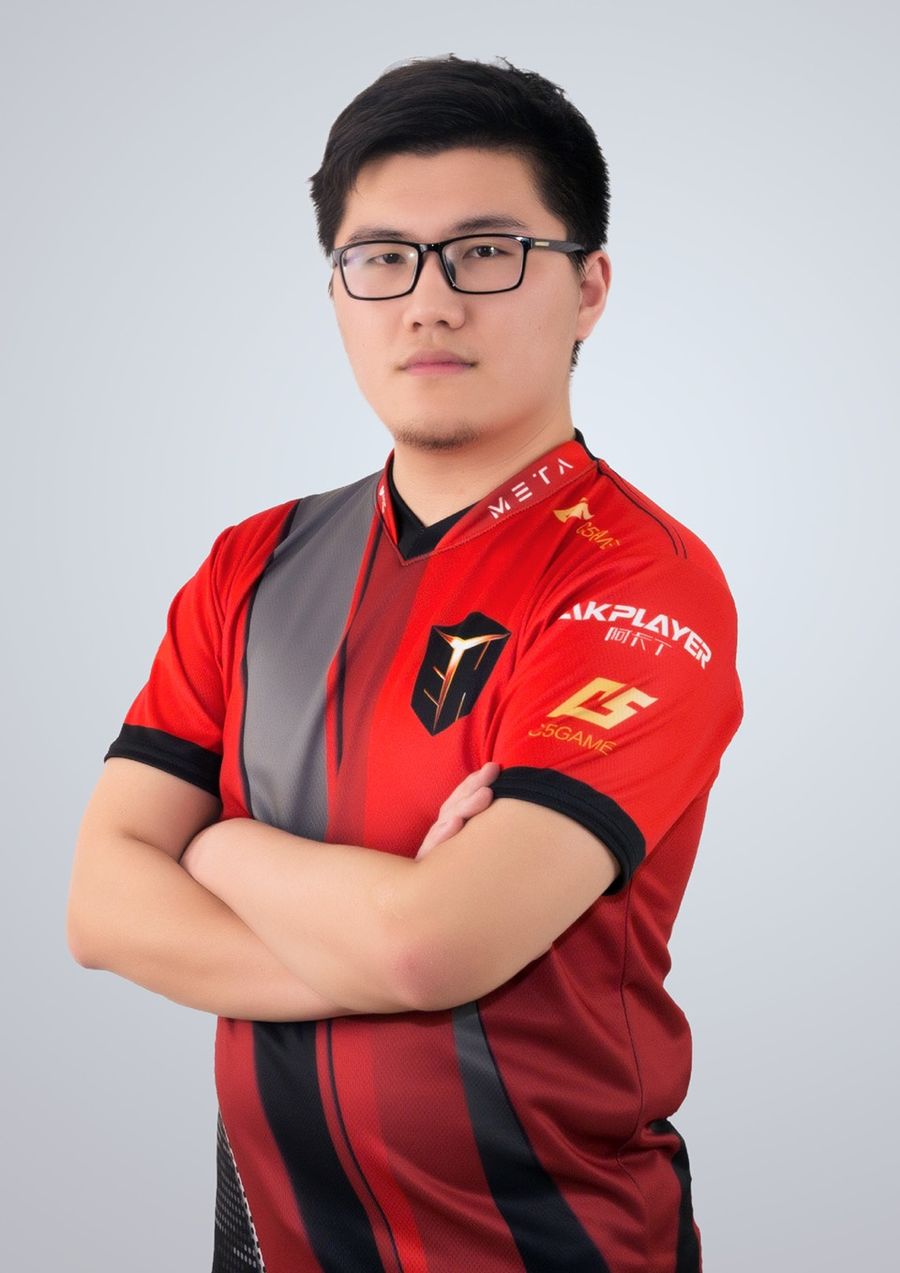 The architect behind EHOME’s recent success in the WESG 2018: China Finals and the Asian Pro League, ?? has improved leaps and bounds from his Keen Gaming days to become one of the most promising young Chinese supports out there.

Lion, Rubick, Shadow Shaman, Elder Titan - you name it, he can play it. ?? is a multi-faceted player and routinely finds space and opportunity across the map no matter what the situation demands.

He is an integral part of a promising EHOME lineup and will look to play an even bigger role as the legendary org tries to gain back most of its lost lustre in the Bucharest Minor 2019.