12th, Jan, 2018
TNC esports have made it to two SEA Qualifier finals which they will be playing in later today. The first one is against Mineski, and it will be a bo3 to determine who qualifies for Starladder iLeague Season 4. The second one will be against Fnatic to determine who goes to Katowice for the ESL One Major. Let’s take a look at the other series that were played out yesterday.

SEA powerhouse, Mineski overcame AGV and Geek Fam in two consecutive series to book their berth in the finals of the Starladder SEA Quals. Their first series against AGV was completely one sided and Mineski out-skilled, outsmarted and outplayed their opponents at every stage of the game. Both games were fairly short, ending at 23 and 19 minutes respectively as AGV learnt that they still have a long way to go to be able to stand with the big boys. 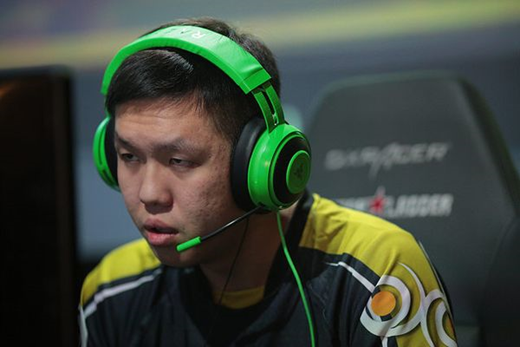 Source:Liquepedia
In game 1 of the series against Geek Fam, Mineski put intense pressure on the Shadow Fiend right from the start. As a result, not only did Geek Fam, spend some time helping their mid laner, they effectively conceded all three lanes, as Mineski were running a dual lane with the Void and Bane on top, which Skemberlu’s Wraith King was powerless against. Mineski were careful not to push their luck or overextend, and the gold lead was never really too big as Geek Fam had a Bounty on their side. The double Linkens pickup on Mushi and Nana proved to be Geek Fam’s undoing as their single target heavy lineup was unable to deal with Chronoshpere, RP and the QoP all at once.

In game 2, Geek Fam actually managed to take the lead in the mid game, but Mushi’s Anti Mage carried Mineski through when it really mattered. Skemberlu’s Void and Chyuan’s Tinker both did well in the early to mid stages of the game but the lack of farm on March’s Omniknight kept coming back to haunt them. Despite being in the lead at the time, Geek Fam lost a huge team fight at the 30 minute mark, trading 4 heroes for an Earth Spirit and the game never looked the same. Mineski made no more mistakes as Mushi methodically carved out the Geek Fam base, forcing out the gg.

In the semi-finals of the ESL One Katowice Qualifier, TNC eased past Execration with a resounding 2-0 victory. Despite Kuku not having the best start in game 1, Raven showed off his signature Terroblade to carry his team to victory as Nando failed to have much impact on Lycan for Execration. Tims’s Pudge was a major factor in the Lycan having a poor game as he roamed across the map effectively, shutting him down. 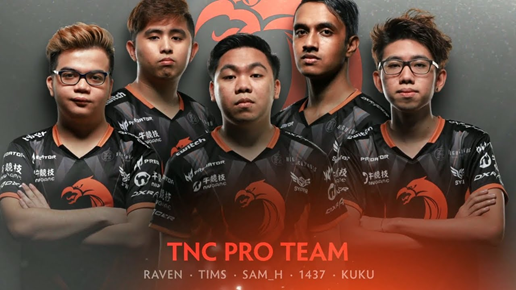 Source: The International 2017
In game 2, TNC built up their advantage slowly but surely and looked in control throughout the course of the 40 minute game. Karl’s Death Prophet had a very low impact and chose to go for a Blink Dagger which ended up slowing him down further. Teamfights never really went Execration’s way and the best they ever managed was to trade evenly. Even their Weaver was unable to finish off heroes for the most part and had a single kill to his name at the end of the game.

The last series of the day was Geek Fam vs Fnatic and it ended up going to 3 games, Geek Fam were left dejected after being knocked out at the semi final stage for the second time in the day. Abed got his hands on the Ember Spirit and the Invoker in games 1 and 3 and showed just why he was the first player to reach 10,000 MMR points, styling on his opponents and winning his team the series.