TNC qualify for their first Major of the 2017-28 Season

16o, Jan, 2018
After some rough losses last week, TNC managed to hold strong, finally securing themselves a slot in the PGL Bucharest Major today. Despite making it to two finals, TNC lost out on the Starladder Minor and the ESL One Katowice Major as Mineski and then Fnatic bested them each time. However, things are looking up for them as they finally pulled through the PGL Major SEA Quals.

Fnatic not off to a dream start with Universe

Universe’s big debut with Fnatic got off to a poor start as Fnatic conceded the series to TNC in the semi-final stage. Kuku has been in really good form of late and he showed off on his PL in game 1 with a very quirky Battlefury build. Fnatic’s lineup was good at bursting heroes, but the TNC itemized correctly to prevent any such situations and with Raven and Kuku’s damage were able to take the game. 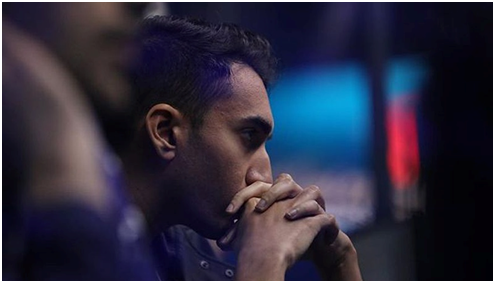 Source: cybersport.com
In game 2, it was Raven on the PL going for a similar build but Kuku had a poor game on the OD and Envy had a very easy lane on his TB. With Universe’s Brewmaster controlling the team fights effectively, the game stayed in Fnatic’s hand till the gg was called.

In game 3, Kuku was given the PL again and he showed once more how dangerous he was on it, going up against Sven and Brewmaster, two very decent counters and still coming out on top. Abed’s DK certainly made it hard but in the end, even buybacks couldn’t help Fnatic hold high ground as they had no Dragon form or Split to contest.

TNC get the clean sweep over Execration

Waiting in the finals for TNC were Execration who had managed to bring down Clutch Gamers. Execration themselves have been struggling to qualify for the Majors or Minors this season and were looking for their first event as well.

In game 1, Execration ended up with a very bursty, magic heavy lineup with control and damage but made a major blunder in giving up the Phantom Lancer to TNC. Not only did their Ember Spirit lose the mid lane to Kuku’s DP, TNC brought out some new stuff in their offlane. It was SamH’s Dark Seer and Tims’s Clockwerk who brought down the pain, just running in on heroes with double ion shell. There was no coming back from that for the Tiny, who had little to no farm and with Ember not having a great game, a 25-minute gg was forced out.

Game 2 was much closer going right up to the hour mark as both teams got their hands on some key heroes. Raging Potato was shining on his 4 position Doom and ended the game with Aghs and Refresher but it wasn’t meant to be as TNC were the better team on the day. It wasn’t easy for them as they had a pretty poor laning phase but Raven managed to carry TNC through despite a slower farm rate. His Terror Blade was absolutely stacked by the end and despite double hex and double refreshers on Execration, TNC was able to carve out a victory. 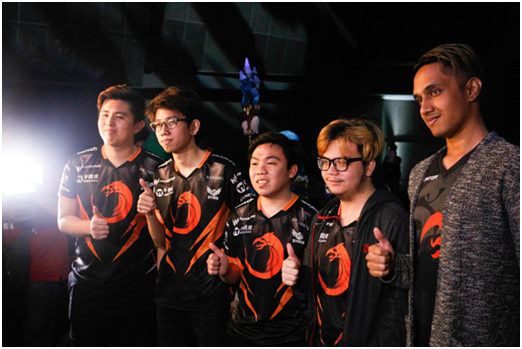 Source: Philstar.com
With this, they qualify for the PGL Bucharest Major and hope to compete alongside Mineski for some Qualifying Points and moolah. The last time TNC played in a Valve event, they finished in second place so they will be hoping for a repeat.