8th, Mar, 2018
Finally, it’s confirmed. We will have one SEA team in the Main event of the Bucharest Major. TNC Pro Team showcased incredible decision making in clutch late-game situations to score a victory against Na’vi.

Team Liquid and Optic Gaming will be the two teams joining them in the Main Events.

TNC Pro Team went for a strong late-game oriented draft picking up a Terrorblade for Marc Polo Luis "Raven" Fausto and an Outworld Devourer for Armel Paul "Armel" Tabios. Meanwhile, Na`Vi's draft ideology was to pick Dark Willow for Ilya “Lil” Ilyuk, which secured the laning phase for Vladislav “Crystallize” Krystanek's Midlane Gyrocopter. While this was probably the best played Dark Willow of the tournament, the hero didn’t looked as overpowered as feared. TNC’s AOE control with Samson Solomon Enojosa "Sam_H" Hidalgo’s Puck proved to be more than sufficient to shut down the Dark Willow.

TNC and Na`Vi went blow for blow throughout most of the game with TNC gaining the edge after Raven’s Terrorblade purchased an Eye of Skadi. TNC Pro Team were able to brute force their way into Na`Vi's base, taking an extended team fight that started around the Roshan Pit around the 40-minute mark and ended at Na’Vi’s base around the 44-minute mark. Na`Vi expended several buybacks but failed to defend their throne. With that, TNC Pro Team secured qualification to the playoffs.

As usual, the playoff bracket was drawn by SirActionSlacks at the end of the day, setting up what looks like one hell of an event after today’s day off. 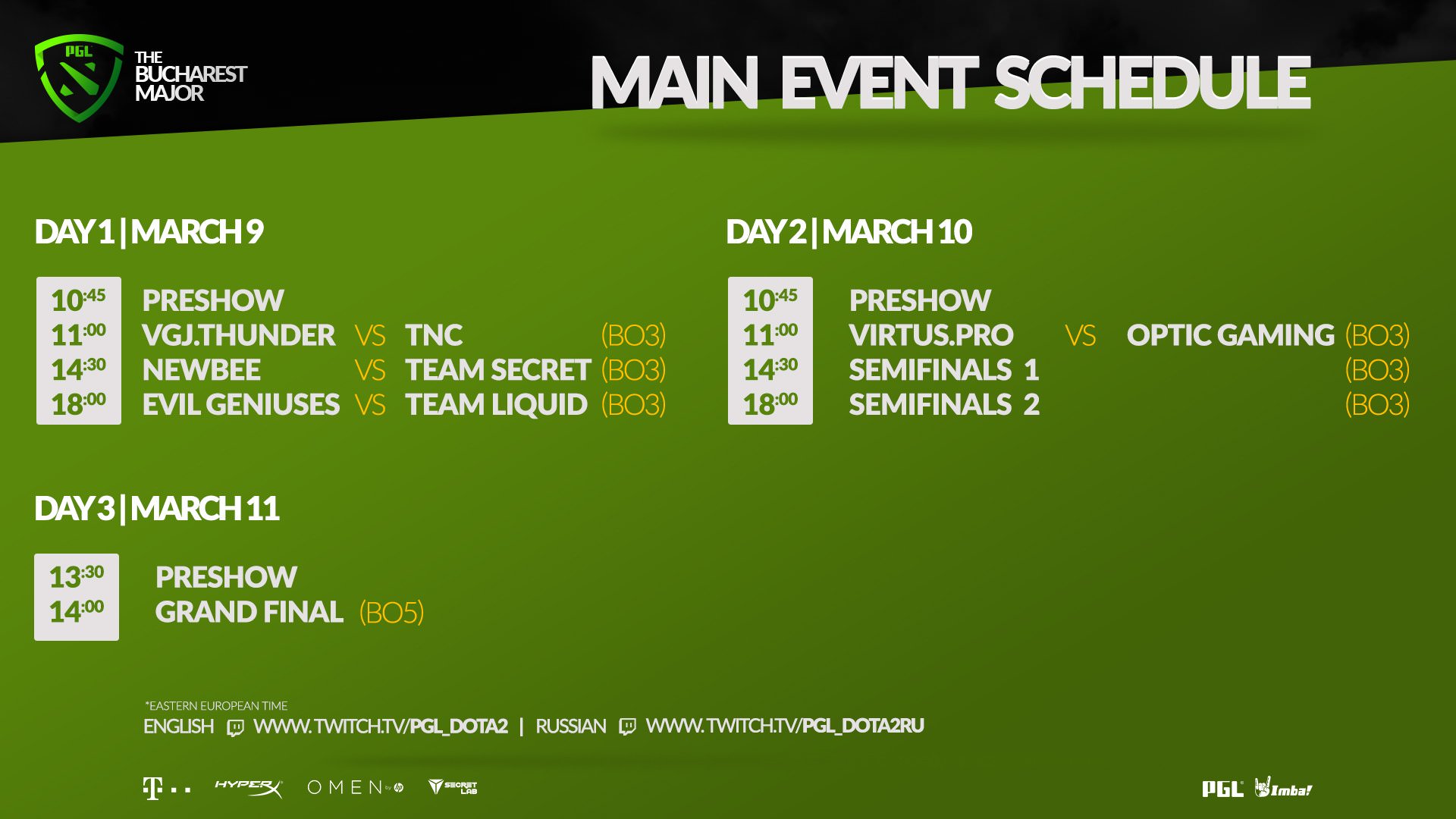 Which quarterfinal match are you most excited to see? Let us know by Commenting below or Tweet at us @afkgaming