TNC Predator fall to the No.1 Dota Team in the World

6th, Apr, 2018
After TNC Predator's massive upset against Liquid in the lower bracket, earlier today. They were all set to face off against the number 1 team in the world, atleast according to the Dota 2 Pro Circuit.

TNC Predator kicked off the top 3 decider with a flawless Game 1. With minimal missteps, TNC’s cores Armel and Raven systematically took apart Virtus.Pro with great teamfights and rotations forcing Virtus.Pro to call the GG after they secured a Roshan and a team wipe.

Virtus.Pro struck back in Game 2, with an outdraft forcing TNC Predator to play at a disadvantage from the get-go. A poor laning phase on top of that forced TNC to take unfavorable fights which let Virtus.Pro gain a ton of momentum in the early-mid game phase. VP with an overwhelming net-worth advantage easily closed out the game.

Game 3 saw TNC drafting themselves a Luna-Gyrocopter core combo. Quite surprising, considering that both heroes, in essence, serve similar purposes. Even though TNC got off to a good start, Ramzes666 showed us why he is considered the best carry in the world with a brilliant performance on his Lifestealer that secured the win for Virtus.Pro, knocking out TNC in the process. 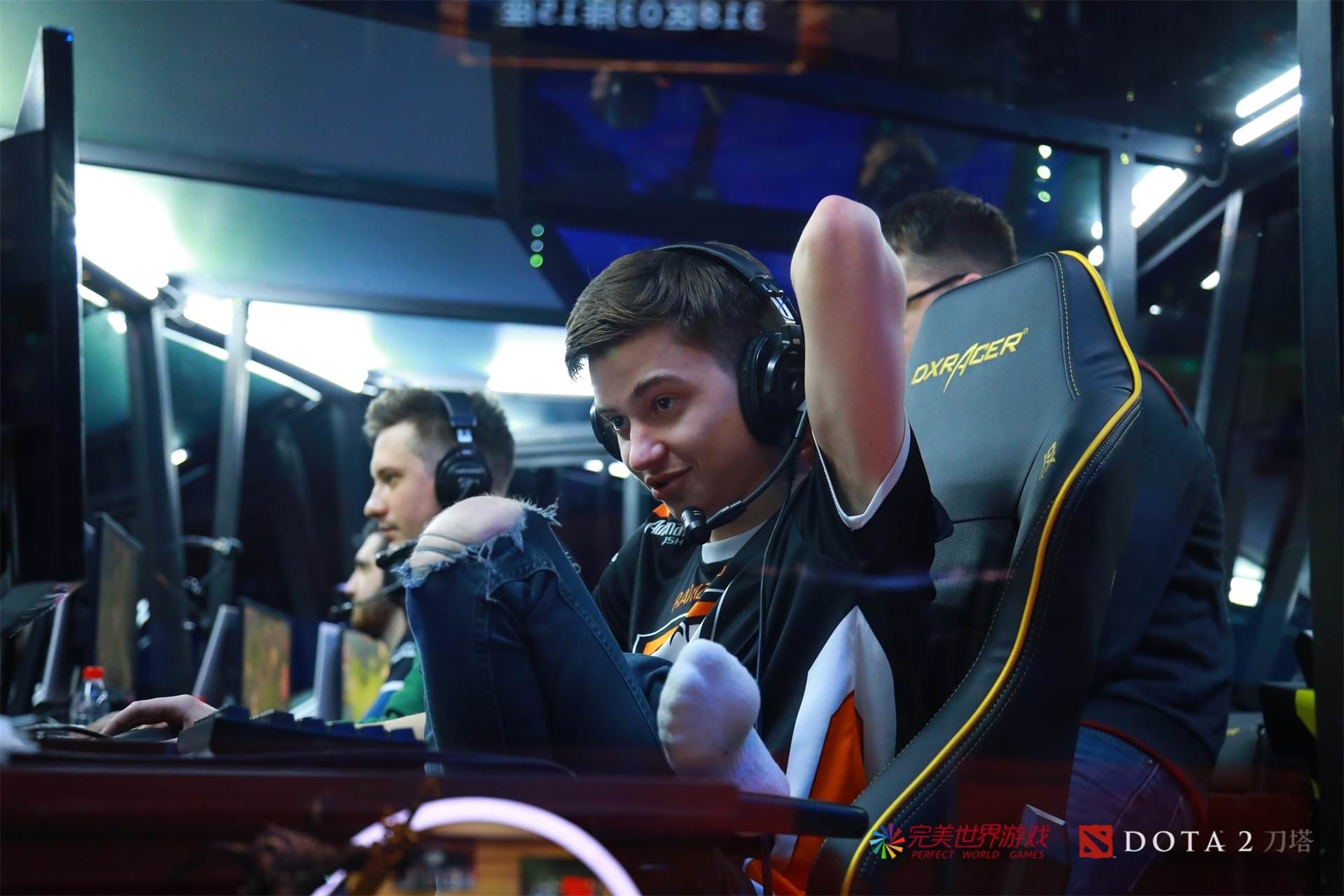 TNC Predator just couldn’t pull it off in the home stretch. They just needed one more win to secure a berth in the top 8 of the Dota 2 Pro Circuit but unfortunately the CIS Juggernauts, Virtus.Pro proved to be too strong for the SEA team to handle. They have now crashed out of the event with $85,000 and 75 DPC points and perhaps most importantly, confidence!

They showed that they could go toe to toe against the best teams in the world and make them bleed.

This might be TNC Predator’s last DPC event in a while, their next showing will be at the stacked MDL: Changsha Qualifiers and the GESC: Thailand SEA Qualifiers. The only SEA team remaining at DAC 2018, Mineski will take on the winner of the Virtus.Pro vs LGD Gaming match in the Grand Finals.