The recently concluded Starladder ImbaTV Dota 2 Minor Regional Qualifiers, spawned some interesting storylines that you might want to follow. Here’s what we think:


Vici Gaming - Coming back to life


It’s been a tough season so far for Chinese teams, who are struggling to place in the top 3 in the Majors. And while Secret, EG and VP are in top form, the likes of VG, PSG.LGD and Ehome have struggled to impress. Vici Gaming’s troubles were apparent as they finished in 7th/8th at both Chongqing and Kuala Lumpur, but they were in for a lot worse as they would realize at the Stockholm Major qualifiers. Losses to both Ehome and RNG in the playoffs, put them out of the running for the Major and it seemed unlikely that they would be able to bounce back from the defeats.

However, the Chinese org struck back in the Minor qualifiers, making a comeback from the lower bracket to get themselves a spot at the Minor. After losing to Aster in the upper bracket, VG got their revenge, taking them down 2-0 in the lower bracket decider to complete their turnaround. Now they stand a chance once again to make it to the Major and are likely candidates as well. Can they go all the way like Ehome did last time around?


EE and the Flying Penguins 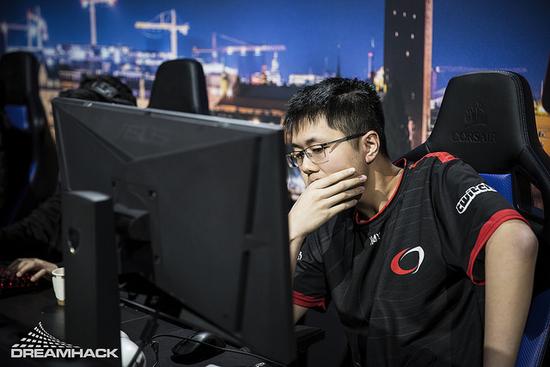 Eternal Envy is back to playing in the Minors, after having missed out last time. However, this time he had to beat out his former team, Complexity to make it there. The Flying Penguins may not have a sponsor to attend the event, but they have managed to secure a spot at Kiev courtesy of some entertaining Dota at the NA qualifiers. EE’s team made a massive comeback in game 1 of the finals and closed out the series 2-0, delighting his fans who will get to see him back to competitive ways.


In SEA, Indonesian side, BOOM ID have managed to qualify for their second consecutive Minor championship of the season, with a rather convincing run in the qualifiers. What wasn’t convincing, however, was their performance on LAN last time around, and the time will be hoping to put their past to rest with some good performances at Kiev.


The Russian Roullete - Old but Gold 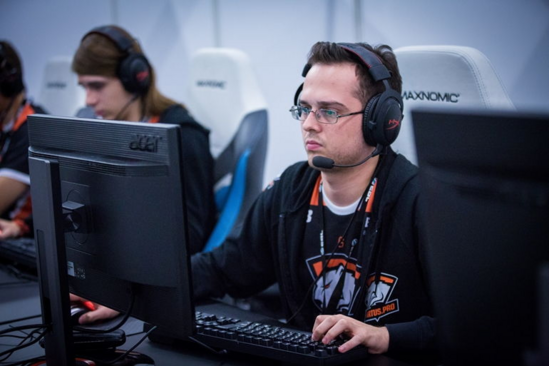 The CIS region has had some good results in the two Minors, and Na’Vi, as well as Gambit, represented them in both the finals. However, neither team was able to get a win. This time, though, the Minor is in Kiev, a location they are all too familiar with and two CIS teams with 9 Russian players are on their way to contest for the title. Leading the charge is last time’s finalists, Gambit Esports, led by fng. But the real story is via Old is Gold, a team whose roster sheet is filled with familiar names who in their prime were considered some of the best players in the world. G and Illidian were both VP players who dominated the scene only to be overshadowed by its current version while Vanskor and Velheor have both had short stints with Na’Vi. Rounding off the team is Bzz or 633, a player whose Pugna set is a source of memes for the entire Dota community. Can these players reignite the spark and find themselves a win on LAN?


Another shot at glory - OG


TI8 champs OG have been struggling to find the form that saw them lift the Aegis in Vancouver. After skipping out on the first set of LANs, OG struggled in the Bucharest Minor finishing 6th out of 8 teams. However, they seemed to have regained some momentum and found some synergy with their new carry iLTW, and they dominated the EU qualifiers, dropping just a single game. The OG boys need to pick up the pace really fast if they want to pick up DPC points and qualify for TI9 and it all starts at the Starladder Minor.