The International 2012 is one of those tournaments that not many remember primarily because it happened way too early when a few of us were still messing around with Warcraft 3 - Dota and Dota 2 didn’t really have much traction as a viewer-friendly esport.

It was also one of the first few Dota 2 tournaments to be played when the game was in Open Beta and was the first International to take place in Valve’s home ground of Seattle at the Benaroya Hall.

TI 2 played a crucial part in shaping up Dota 2 as a spectator sport. It was the first TI to really showcase the very best Chinese teams (teams like DK didn’t attend TI1 because they thought it was a scam), as well as grant us the first great TI storyline (Na’Vi’s unbelievable run) and of course, ‘The Play’.

Iconic, legendary and truly monumental in the history of Dota 2. Let’s relive The International 2.

Once again 16 teams were invited to this edition of The International. This time, unlike The International 1, most teams had access to Dota 2 (since the game was now in Open Beta) giving teams ample time to prepare strategies and come into the tournament well acclamatized to the look and feel of Dota 2.

From the western perspective, Europe was the strongest region and hence it seemed only fair that they received 6 invites (Na’Vi, Counter Logic Gaming, Darer, Mouz Esports, Moscow Five, and mTw).

SEA received invites for Hyhy’s Team Zenith, and Orange Esports as well as an invite for the Australian Team Absolute Legends. Till date, this remains the last time an Australian team has competed in a TI.

NA received invites for Complexity and Evil Geniuses. But the region who received 5 invites, but still proved that it really wasn’t enough considering the strength of their region, was China. EHOME, Invictus Gaming, Team DK, LGD Gaming and TongFu were the 5 Chinese representatives.

The group stages kicked off with two groups of 8 players on each side, with the bottom 4 teams from each group starting off in the lower brackets of the main event.

Simply put, the tournament was a disaster for the western teams. Almost every single one of them finished in the bottom 4 in this phase, with only two teams Evil Geniuses and Na’Vi barely avoiding the lower brackets thanks to some clutch plays, the most memorable being Na’Vi’s “It’s a disaster!” moment.

The Chinese, on the other hand, were quite dominant with LGD Gaming securing themselves an exceptionally flawless 14-0 group stage, building up all the momentum they needed heading into the playoff bracket.

Invictus Gaming on the other game had an equally impressive 13-1 group stage record as well with their only loss coming against fellow Chinese competitors EHOME.

The Playoff Bracket - And Na’Vi’s “Can you feel it”

The playoffs were the first time, Dota 2 was played in front of this massive a crowd and was truly a special moment for Dota fans across the world. 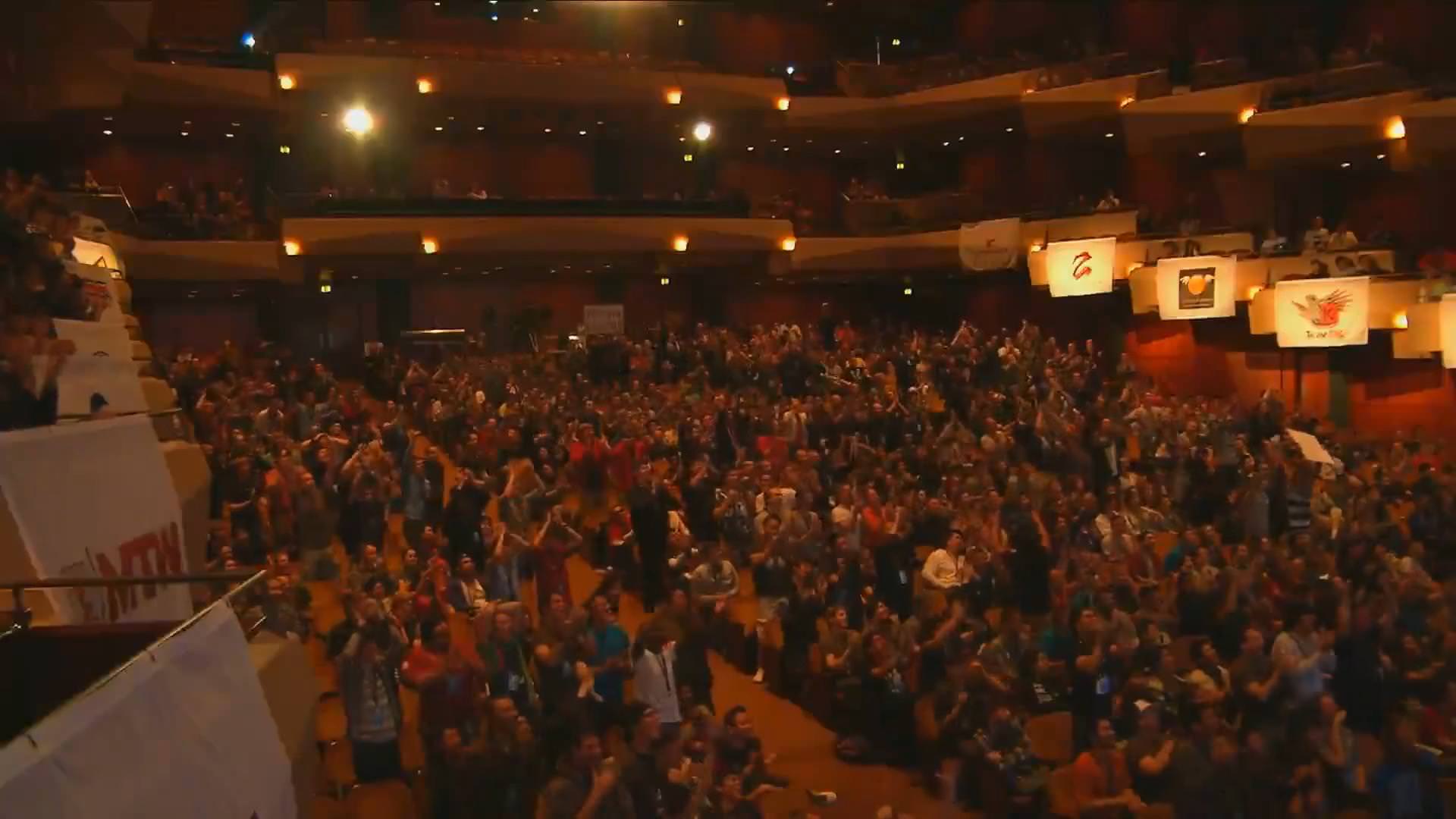 LGD Gaming continued their dominant run easing their way into the upper bracket finals, not dropping a single game along the way. With losses to Team Zenith, TongFu and EHOME; the western dream was almost over save for one team, Na’Vi.

Na’Vi kicked off their playoff matches against Burn1ng’s Team DK. In one of the best series' in that round, Na’Vi carved open Team DK with scintillating displays from both Xboct’s Antimage and Dendi’s infamous Rubick carrying them towards victory.

They would then go on to face Invictus Gaming, where we would witness what is still the most iconic, hyped up, and one of the best displays of coordination we’ve ever seen in Dota2's storied history: The Play.

The play is probably the moment that established Na’Vi as one of the great Dota 2 dynasties and showcased that Dota 2 as a game has no skill ceiling if you just have the right coordination with your teammates. This moment has been synonymous with esports culture and is up there with Happy’s Deagle Ace, and SKT’s 12 Minute Inhibitor takedown in terms of being iconic.

Na’Vi would secure the win, building on that momentum and move on to face the undefeated LGD Gaming in the winner bracket finals.

It looked like LGD Gaming would run away with the series once again after a 36-minute victory in Game 1 on the back of Sylar’s Naga Siren. But Na’Vi struck back in Game 2 with “The hugest BLACK HOOOOLE!!”

Na’Vi built on this momentum and took a decisive Game 3 victory, once again on the back of a stunning Dendi Rubick performance to move on to the grand finals.

The loss to Na’Vi seemed to have completely deflated LGD Gaming, as they crashed out of the event after a loss to Invictus Gaming in the lower bracket finals.

The 1 game advantage, for the team coming in from the winner bracket finals was abolished for this edition of The International. Invictus Gaming started off well with Ferrari_430’s signature Templar Assassin snowballing them to a Game 1 victory which lead to Na’Vi striking back in Game 2 with Xboct’s Naga Siren securing them a relatively easy victory.

Game 3 was yet another one-sided stomp in IG’s favor as Na’Vi just couldn’t get the ball rolling and finished with a 2-20 scoreline to set up match-point for Invictus Gaming. Game 4 was by far the closest game in the series, where Ferrari_430 stepped up once again on his signature Templar Assassin to destroy Na’Vi and win China its first ever Aegis of Champions!

TI2 was one of the first Dota 2 tournaments that showcased the game's potential as a dominant esport. The crowd at Benaroya Hall, the storylines, the plays and the first-ever TI panel, as well as the introduction of Bruno Carlucci, were just some of the things that made this tournament quite memorable for fans and players alike. But perhaps the most memorable, and long-standing content to come out of this TI is the late Professor FiercE's "Can you feel it?" Video.

Next up: Arguably the best Dota tournament of all-time, The International 3.