This year, in our leadup to The International 8, we take a look at all the past TIs and what we learnt from them.

The year was 2011. The location - Cologne. When Valve announced their plans for the first ever International for Dota 2, the entire Dota community was left in awe. To be fair, most of the Dota community had never even seen Dota 2, much less even played it and many were sceptical about moving from Blizzard's WC3 Engine to Valve’s Dota 2. Valve understood this problem quite well. The player base was not ready to take such a drastic step, being born and bred in the Dota 1 era, gamers had spent countless hours, perfecting their craft in Battle.net servers and other popular clients like Garena and RGC. They needed something massive to convince players to take the leap of faith, to come and try their game, to drop Dota 1 and give them a chance. A 1.6 million dollar prize pool for a video game in 2011 was unheard of and Valve knew that it would make heads turn.


16 teams were called from across the world but the problem was that none of them had played Dota 2 either. Participants were given early access to the game just to get a feel of things before they played in what was to be the biggest tournament of their lives. The game itself was quite different from the one that we are used to now but the tournament was the start of a new era. All the teams had to be directly invited since there was no concept of qualifiers. 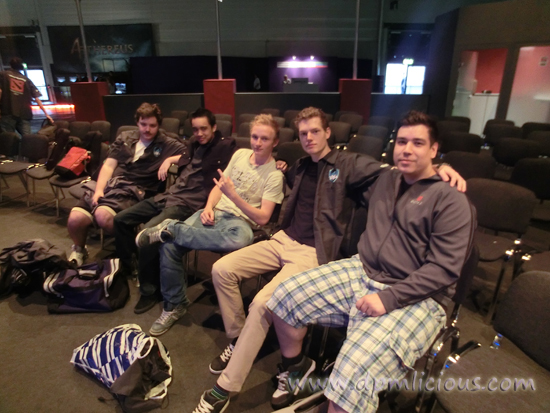 CIS was represented by 3 teams, Na’Vi who were already laying the foundations to become a globally renowned organization, Storm Games Clan and Moscow 5.

That left only one spot for NA and that too was a North American +EU mixed stack called OK.Nirvana.Int featuring Fear, 1437, Lacoste, CWM and Pajkatt.


8 teams found themselves in the lower bracket at the end of the group stages and Storm, Next Evolution, Gosugamers and OK.Nirvana.CN were the first to hit the deck. The International 1 was the only TI till date to have used a bo1 format for the upper as well as lower brackets right up till the semi-final stage and the lack of playtime on the game meant that the bo1’s were quite haphazard. MUFC, Moscow 5, MITH.Trust and Virus were next in line while Na’Vi and Scythe tore it up in the upper bracket. Scythe dropped two consecutive series' and were eliminated with hyhy’s SF pick in game 3 of the lower bracket finals coming back to bite them hard. As the dust settled, it was Na’Vi with a game advantage and EHOME who were left standing in the grand finals.


Na’Vi’s Pudge pick in game 2 let EHOME tie the series, but the CIS team had more than one strategy prepared and were able to take series 3-1. They relied on Dendi’s Enigma in game 2 and his Puck in game 3 as Na’Vi became the first team to win a million dollars in prize money in a single tournament. The win and subsequent performances in TI2 and TI3 would lead to Na’Vi being the brand that it is today and they would be one of the most dominating teams in Dota of that era. 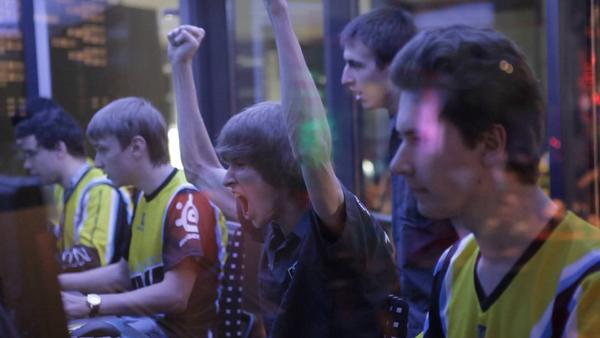 
What We Remember TI1 for


TI1 may not have been the most spectacular of TIs, nor was it the most watched. It didn’t have the best of games and neither did it have the best production. But it paved the way for Dota and helped cement Valve’s position as one of the front-runners in the esports industry. In terms of firsts, we saw Pajkatt’s Sniper get the first documented Rampage on his Sniper. It was also the only time a Thai team played at TI. We saw Xboct play Mirana for the entire tournament, right up till game 2 of the finals.

Many of the players who played in TI1 have retired and moved onto other things, however, quite a few are still at it and are still going strong. It’s been 7 years since TI1 but still, a large chunk of the players are involved in the Dota scene. It just goes to show how much of an impact TI1 had on the Dota scene how many doors it opened up for Dota and esports. We remember TI1 through Valve’s documentary Free to Play that released in 2014 and follows the journeys of 3 players Na’Vi’s Dendi, OK.Nirvana.Int’s Fear and Scythe’s hyhy that immortalized the tournament and gave us classic content like “Stay in the trees”, Fear’s computer table and added onto Dendi’s lovable personality. 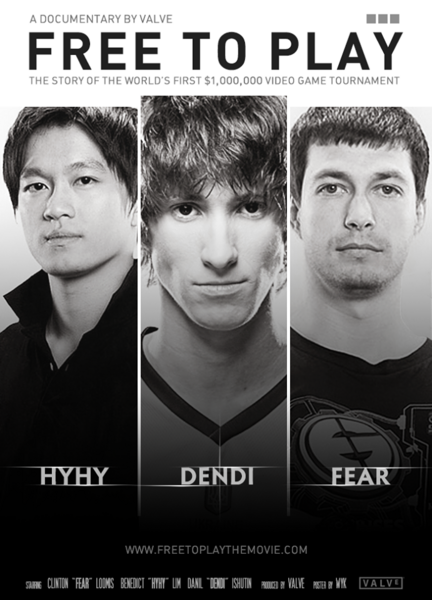