This Japanese Dota2 tournament is offering Seafood and Oysters as a prize for winning!

It’s 2018 and while are busy worrying about whether the TI8 prize pool will cross the TI7 prize pool, these Japanese TOs are taking it to the next level. The Mara Cup Season 3 held in Japan is offering food as a reward for winning a Dota tournament.

We kid you not., according to the announcement, the winner of the Dota tournament gets:

On top of this, attendees of the LAN finale will be treated to a buffet-style dinner. Talk about a nation that loves its food. The online qualifiers are taking place today and the LAN finals are on July 28th.

The prizes all look like premium foods so there’s definitely a whole lot of teams eager to take part. In fact, the online registrations which were exclusive to Japanese teams saw 31 teams sign up. The tournament is named after the organizer Mara-san. 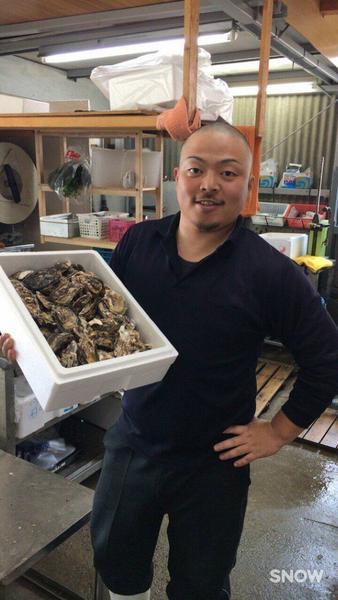 Here's the webpage and stream link.