26th, Jun, 2017
The SEA region has often been overlooked in the Dota 2 scene, due to its instability, stemming from internal issues like frequent roster changes and external ones such as visa problems.

In a way, this has helped us as SEA teams are underrated by the foreign teams. This has lead to some great underdog stories in past TIs (Fnatic’s TI3 run, TNC’s unbelievable win against OG, Fnatics TI6 victory against Liquid), astounding the international audience with our aggressive and crisp playstyles.

Alongside China, SEA is the only other region to receive three qualification spots to Kiev. This may coincide with the fact that no SEA based teams received a direct invite to TI7. To be completely honest, I am delighted with this as we will get to see the top ten SEA teams give it their all in the SEA Regional Qualifiers.

With the increasing amount of talent in the SEA region, competition will be tight. Favorites will be tested while newer blood will look to rise to the occasion.


I am going to Power Rank the 10 teams taking part in the SEA Qualifiers on the basis of their recent form, current roster, ability handle pressure, and the level of experience within each squad.

These are the teams who I think have minimal chances of going to Seattle to compete in TI7. They would need to pull off a miracle to grab one of the three places. 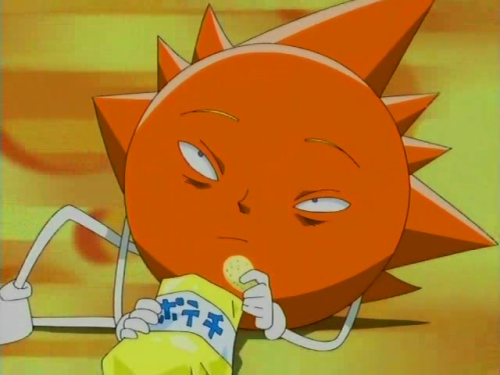 I’d be shocked, if this ragtag group of Dota players from Australia managed to finish in the top 3 of the SEA qualifiers. The only reason they are here along with the rest of these teams is because they managed to qualify through the SEA tier 8 battlecup through which they qualified by default because they were the only SEA champions cup team that registered.

I am not going to be surprised to see them eliminated with a 0-9 record. 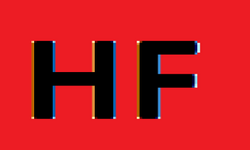 The Pinoy team has quite a few major attendees in their roster. Jeyo and JessieVash are well known in the Pinoy Dota community for their FIFTEE|FIFTEE plays, they play a very aggressive, high risk-high reward style games which don't end up working for them against most teams. But if nothing, their games are always enjoyable for the casual viewer.

Also, Opponent teams should be vary of JessieVash’s void, they must not ban it by mistake ;) 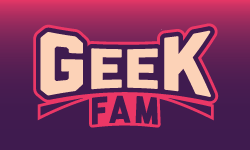 It is safe to say that the Malaysian Team Geek Fam haven’t had the best of luck when it comes to qualifiers for LAN tournaments. Though the core of the roster has been together a while, they have struggled in qualifiers. It doesn't look like they have much of a shot at beating teams of the caliber of Faceless or TNC Gaming. 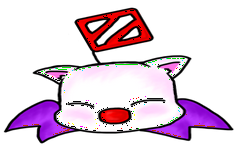 With Meracle’s failed stint at Fnatic, not many were expecting him to be in contention for a spot in TI7, but the innovator of the radiance Naga build has found a way into the SEA regional qualifiers through some stellar play from his teammates as well sheer mechanical skill. Although Team Moogle beat a plethora of teams including WG.Unity as well as MVP.Revolution to get into the main qualifiers, their performances have been very shaky and they made way too many mistakes, mistakes that would have been ruthlessly punished by the teams in the SEA main qualifier.

These are the teams who I feel have a long shot at the three spots. However, a shot nonetheless. 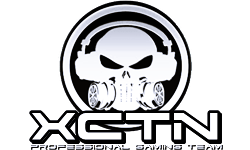 Execration finally made a comeback to the SEA scene after being gone for a significantly long time. Their new roster caused them to weave their way to the qualifiers via the open qualifiers, but Execration did so in style, featuring explosive drafts and exciting plays from Raging Potato.

Execration is certainly one of the Dark horses of the tournament with the ability to take a game off any opponent. 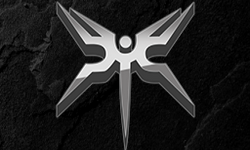 Mineski earned a place in the SEA qualifiers because they are one of the most well known and consistent organizations with some decent results in the SEA region, but they haven’t had a season anywhere near as strong as that of TNC Gaming or Faceless. With the acquisition of Mushi in March and MAG, Ark in May, the team does look like they have a superstar roster. But their performances in online qualifiers for various tournaments including The Summit, Manila Masters and Epicenter was lacking, and they were knocked out of all tournaments by a roaring Clutch Gamers. But Mushi’s teams generally always peak during TIs, so we can never count out Mineski.

They have all the experience in the world, in Mushi and Mag but can they translate that into results?

These teams may not have had international success to back them up unlike the favorites, but they have done reasonably well in past qualifiers which warrants them a place as the contenders. 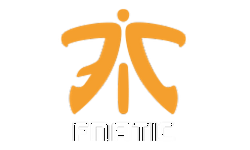 Fnatic have seen rapid improvement since their roster change of replacing Meracle with Ahjith and that has translated into some relatively high expectations. With a convincing and respectable 3rd place finish at the Zotac Masters, I am very excited to see what Fnatic will bring to the table for the SEA Qualifiers.

They will be fighting with all they got, to grab a spot in the Top 3. 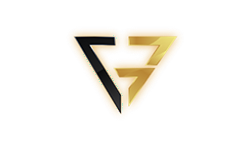 Headed into the Manila Masters, the Clutch Gamers Roster was on quite a roll, qualifying for 3 separate international LANs beating out the likes of Faceless and TNC Gaming. That impressive record was put to an end immediately after they hit the international stage, they flopped spectacularly in the Manila Masters and Epicenter while VISA issues prevented them from attending the Summit. Yet between convincing wins at the SEA qualifiers for these tournaments, Clutch Gamers have done more than enough to earn a spot as contenders.

I would be genuinely shocked if these two teams don’t make it to TI7, they have been by far the most consistent SEA teams in 2017 and anything lesser than a TI7 would be a disaster for these teams. 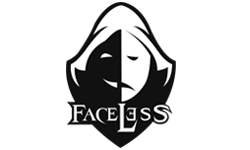 Faceless were the top dogs of the SEA scene for a long time before TNC started to bridge that gap, they held a 23 match win streak at a certain point. However, they always falter in International events failing to win a single BO3 against a non-SEA team since their formation. Luckily, that has changed. Faceless’ recent role swap (Black^ to mid, Jabz to support, xy to carry) has proven to be quite the success, resulting in a 4th place at the Manila Masters by beating the likes of OG in a BO3.

They are one of SEA’s best hopes in TI7 and I really hope they can make it there. 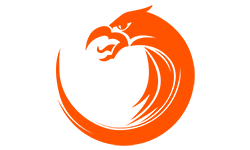 Much like last year, TNC has recruited veteran NA player 1437 and just like Demon’s recruitment it has been a breath of fresh air for the squad. Before 1437 was recruited, TNC was doing decently well, TnC had a dominating group stage performance at Kiev and were considered to be one of the top 2 SEA teams by the majority.

But after he stepped into the team, TNC has exploded onto the international stage finishing 2nd at SL I-League Invitational #2 and 3rd at Galaxy Battles. TNC can truly make a mark at TI7 by duking it out with all-star International lineups.

Here’s to hoping they pull off a repeat of last year and knock out one of the favorites of the tournament.


Games will be telecasted on the BTS Hub as well as the Moonduck Hub.

With such a stacked qualifier we might see some very interesting results and with so many qualifier spots available the pressure to perform well will be higher than ever. For us viewers, however; it's time to sit down, strap in, and enjoy the ride.