16th, Aug, 2017
Over the course of July, the Dota 2 India Community saw some amazing DotA in the qualifiers of one of the biggest and most prestigious tournaments in the region, The ASUS ROG Masters Season 2.

On the 20th of August, the top six will be ready to wage war against each other in an epic conclusion which is set to take place in The Lalit Ashok, Bangalore, fighting for the lion’s share of a staggering 5 Lakh Rupees prize pool.

The format of the tournament is a bit different from last year. Only the winners of South Asian Qualifiers will be eligible to take part in the APAC regional qualifiers which will be the next step in the long road to the $500,000 ASUS ROG Masters 2017 Main Event. 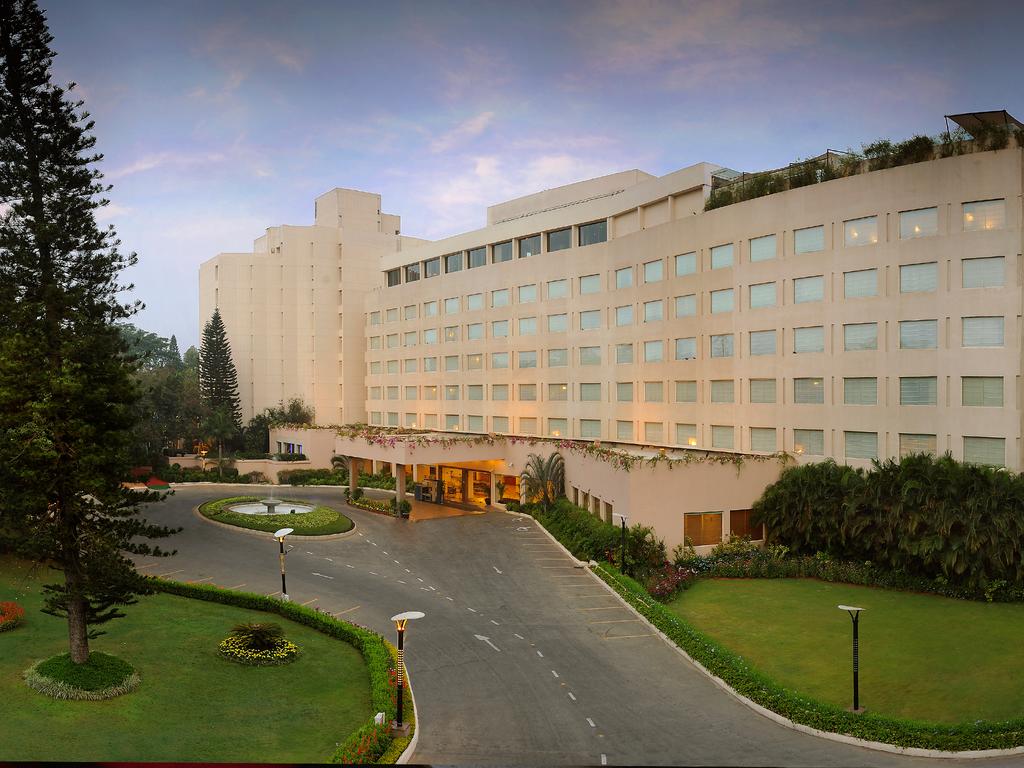 The South Asian Qualifier finale for the ROG Masters 2017 is scheduled to take place in The Lalit Ashok, Bangalore on August 20, 2017. The venue looks really classy and sophisticated. It is strikingly similar to the Wang Theater which hosted the Boston Major. It should have a great atmosphere and come across looking great in the broadcast. 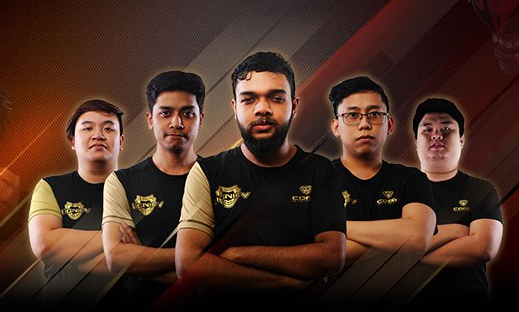 What is there to be said about Signify that hasn’t been said yet, arguably one of the best rosters that the Indian Pro Dota Scene has ever seen. The Mumbai based squad are, at this point, considered favourites in any Indian tournament they enter, having dominated the majority of the Indian teams since their inception. The team will also be entering the ROG Masters with something to prove, given their recent stumble against Go Figure. However, that said, the squad is coming into this event fresh off a victory versus Team Genesis - the Malaysian squad in the ESL India Premiership that many believed to be unbeatable.

If there’s any team out there that can live up to expectations and rise to the occasion, it’s Team Signify. 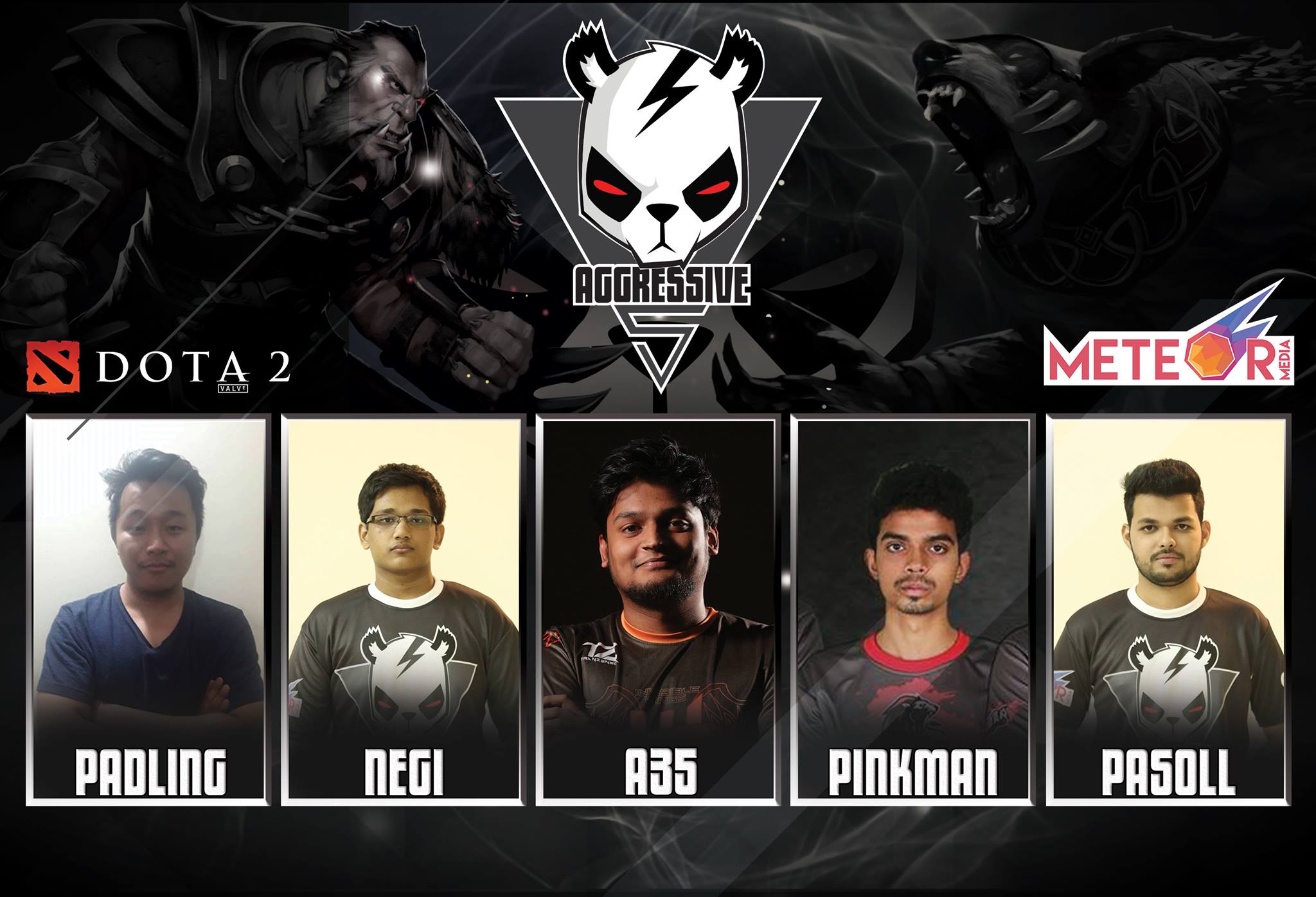 Aggressive 5 are currently looking like the best team in India after their role swap. They haven’t lost a single match in the ESL India Premiership – Fall Season dominating teams left, right and centre. Few have managed to topple them in the months since their role swap. Their play has been immaculate and dominant against all but its closest competitors. This A5 lineup can adapt to any situation and is a challenge to contest in any stage of the game.

It will take a mammoth effort to knock out Aggressive 5 from what seems like a destined place in the APAC regional qualifiers. 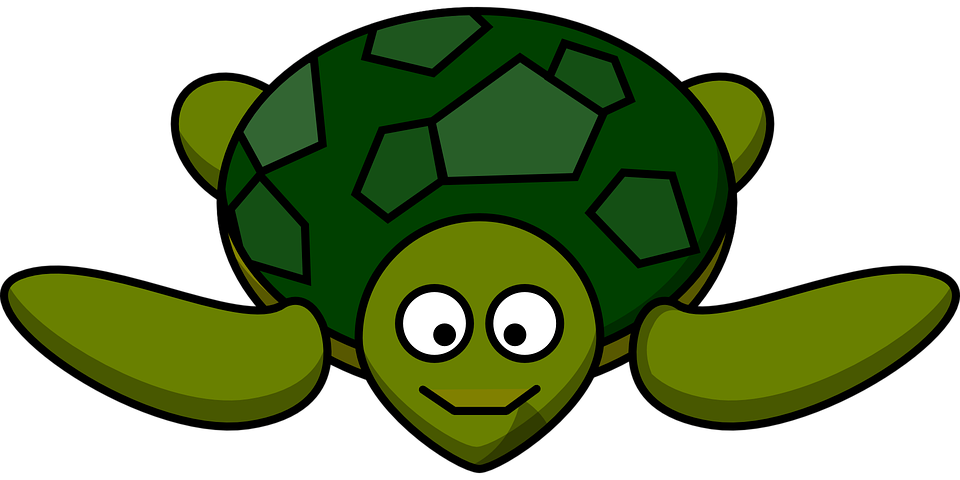 Made up of many talented Indian Dota veterans, this team harkens back to the glory days of Oblique Gaming and Neckbreak. I not saying this just because of lineup similarities, it’s the way that this team plays. The balance of baffling brilliance and unpredictability of this team is something to watch and keeps every Team Turtles game exciting from start to finish.

With the addition of former Go Figure mid laner - Archmage, Team Turtles suddenly have the ability to be the genuine Dark Horses of this tournament 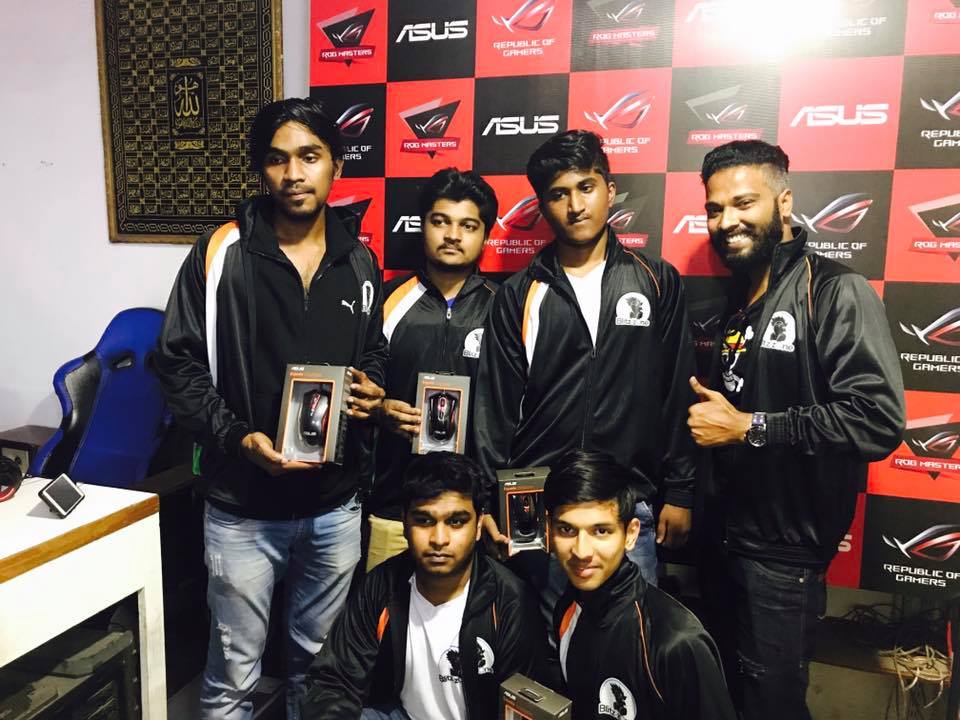 Despite securing a third-place finish over so many of the top teams in the region at the Summer LAN Finale, more recent results have cast some shadows on GoFigure’s chances for the top. The departure of star Midlaner Harsh ‘Archmage’ Shah will definitely have an impact on the team’s performance at the LAN.

It remains to be seen if this team has the talent needed to edge out other competitors, but going off its recent ESL India Premiership performances, GoFigure could be looking at some quality wins coming into the ROG Masters 2017.

A couple of months ago, The Council would have easily been one of the dark horses of this tournament. But they have been very lackluster in their recent performances. The squad was unable to attend the ESL India Premiership Summer LAN and have therafter dropped to the Challenger division of the tournament where they currently stand with 0 wins and 2 losses. The Council still has plenty of potential, but it needs to show a more collected, focused approach in this tournament, especially if it's going to tackle the mammoths that are Team Signify and Aggressive 5 and avoid elimination early in the tournament.

The last we saw of Srilankan Team Sara Kollo was way back in 2015 in the MSDT Season 1 tournament. They haven’t competed against any of the teams in our region competitively. So it is very difficult to judge how good they are in comparison to the rest of the playing field. Hopefully, they put in some great performances and provide us some interesting games.

PSA: Entity Gaming will be playing in the Philippines Qualifiers. So they will not be competing in the South Asian Qualifiers held in Bangalore. More information on that HERE

In addition to the tournament, The ROG Masters 2017 are also hosting a Cosplay contest, Cool Giveaways and an Afterparty with DJ IVAN.

The AFK Gaming crew will be at the ROG Masters 2017 as well so be sure to come say hi!
About UsContact UsServicesRSS
DisclaimerAdvertise With UsArchiveEditorial Team