The Preseason continues - ESL One Hamburg kicks off

12 of the world’s top Dota teams will kick off their journey at ESL One Hamburg tomorrow and while it isn’t a DPC event, there’s still 300,000$ on the line as well as the glory and respect that comes with it. It’ll also be a chance for teams to test out their new rosters against other big teams and with the first DPC event starting just a week from now, a good performance at Hamburg will certainly do good for the players going into the season.


The 12 teams have been placed in 2 groups of 6 and teams will play out a bo2 round robin. The top 4 teams will move onto the playoffs while the bottom 2 will be eliminated.

The playoffs will be a double elimination bo3 with the grand finals set to be a bo5. The 4 top teams from each group will start in the upper half of the bracket while the rest of the teams start in the lower half. 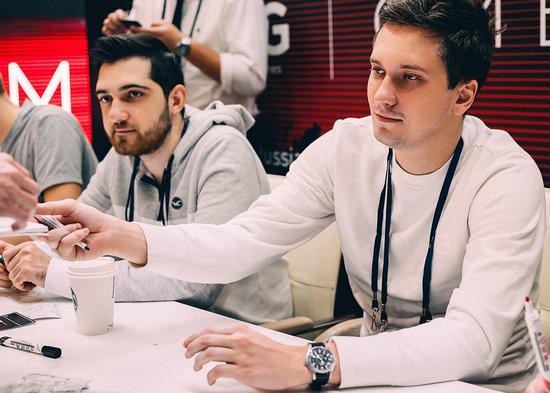 This will be VP’s first event with their new coach ArsZeeeq and the reigning DPC champions will like to forget their shortcomings at TI8 as fast as possible. They are still one of the top teams in the world and would definitely like to start their new campaign with a win. 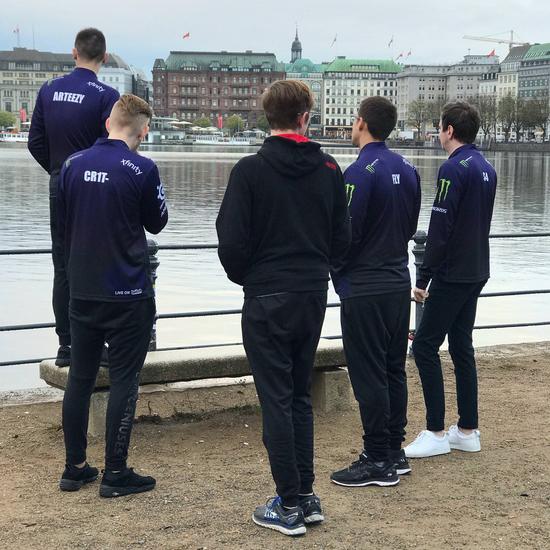 Despite a lacklustre DPC season, EG showed up at TI8 with some great performances and have proved that their new roster can be a top one if played correctly. However, at Hamburg, they will be without their TI winning mid laner, Sumail and have enlisted the help of CCnC as a sub. 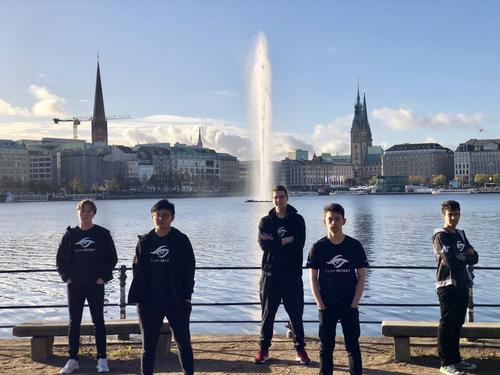 Team Secret have already picked up a LAN win this season at the PvP Esports Championship, but the competition at Hamburg will be a lot more closer and tougher than anything they have faced earlier.

Mineski were the best SEA team in the DPC last season but look far from being so this time around. They failed to qualify for either of the first 2 DPC events this time around and this could be their last big LAN for the year since nothing else is on the cards yet. 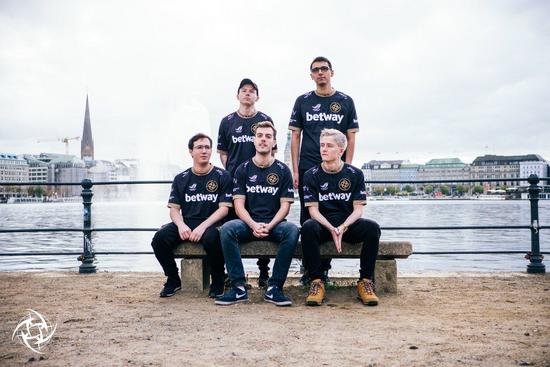 The new European stack led by ppd have already shown that they can be a strong challenger this but can they deliver on LAN?

The ex VG.J Storm roster were one of the shining hopes for the NA scene last season and have rebranded as Forward Gaming while also picking up TI winning offlaner, Universe. This will be their first LAN with the new roster and new org so a good performance will be key. The team will use Excalibur as a substitute for Yawar who couldn't get his visa on time.

The Brazilian org has added Misery as their new support player and will rely on his experience as South America looks to make a strong statement at Hamburg.

It was a disappointing season for almost all the Chinese teams last time around and the new rosters need to be quick to get off the mark.

It’s been a while since we saw Alliance play at a major LAN but their new roster is showing potential and has had  good results in recent weeks.

An EternalEnvy roster never fails to entertain and even SEA fans will keep their eyes peeled on Skemberlu, who has joined the NA org.

Anything is possible when you’re being coached by a living legend aka Burning but the Team Aster roster itself has plenty of starpower and big names to be one of the top Chinese teams this season.

TNC’s decision to withdraw has opened up the doors for the Indonesian side, but it’s a daunting task for EVOS, who have little international LAN experience.

The groups have already been drawn and are:

Stay tuned for all the latest updates and news from Hamburg as the action kicks off later today.