?The Manila Masters – A preview

24th, May, 2017
Last year, Manila played host to ESL One – Manila and The Manila Major. Two tournaments which garnered a lot of praise from the players and personalities for the atmosphere as well as the organization of the tournament. So we were a bit surprised when Valve decided to take away a major slot from the Philippines.

The Mineski Events team stepped up and have in association with ESL are hosting the biggest SEA tournament of this season – The Manila Masters which kicks off tomorrow. It will feature a $250,000 USD prize pool and will take place at the Mall of Asia Arena, which hosted ESL One Manila 2016 and The Manila Major. 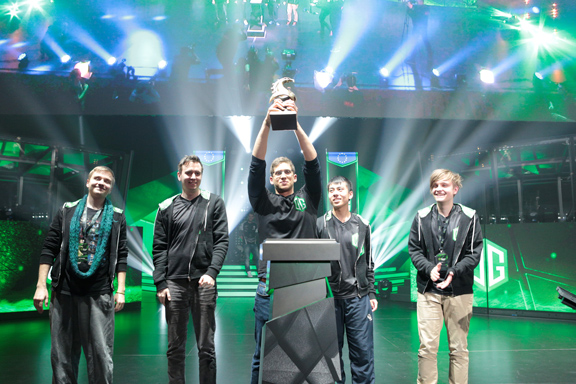 Arguably the greatest Dota 2 team of all time with 4 Major wins under it’s belt, OG will no doubt go into the Manila Masters as one of the favorites. With a TI7 invite almost guaranteed, OG will feel no pressure and hence will put their best foot forward in this tournament.

Most Recent LAN performance: 1st in the Kiev Major. 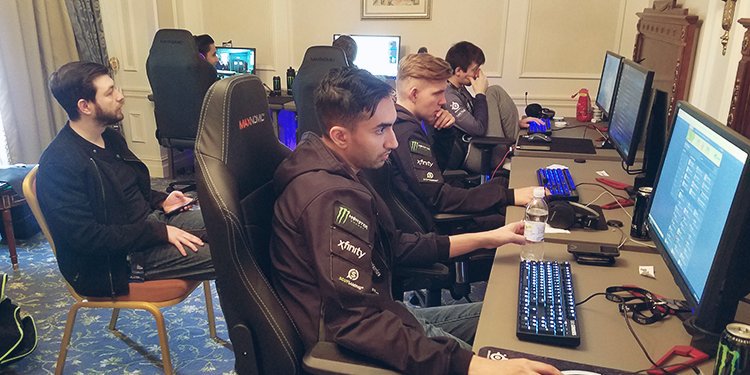 The North American powerhouse has always been the top dogs of the NA scene ever since the pickup of the SADBOYS roster. Hence it is no surprise that they were the first invite for this event. Although EG has been struggling, recently, to win any tournaments. They have always performed amicably. They will be aiming to get their first tournament victory of 2017 under their belt and cement their TI7 invite.

Most Recent LAN performance: A disappointing 3rd to 4th Place finish after a 2-0 loss to eventual champions OG. 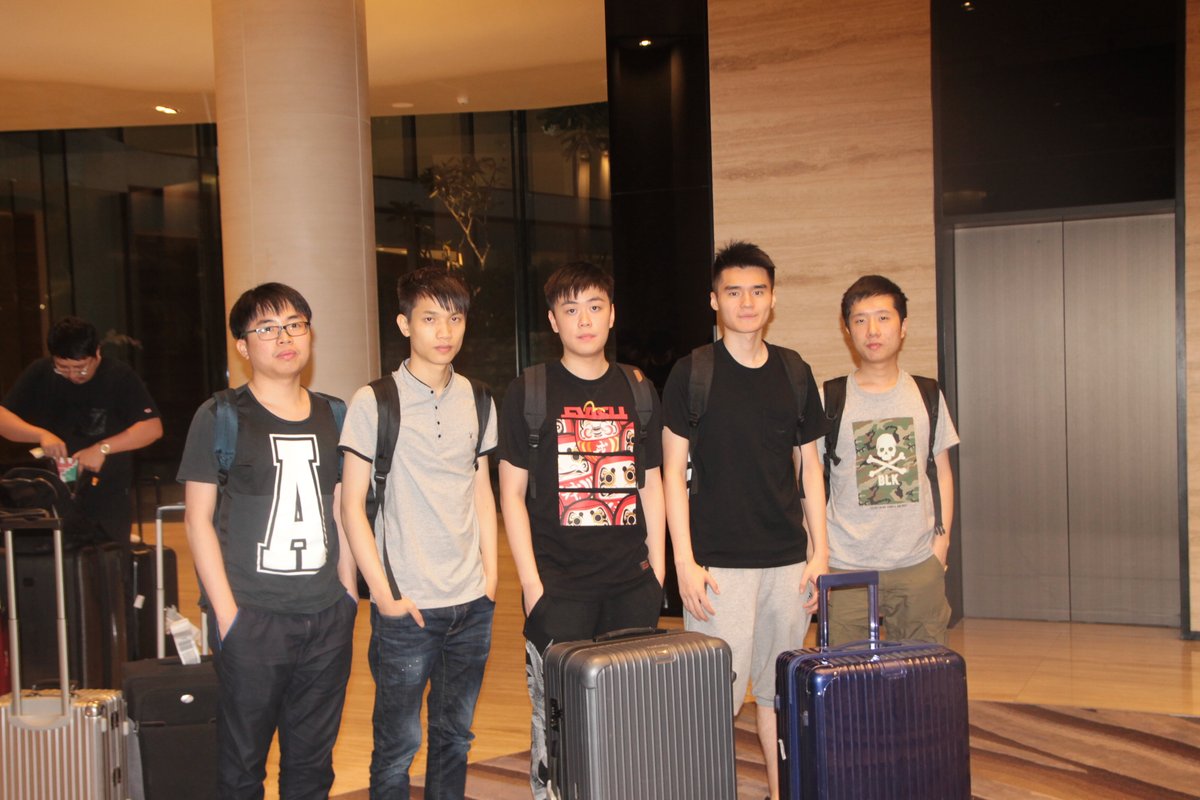 Most Recent LAN performance: Eliminated in the Semifinals of the Starladder Invitational Season 2 by a rampaging TNC team. 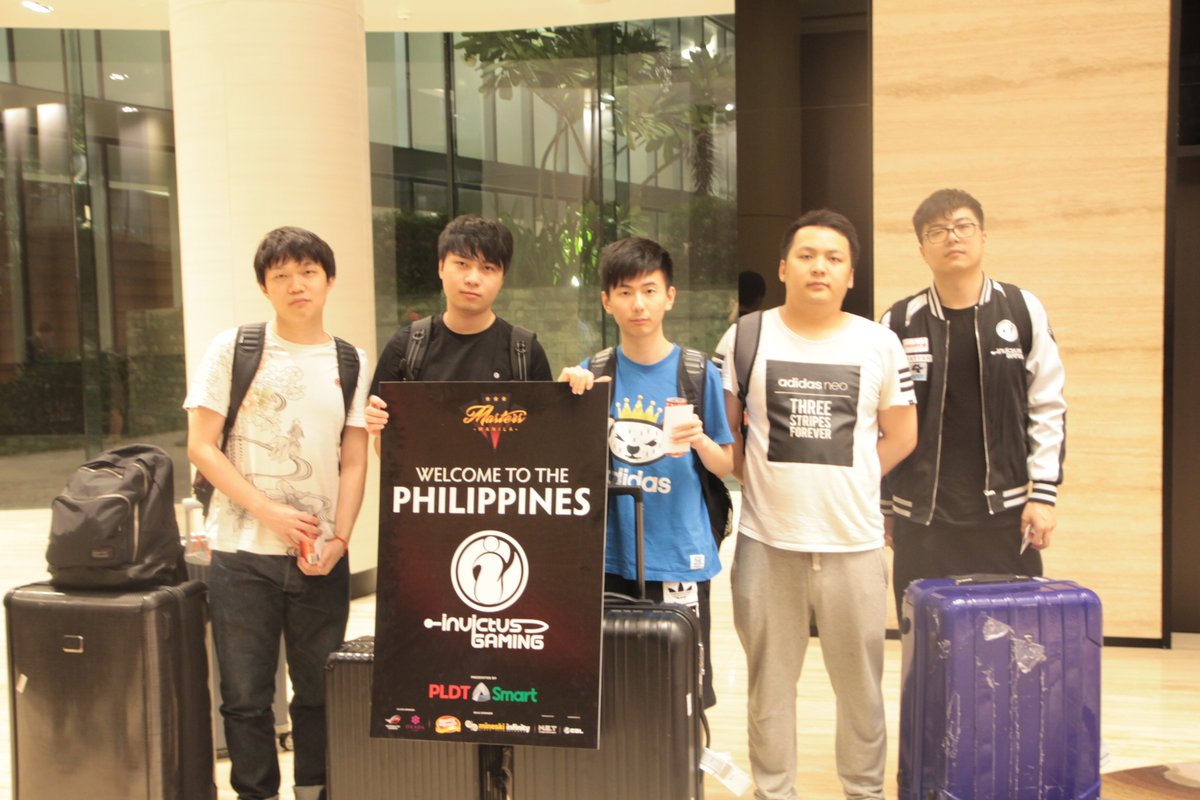 By far the strongest Chinese team in 2017. IG have turned into juggernauts ever since living legend, Burning lead them to their DAC victory. They like EG need to put in a good performance in this tournament to cement their very likely TI7 invite.

Most Recent LAN performance: eliminated in the Semifinals of the Starladder Invitational Season 2 by eventual champions Team Liquid. 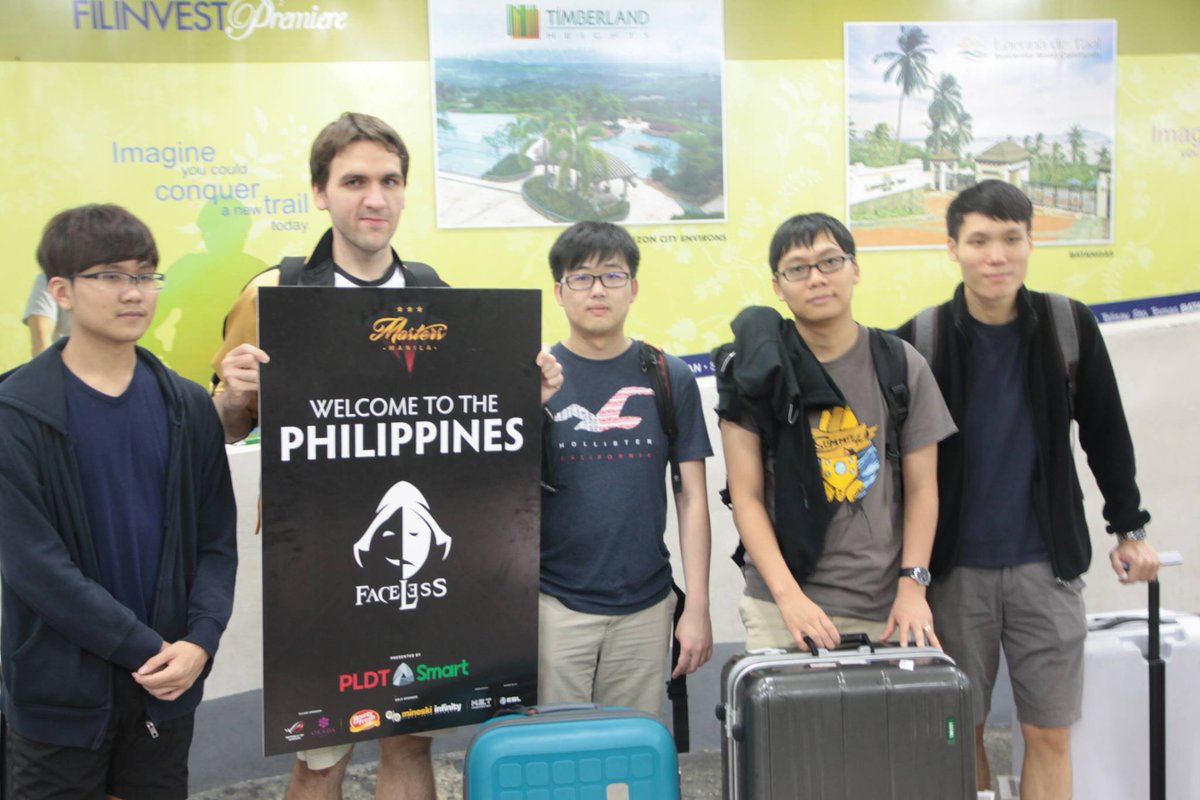 Image Courtesy: The Manila Masters Twitter Page
Until very recently, Team Faceless were the top dogs of the SEA scene. They would destroy their regional qualifiers but would go on to finish at the bottom in the LAN tournaments which has lead to questions about the credibility of the SEA region as a whole. Faceless would be looking for a chance at redemption in this tournament. Nothing less than a winning the whole tournament would give them a chance at a TI7 invite. 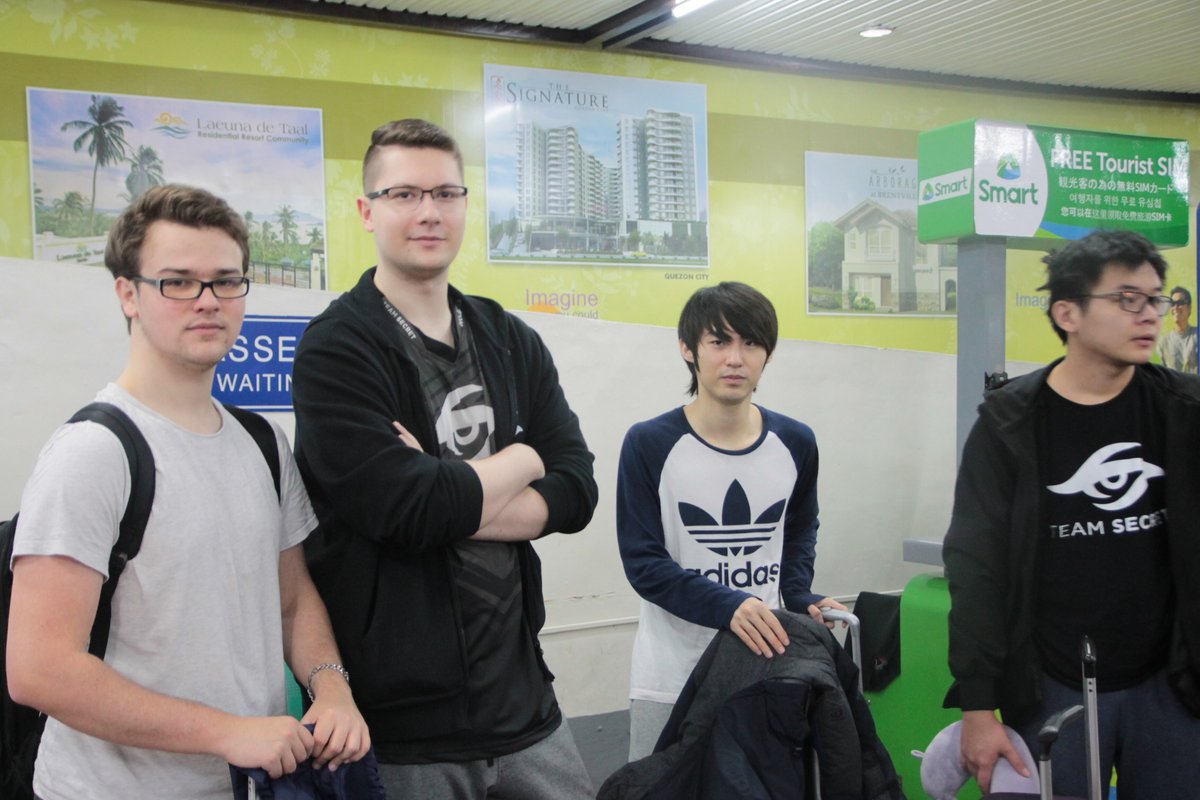 Team Secret is an erratic team. Sometimes they look like a beast not to be messed with. Other times they are doormats in top-tier Dota 2. Secret were one of the favorites for the Kiev Major going undefeated in the group stages. However, a heartbreaking loss at the hands of Brazilian team SG Esports may have formed cracks in the team (Probably monitors as well). With Team Liquid’s success in the Starladder Invitational Season 2, Team Secret desperately need a win in the Manila Masters to compete for the TI7 invite.

Most Recent LAN performance: A devastating loss to underdogs SG Esports in the Kiev Major. 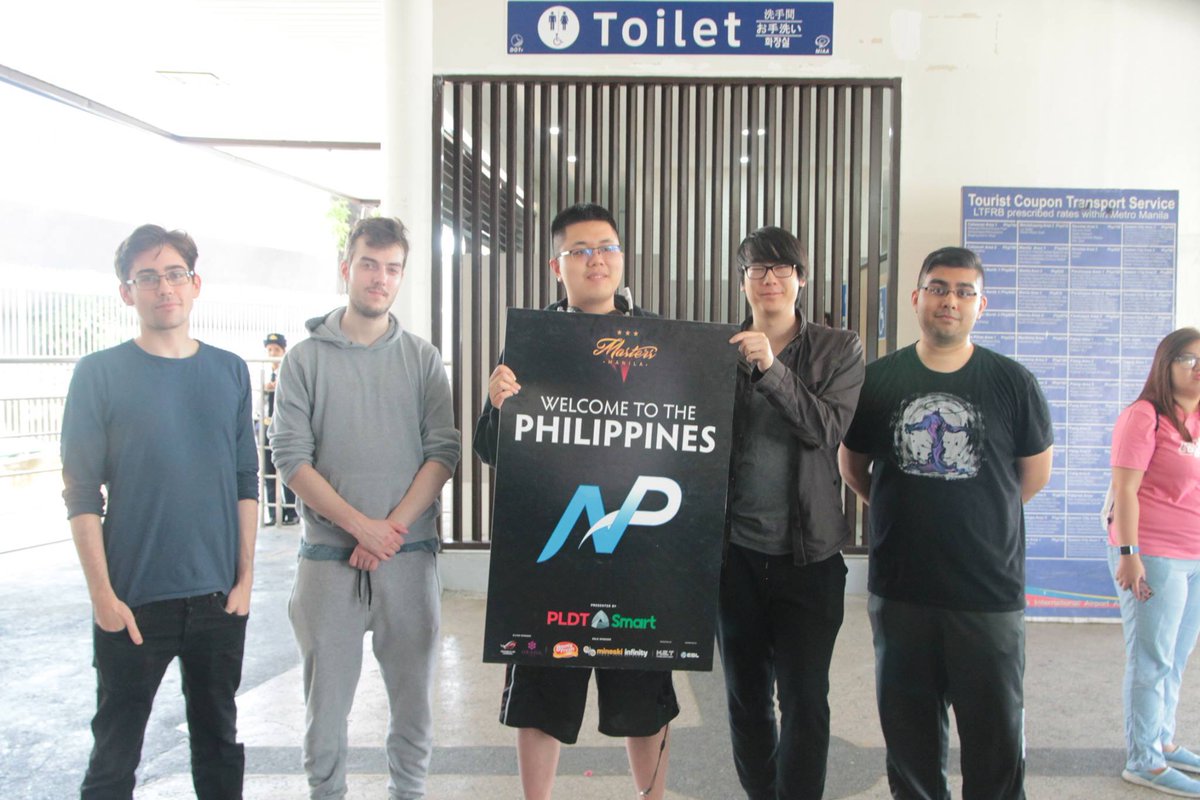 Image Courtesy: The Manila Masters Twitter Page
Team NP, more so because of its members, has set the benchmark for defining entertainment. Manila will be the first test of whether or not NP can finally find their groove and win the fledgling organization its first premier title. Their non-conservative play-style allows them to win by overwhelming their opponents. They could be in contention for a TI7 invite with a championship victory in the Manila Masters.

Most Recent LAN performance: A loss at DAC which caused them to kick two of their players.

Image Courtesy: The Manila Masters Twitter Page
The Hometown heroes have recently been demolishing the competition in the SEA region. Their recent roster change, Gabbi for Ab1ng have made them skyrocket to the top. They defeated WG.Unity to qualify for The Summit 7, TNC to qualify for Manila Masters, Faceless to qualify for EPICENTER, and Mineski for the MarsTV Dota League. In a span of one month, this team qualified for four different LANs around the world, and are really looking strong heading into Manila.

A good performance here combined with at least one LAN victory in any of the following tournaments would see them eclipse TNC as the obvious choice for the SEA invite to TI7.

Most Recent LAN performance: This will be their first ever LAN. 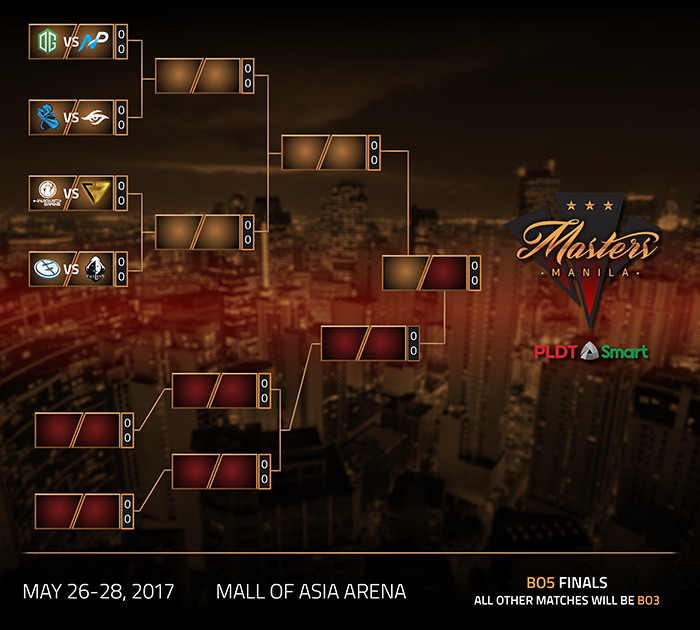 The Manila Masters Bracket from DotA2