The Great Indian Roster Shuffle of 2017!

12th, Nov, 2017
The ESL India Premiership might have just revealed one of the biggest roster moves in Indian Dota to date.

The reigning ESL India Premiership 2017 – Fall Season Finale Champions Signify have changed their line-up for the next season. They’ve registered PasolL, Negi and Padling from Aggressive 5 as part of their roster for the Winter Season and their complete roster will be: 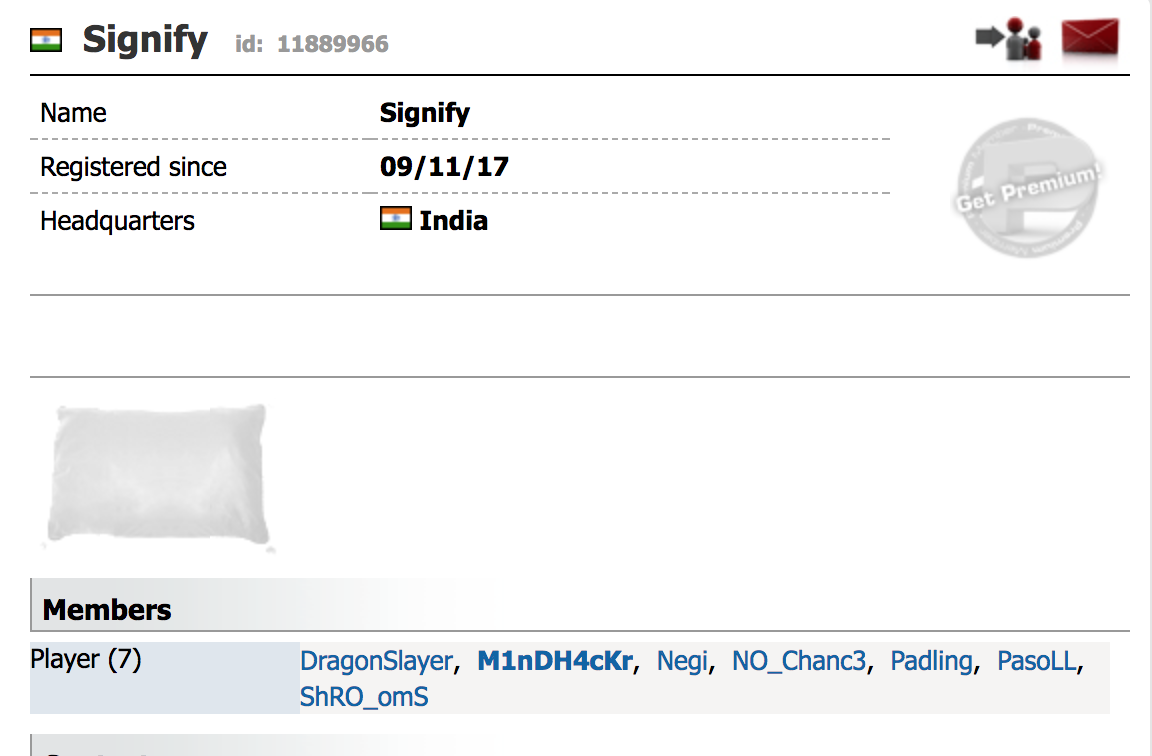 Image Credits: ESL
While the news is an unexpected development for the majority of fans following the Indian Pro Dota 2 scene. This is a huge move for Team Signify, a side who looks to cement its seat at the top of the Indian Dota scene. Aggressive 5 was the only Indian team who have ever beaten them, with them taken out of the picture, there are very few teams left who can be a credible threat to Team Signify in their march to the Winter Season Finale title.

This is eerily similar to the great Indian shuffle of 2016 merger of Beyond Infinity and Invisible Wings to form Entity Esports. The two top dogs of Indian Dota merging together to form a new stronger all-star team. 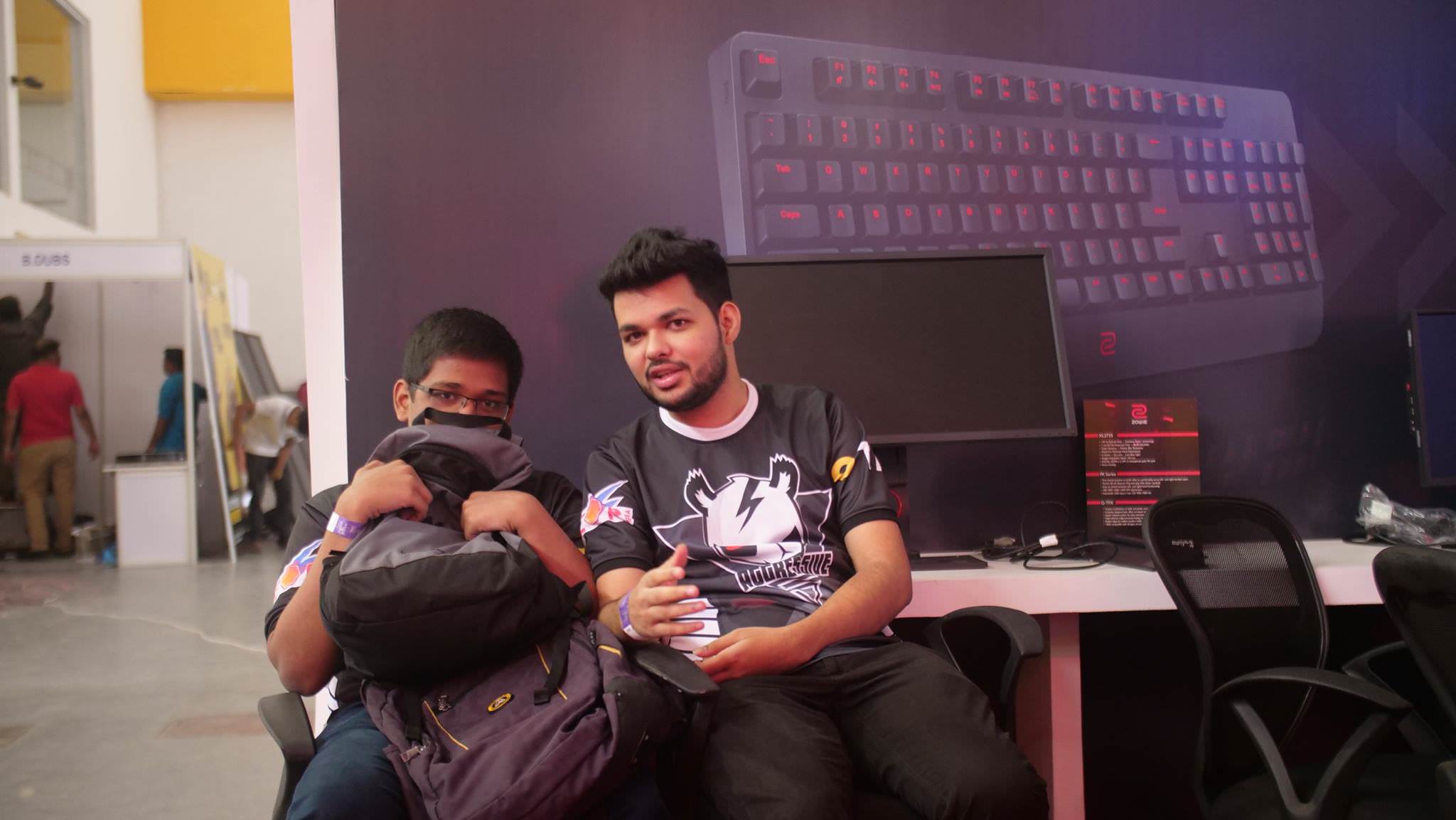 Turns out, this new Signify lineup has already played their first match. It was against amateur team ‘The Nerds’ in the ‘ESL India Premiership Dota 2 Winter Season - November Starter Cup’ where they logged a victory. They have also registered for the Indian Qualifiers of ‘Galaxy Battles II: Emerging Worlds’.

It is unclear on what will happen to the two foreigners from Signify, Joshua 'Owa' Dela and AJ 'xRag' Casanada, as well as Aggressive 5's Shahbaz 'Pinkman' Hussain and Milky since neither team, has made any statements. Perhaps they will be the unfortunate casualties in this shuffle just like Battosai was in the last. However sources claim that this is merely a temporary move with Padling, PasolL and Negi simply playing as standins for Signify at the ESL India Premiership given that Aggressive 5 was banned from the current season of the tournament for changing rosters mid way through the phase (more on this coming up in an exclusive interview with Aggressive 5's management).

With all eyes on the Winter Season Finale barely a month away, few can afford to waste time on a losing formula. With three of the most mechanically skilled and experienced players in the country on Signify's side, perhaps PasolL, Padling and Negi thought their best bet was to leave the slumping Aggressive 5 for the greener grass. Will that pay off? We will find out at the Winter Season Finale!
About UsContact UsServicesRSS
DisclaimerAdvertise With UsArchiveEditorial Team