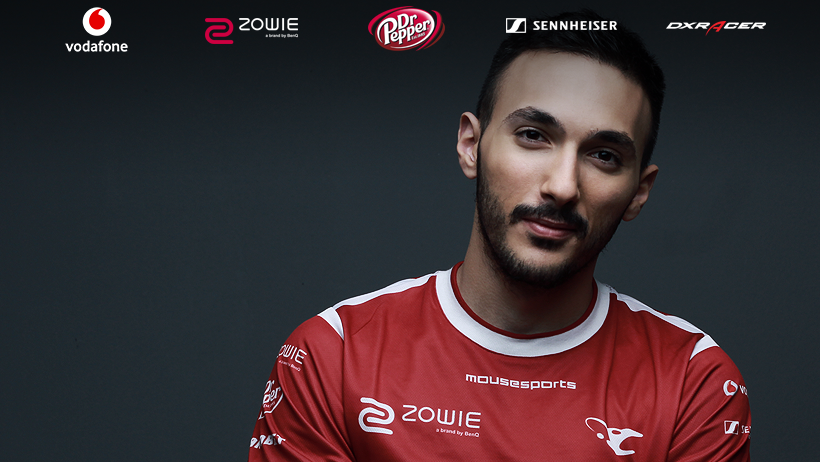 Skylark was previously part of the London Conspiracy/Ad Finem/Mouz roster which is best known for making it all the way to the Grand Finals of the Boston Major 2016. The Greek is revered for his Beastmaster play through which he has splitpushed his way to victory in many a game. 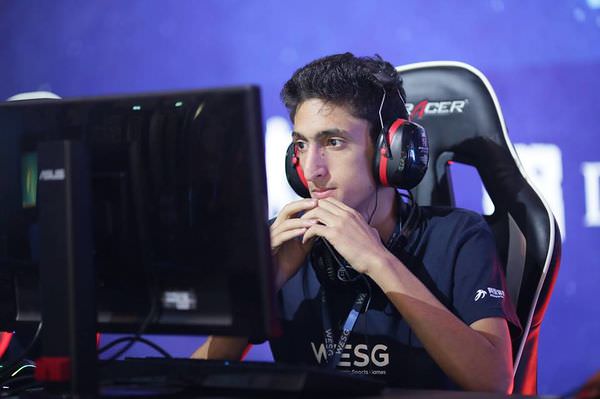 MagE- is yet another Jordanian pubstar who is currently ranked 32 in the European Leaderboards, one spot below fellow Jordanian, Liquid.Miracle- and two spots above another Jordanian, Secret.YapzOr. While he has been part of a few competitive teams like E-lab(Alongside GH) and Elements Pro Gaming, this is his first serious foray into Professional Dota.

Will he live up to the expectations like fellow Jordanians, YapzOr and Miracle-? 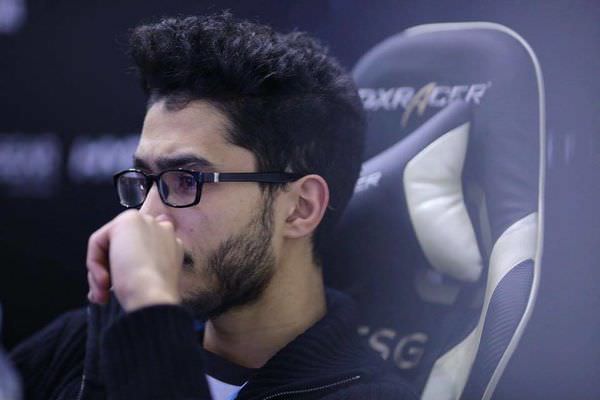 AfrOmoush is a relatively recent entrant to the esports sphere. He teamed up with Feero and company in the WG.Unity roster which managed to secure itself a 1st place finish at the ROG Masters 2017: APAC Finals.


While, Kenneth "Flysolo" Coloma has been spotted playing for TaskUs Titans alongside Raging Potato, ryOr, Teehee, and BDZ. There is no clear indication of Vladimir "Chappie" Kuzmenko’s future.
So for now, the TNC roster is as follows:
The other two members will be announced shortly.
About UsContact UsServicesRSS
DisclaimerAdvertise With UsArchiveEditorial Team