The results are in! The voting for 83 of the Collecter’s Cache treasures that Valve picked out for has finally come to a close and in the aftermath of the public voting, 18 Mythical item sets have made their way to the TI9 Collector’s Cache which has had a largely positive reception amongst the Dota 2 community.

The collecter’s cache also offers 36 Battle Levels if you unbox 15 of them. Recycling also makes its way back into the International 9 Battlepass with this. You can also recycle unwanted bundles for 2 Battle Levels each.

The International 2019 Collector's Cache - ON SALE NOW for only 30 DAYS!

With the release of the Collector’s Cache, the prizepool for The International 9 has also had a significant spike. 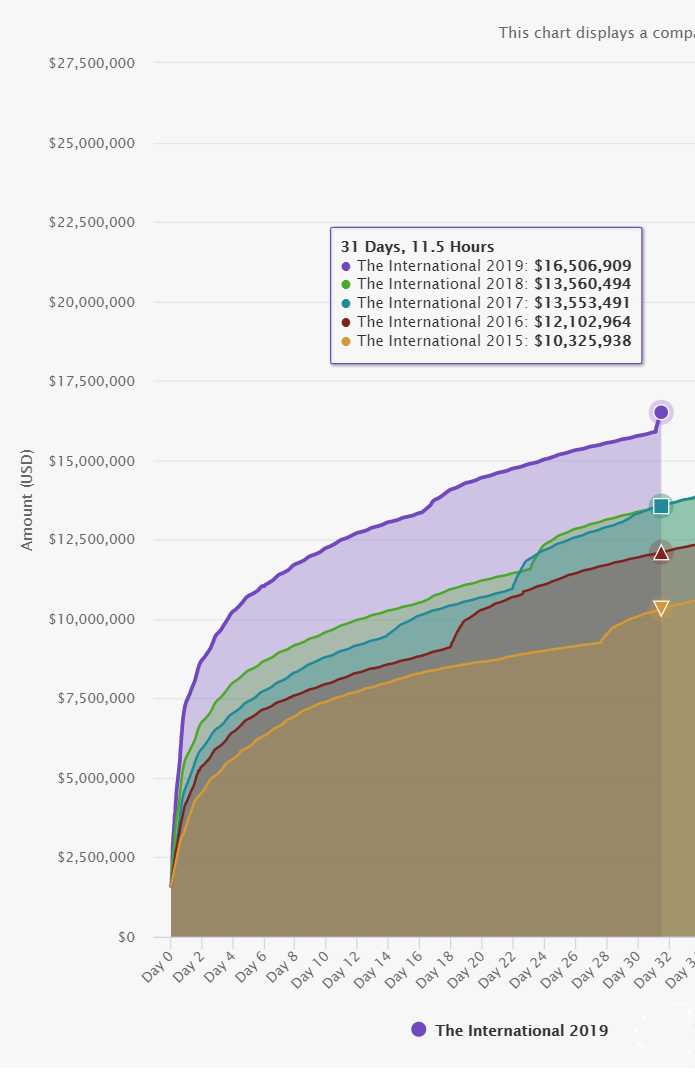 The prizepool has already hit $16 Million in record time and in all likelihood, will surpass TI8’s Prizepool. With Fortnite nipping at Valve’s heels with the $30 Million World Cup tournament, it wouldn’t surprise us if Valve decided to add even more elements to the International 9’s Battle Pass to help nudge it past the record mark.