3rd, Mar, 2018
It’s barely been a week since the last major ESL One: Katowice concluded with Virtus.Pro standing tall with their 2nd Major Win of the season. We saw plenty of ups and downs and highlight reel worthy performances from several of the teams in the Major. We hope that The Bucharest Major will provide us with more of the same.

The Bucharest Major will play host to 16 teams from all across the world in the Polyvalent Hall in Bucharest, Romania. The Venue has already hosted one of the biggest CS:GO Majors, The DreamHack Open Cluj-Napoca 2015.

Last chance to get your tickets to the greatest Dota 2 show ever to come to Romania: https://t.co/MdXpMQwSwT pic.twitter.com/MkJIwVS6KT


The fourth major of the current season will take place from March 4th-11th with a $1 Million prizepool and 1,500 DPC Qualifier Points on the line.

The Group Stages for this tournament will be using the Infamous ‘Swiss Format’ which was used for the Kiev Major back in 2017.

16 teams are placed in a single group where the initial eight matches were drawn randomly by SirActionSlacks.

The first round matches have already been drawn. 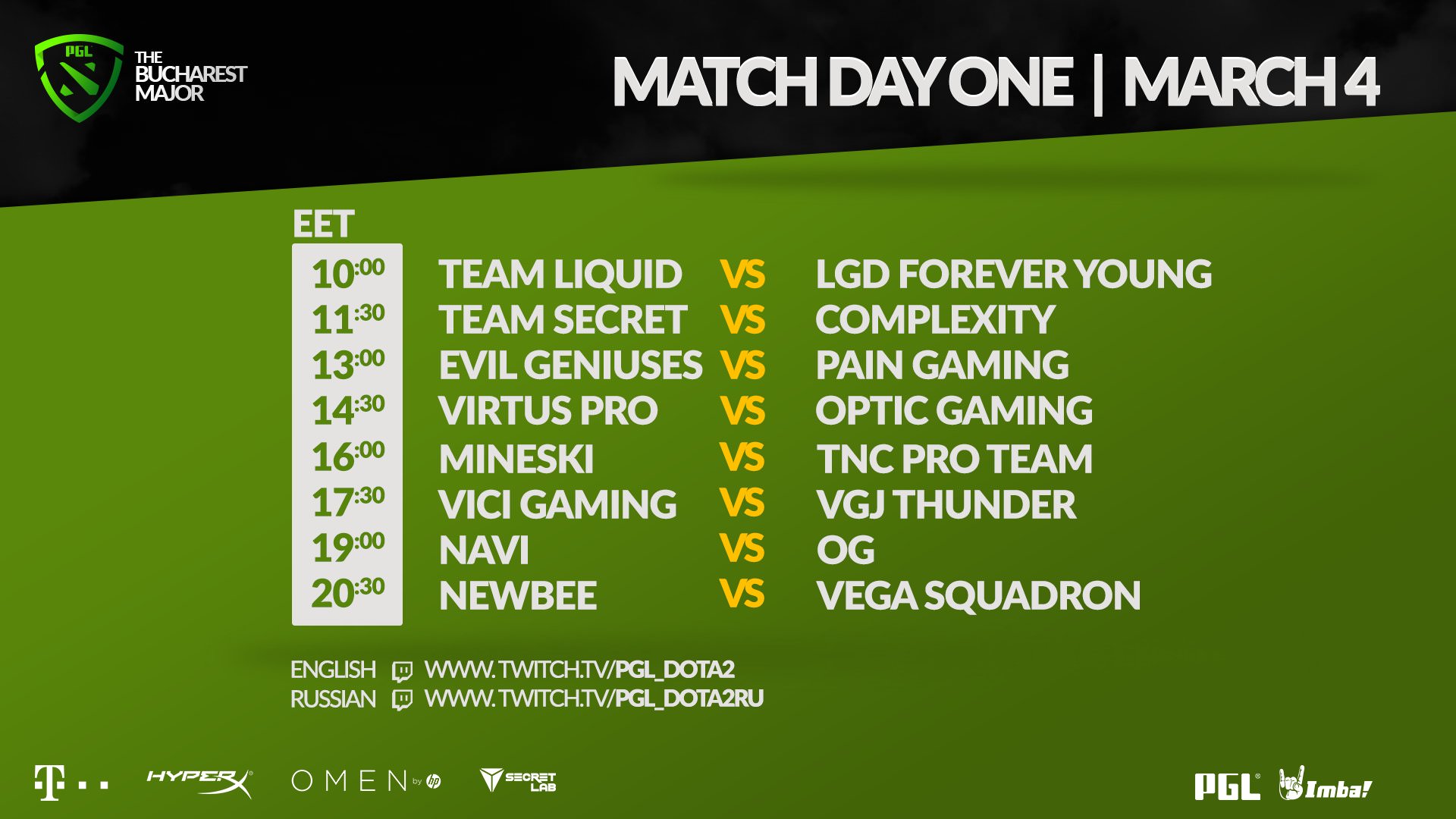 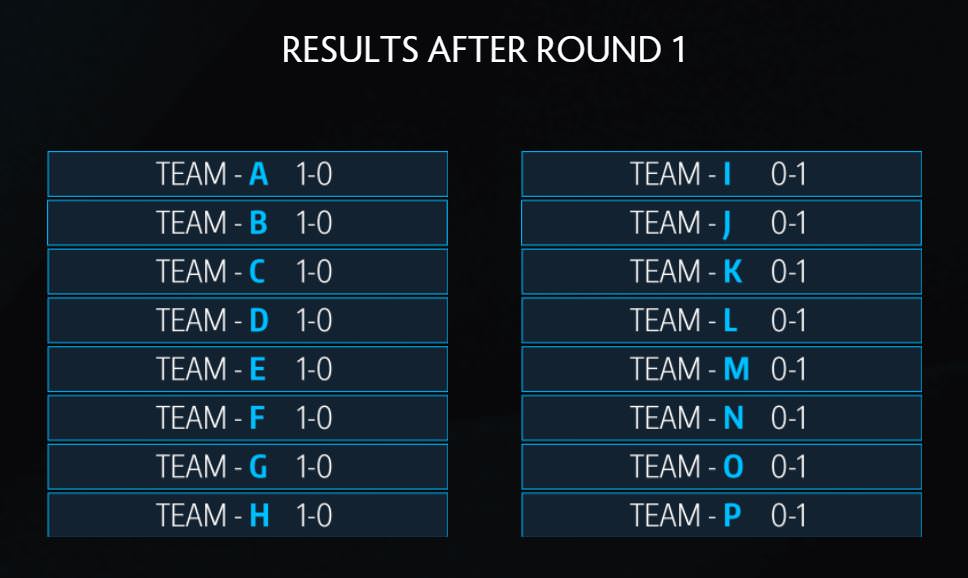 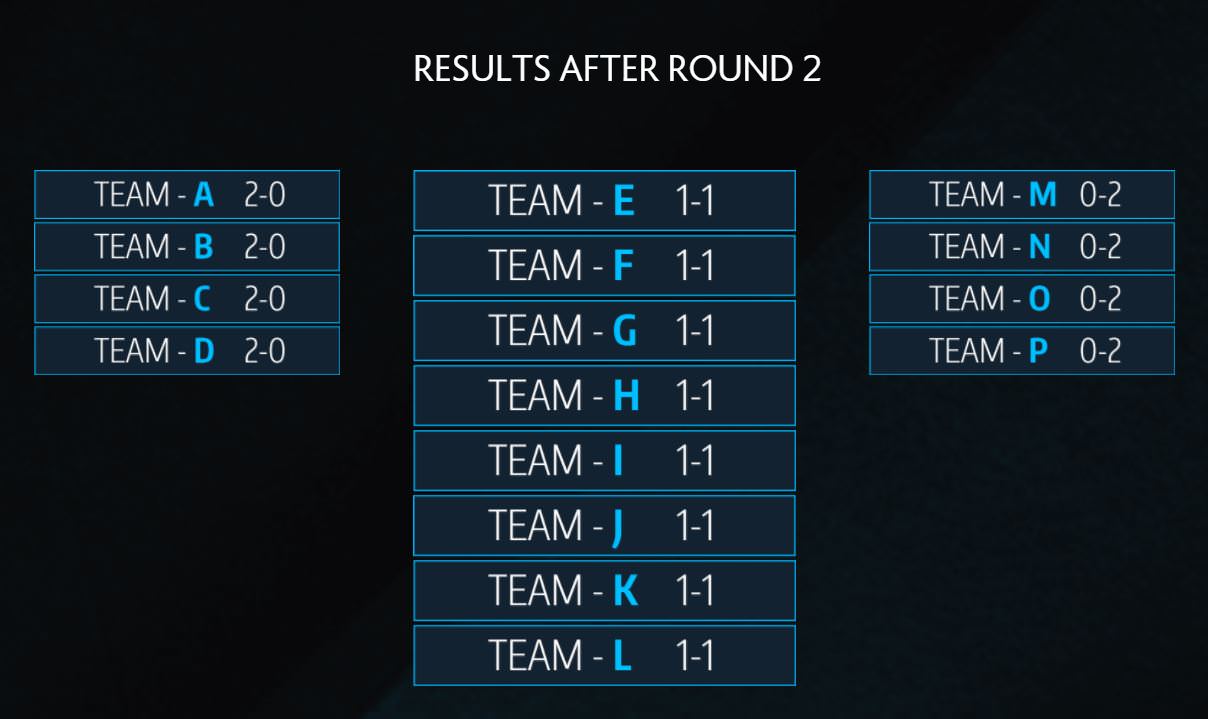 Thus 8 teams proceed to the playoffs, whereas the rest of the teams are eliminated with no prize money. 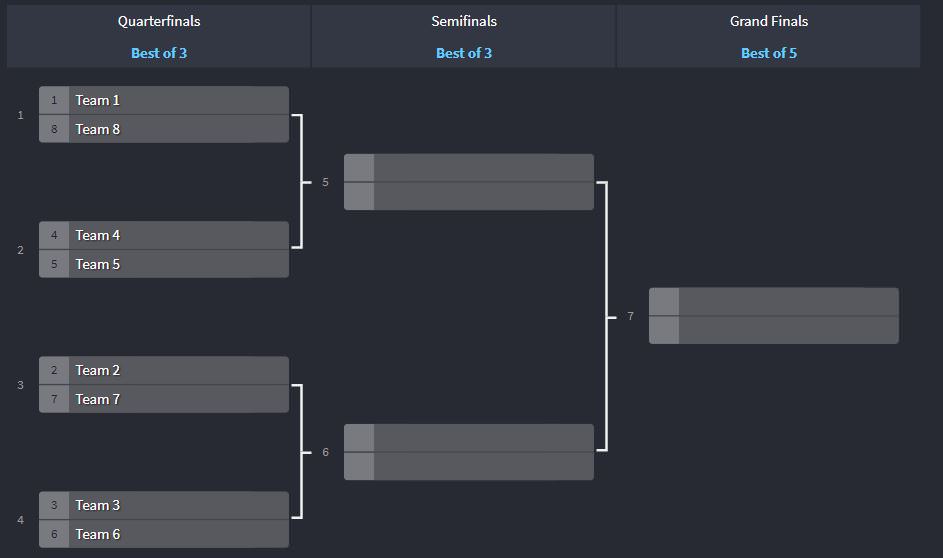 
The Dota 2 Pro Circuit will finally be making a return to Twitch with this event. The Bucharest Major will be streamed HERE.

SirActionSlacks and the rest of the Moonduck Team alongside TobiWan and Capitalist on the casting team and Redeye as the event's host.

Can SEA follow up on Fnatic’s great performance in the last Major? 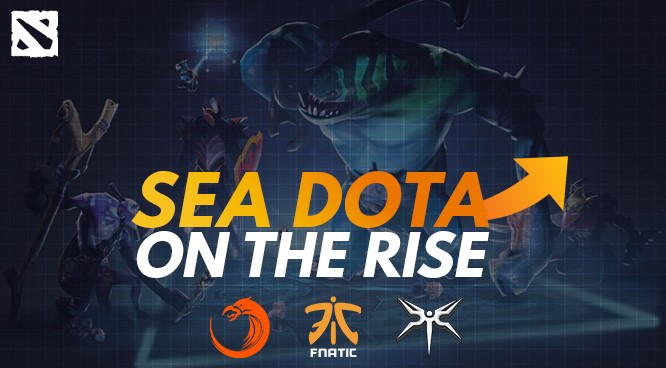 Fnatic shocked the world last week with a stunning victory over the then DPC Point table toppers, Team Secret to secure themselves a 4th place finish at ESL One: Katowice. Very few, except the players and the most dedicated of Fnatic fans saw that coming.

But Mineski, the team that was expected to do well at the event crashed out of the tournament after two successive losses to eventual winnners, Virtus.Pro, and OG, and are now in a dubious 7th spot on the DPC Points table with EG just 15 points behind them. One slip up from now on could cost them a Direct Invite to TI8.

Mineski will need to repeat their previous performance in Bucharest with another win, this time, all the more important as the tournament is a Major. A great performance here would give them some much-needed breathing room for the immediate future. They start off their tournament against arch-rivals, TNC Pro Team.

TNC Pro Team had a great performance in MDL Macau, the only Dota 2 Pro Circuit event they managed to qualify for. They’ve had a string of 2nd place finishes up until the Bucharest Major qualifiers which have seen them not qualify for a single LAN since MDL, and has lead to them slipping to 12th place in the DPC tables.

This is TNC Pro Teams big chance, if they go on a Vici Gaming esque run they could easily get back to a Top 8 slot in the DPC tables. Even though they go into the tournament as underdogs, given how well SEA teams have been performing in the Majors, it is not farfetched to see them securing a Top 4 slot and the DPC points that come along. 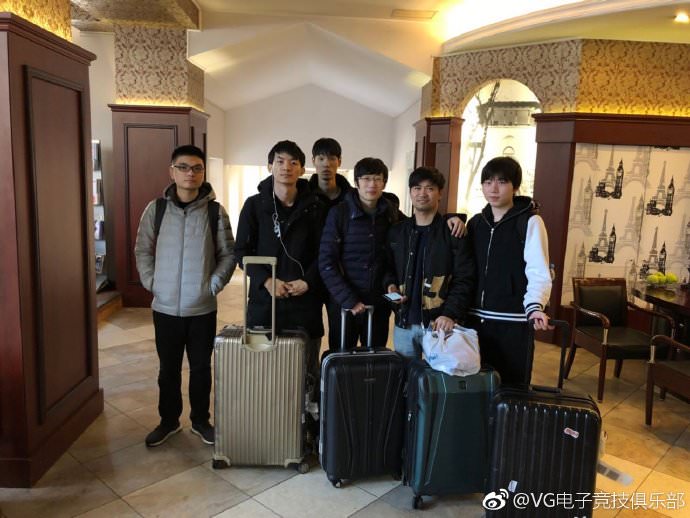 One of the most exciting storylines that unfolded at ESL One: Katowice was the steady climb of Chinese team Vici Gaming to the Grand Finals. Their incredible run to the Grand Finals which saw them beat Team Liquid twice as well as Virtus.Pro, coupled with their stellar play, garnered them a legion of fans. Though they would ultimately fall to Virtus.Pro 3-1 in the end, however their performance over the course of the rest of the tournament proves that they are one of the top contenders for that Direct Invite to TI8.

With one tournament win, they leapfrogged OG, Evil Geniuses, Mineski, Navi and Newbee to 4th place in the DPC points table. A similar performance here would see them solidify their position and push them ever so closer to guaranteeing a spot in the TI8 Direct Invite list.

But the biggest issue with Vici Gaming is their unreliability. In some tournaments, they just look miles ahead of everyone else, while in others they can be lacklustre. They will look towards the experience of Fenrir and LaNm as well as VG’s coach Mikasa to maintain the form that they’ve shown they are capable of.