Singaporean telecommunications company, Singtel has announced a 300,000$ esports league which will be called PvP esports Championship. The prize money will be spread across 3 titles, namely Dota 2, Arena of Valor and Hearthstone.

The tournament will be run in conjunction with MET Events, who recently hosted the MPGL finals and matches will be via a platform known as Mogul Arena. As of now qualifiers will be hosted across 3 countries - Australia, Philippines and Singapore. 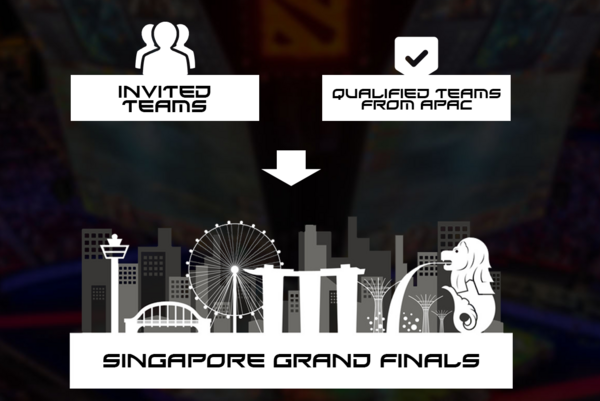 
The Online Qualifiers will be held from July till September. As of now, the dates for all the countries seem to be the same.

The National Qualifier finals are scheduled to be on the 15th and 16th of September.

The main event meanwhile will take place from the 5th to the 7th of October.


The prize pool has been stated as 300,000$ for the entire event. The breakdown per game and how much the winners get is yet to be decided.

The registration links haven’t gone live yet but considering that the first set of qualifiers is in 10 days, they should be working soon.

Check out the official PvP esports Championship website for more details and follow our page for more regular updates regarding the SEA Esports scene.