26o, Jul, 2017
The Taiwan Excellence Gaming Cup will be returning for its 2017 edition, which will kick off in September. After the previous tournaments were met with incredibly positive feedback due to its memorable action, the return of TEGC does not come as a surprise. Last year, Invisible Wings emerged as victors after beating Beyond Infinity 2-1 in the grand finals taking home a cool 2 Lakh Rupees as the winner's share of the prize pool.

The Taiwan Excellence Cup has always been one of India’s oldest and most prestigious events. However, the event was enjoyed exclusively by Dota 2 fans. But this time, the Taiwan Excellence Gaming cup will host both CS:GO and Dota 2 tournaments that will feature a combined prize pool of INR 10 Lakh Rupees.

As always, The Taiwan Excellence Gaming Cup 2017 will comprise of qualifiers followed by a Main Event which will be held at Infiniti Mall, Mumbai from OCT 27 – 28, 2017. 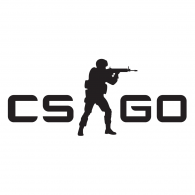 For CS:GO, there will be 6 offline regional qualifiers in six different cities, the details of which are elaborated below.

An online qualifier will also be conducted, from which the top 2 teams will qualify for the TEG Cup Finals in Mumbai.

Only the Winner of each regional qualifier will qualify for the TEG Cup Finals in Mumbai. 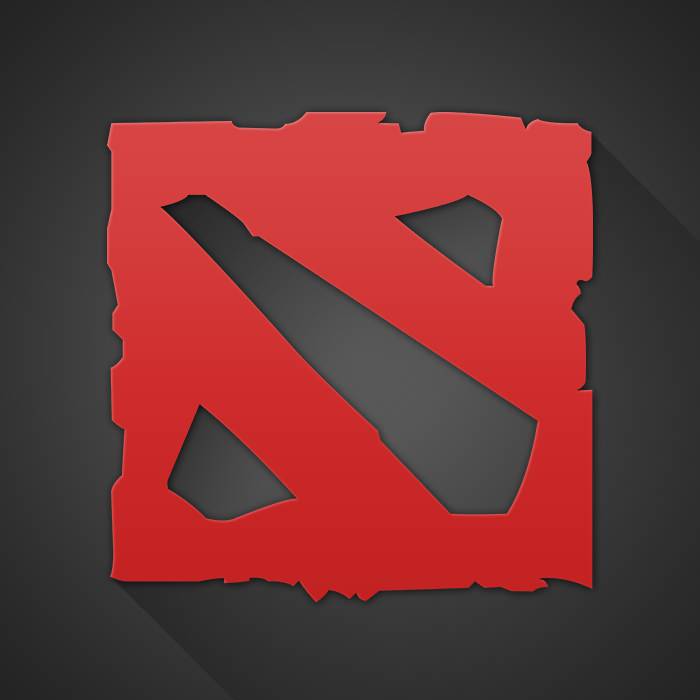 Unlike CS:GO, Dota 2 will not have any offline regional qualifiers. The qualifiers will be conducted exclusively over the Internet. The Top 8 teams will qualify for the TEG Cup Finals in Mumbai.

1. All Players participating in the Tournament have to be over 16 years of age.

2. A Player’s home country is the country where his main place of residence is. The tournament is open to all players/teams residing in India.

3. The Team roster can hold a maximum of five Players. All team members need to be residents of India.

4. Every Player must have their own SteamID with Counter-Strike: Global Offensive and must submit it during registration. The same cannot be changed once a tournament has begun.

5. The Tournament Team name may not have any extensions such as “CS team”. Team Jerseys will be provided TE Gaming Cup for each team and players need to wear them compulsorily during the entire tournament duration.

Registration for the Taiwan Excellence Gaming Cup 2017 is free of charge and must be done here. Teams that qualify will be expected to travel to Infiniti Mall, Mumbai on OCT 27 – 28, 2017 for the main event.