The last remaining eXTREMESLAND Regional Qualifier has finally come to an end with the conclusion of the Galleria Gamemaster Cup 2018, which was acting as the qualifier for both ZOWIE eXTERMESLAND 2018 and IeSF World Championship.

The event took place this weekend witnessing participation from the four qualifying teams Ignis, Reign In Gaming, SZ Absolute & Team DWFN. The four teams faced-off in a single elimination bracket where every match-up was a BO3 series.

This is how the matches proceeded: 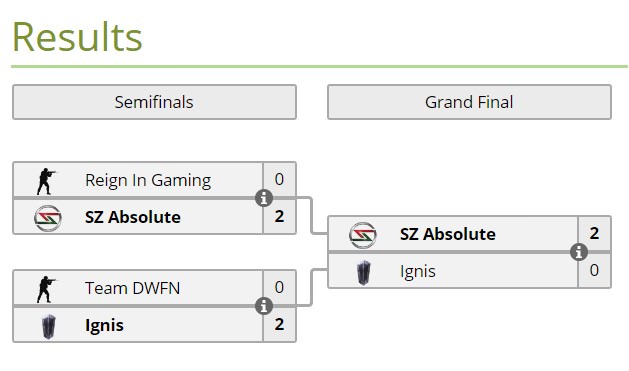 SZ Absolute came out on top winning the Galleria Gamemaster Cup 2018 which has qualified them for ZOWIE eXTREMESLAND 2018 where they will be competing against other teams from different regions for the $100,000 USD prize pool.

SZ Absolute went up against Ignis in the finals where they defeated them in a one-sided first match that took place on Mirage with a score of ‘16-5’. The second match took place on Train which was a tough fight for SZ Absolute as Ignis fought back hard but lost in the end with the scoreboard reading ‘14-16’.

Winning the series ‘2-0’ against Ignis, SZ Absolute were the victors of the tournament winning a cash prize of $8,868 USD while flying down to Shanghai for the main event.

The Shanghai showdown will be taking place from October 18-21 where 16 teams from various different regions will compete for the $100,000 USD prize pool.

Here is the final list of all the 16 teams that have qualified for the ZOWIE eXTREMESLAND 2018: Main Event, 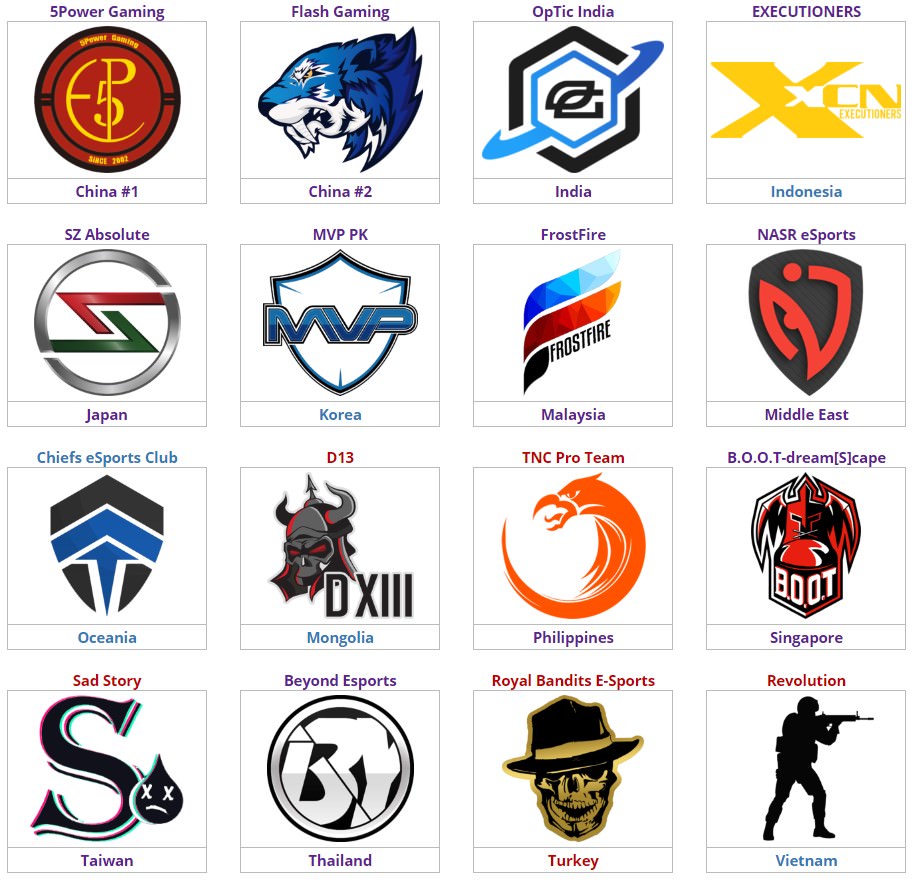