Supernova brings in the Sunshine

5th, Jul, 2016
It’s been a turbulent week for the Indian CS GO community, but Novaplay’s Supernova which was branded as India’s biggest gaming carnival brought a smile to many fans over the weekend. While Indian gaming events have vehemently refrained from using the word carnival within their names ever since the IGC fiasco, this event held in Bangalore was a huge success. Hosted in Bangalore, Suoernova  featured CS GO as well as a cosplay competition along with performances by comedian Abish Mathew and DJ Vachan Chinnappa.

The CS GO LAN event boasted a hefty prizepool of 4 lakhs, and the winners were to be given a lion’share of it. Qualification was divided into the online segment and a local offline segment and the main event had a total of 8 teams. Perennial favorites team Brutality and team Overcome had flown in from Mumbai and the rest comprised of local talent from the Bangalore circuit. 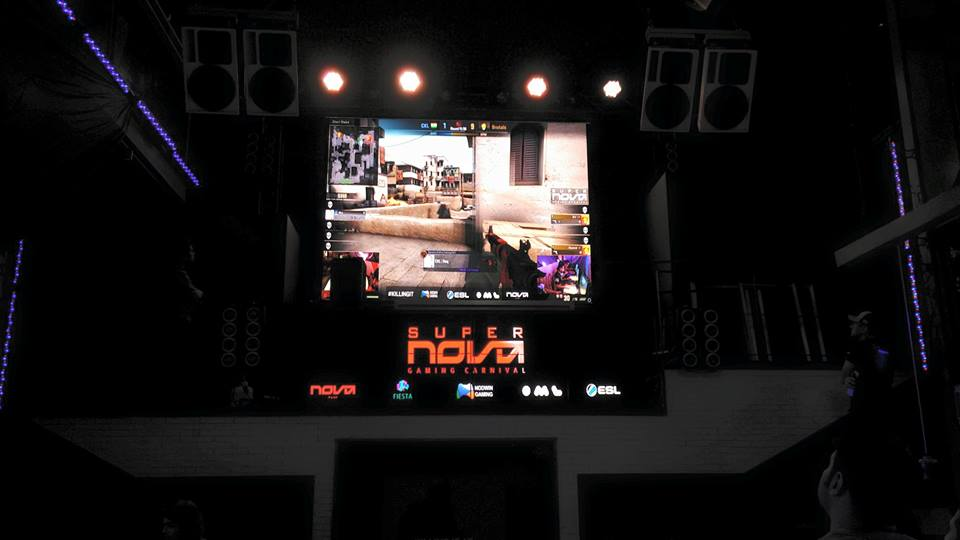 The setting was LOFT 38 a lounge/bar and the setup was well constructed and professional. Not too many frills and fancies but a lot of effort was put into getting the basics right. Separate team playing areas, viewing screens, live casting and fluent hosting went a long way in ensuring that people have nothing to complain about. On the technical side of things, servers were setup locally and there was lag free, raw counter strike on display. The only issue was the online stream which was neglected to a large extent and came as a huge blow for Indian CS GO fans who could not make it there.

Team Brutality sent a serious message to all other teams hoping to challenge them on LAN by cruising through effortlessly. They demolished Crash kid Legends 16-1 on Dust2 before thumping Overcome on overpass to reach the finals. The other finalists, got a bit lucky with the brackets but put up an entertaining display on Nuke, taking down Accuracy gaming. Not often do we see Nuke in a bo1 but when we do it’s always fun. The finals where a complete stomp as Brutality decimated KFP in a short lived 2-0. The difference in skill was clearly evident as astaRRRRR and Fox/Reynard ran rampant in the short lived finals. It ended 16-5 and 16-3 in cache and Dust2 respectively. For KFP Agneya “Marzil” Koushik stood out and his display of raw talent should put him on the radars of anyone looking to form a top level team. 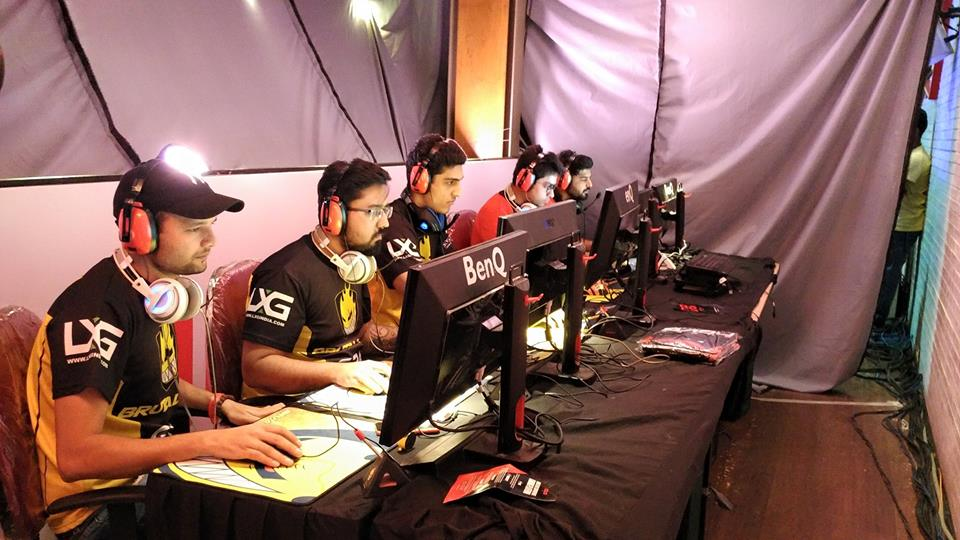 Congratulations to to Team Brutality

The casters : Bleh + Aequitas. Nuff said.
Production Value : Yes this an actual thing. Did not make it up. Google it
Prizemoney : Because no one wants to see Indian teams have to fight for peanuts.
Event : Creating an entire event around gaming and eSports in general. That’s how it’s supposed to be, not the other way around.

What could have been improved

A larger venue. More people=More hype
The stream. Hey! Not everyone can be in Bangalore. Show some love to the online viewers guys.

This tournament sets a benchmark for all future Indian organizers and we can be finally happy about having a tournament that can be somewhat compared to international ones.  Let’s hope all the drama and controversy in the scene can be drowned in the awesomeness that was SuperNova. Spread the cheers and show your appreciation over to the guys at Novaplay.
About UsContact UsServicesRSS
DisclaimerAdvertise With UsArchiveEditorial Team