The StarSeries i-League Season 7 is all set to take place starting tomorrow at the Baoshan Sports Center in Shanghai. The 16 team event boasts a prize pool of $500,000 which is an increase over its predecessors.

The event has also seen a change in its Group Stage format shifting from the best-of-one swiss system format to a best-of-three which according to the organizers is “the most successful and objective system”.

This time around 16 teams will be participating in the event out which 13 teams have been directly invited while the other three teams made their way through various regional qualifiers. There were some visa problems faced by a couple of players and two teams backing out of the competition but the organizers were quick to react and successfully invited two new teams.

Following are the 16 participants, 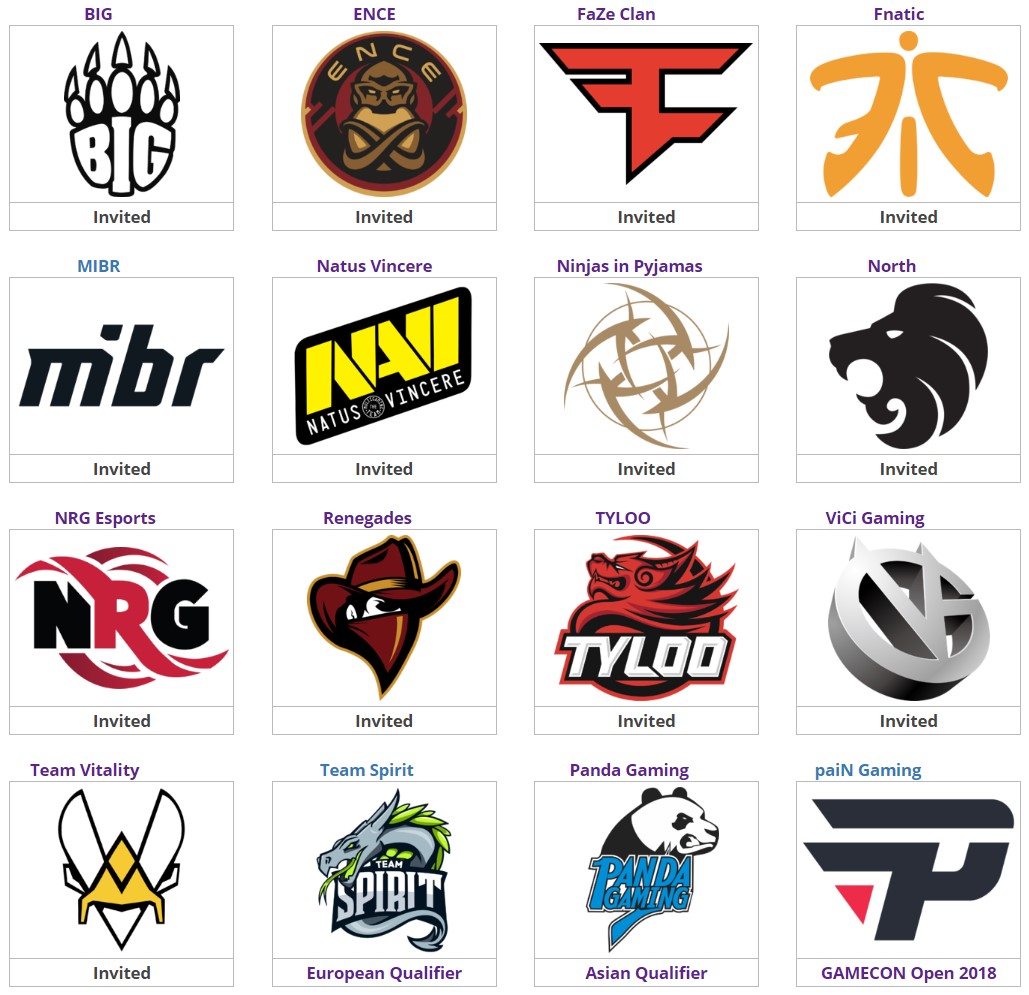 So the 16 participating teams will go through a best-of-three swiss system format taking place from 30th March - 4th April. At the end of which top 8 teams will move ahead to the Playoffs while the bottom 8 will be eliminated.

The first set of matchups have been revealed and are as follows, 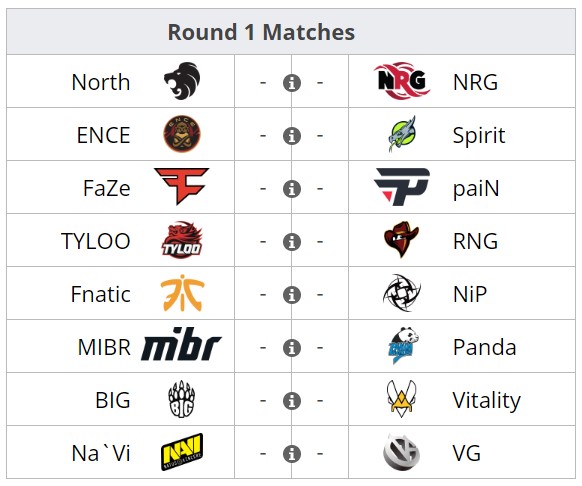 The 8 teams that make it through the Group Stage will now be taking on each other in the Playoffs which features a best-of-three, single elimination format except for the Finale which will be a best-of-five series.

The $500,000 prize pool has been divided in such a way that every participant walks away with a share of it. The distribution is as follows, 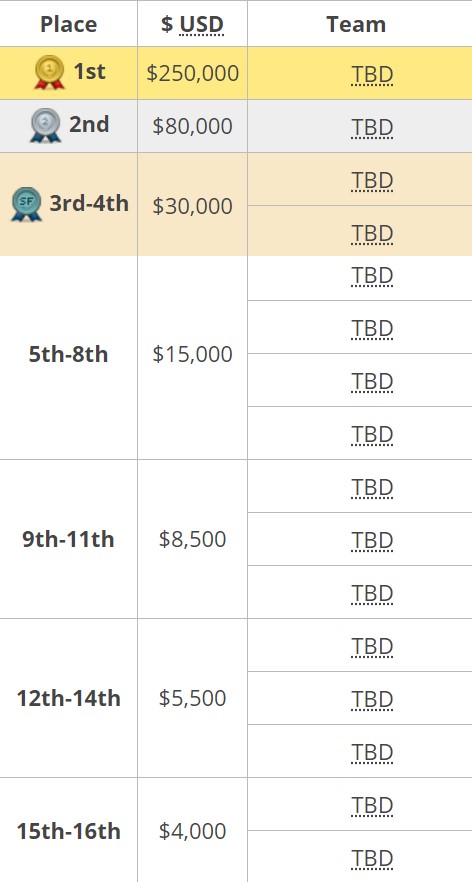 Top tier talent from ‘round the globe will be present at the venue to make an already brilliant event even livelier. Three sets of broadcast talent have been set up to satisfy the demand of everyone with an all English cast followed by a Russian and Chinese ensemble as well.

The schedule for tomorrow is as follows,

I am betting it out on ENCE but honestly, it's going to be a tough fight for the former Finnish champions if they want to lift the trophy yet again. Taking a step back and analyzing the group stage, I think everybody will agree that ENCE, FaZe, Na’Vi, NRG and Vitality will for sure make it to the Playoffs.

NiP also had a high chance of making it through but they have a tendency of not putting up a good show against the Chinese teams. I am not too confident about the dark horses pulling any major upsets because all the matches are a best-of-three, unlike the swiss format that was adopted at the Katowice Major.

That is all I can say for now reserving my prediction about the Playoffs after the top 8 have been decided.

Stay tuned as we bring you all the action from the event starting tomorrow. Comment below which teams you guys think will be making it to the Playoffs!