StarSeries I-League Season 6 is all set to start today and this is a quick rundown on how the tournament is going to unfold and what all should the viewers look out for.

The tournament which holds a total prize pool of $300,000 USD will take place from 7th October all the way till 14th October at the Cybersport Arena in Kiev, Ukraine.

The event has a total of 16 teams participating in it, 8 invited teams along with 8 other teams making their way through the regional qualifiers.

The event which was once a grand tournament has lost its class and prestige as some top-tier teams like NiP,  Fnatic and Na’Vi have opted out of this event to focus on other important tournaments.

The 16 participating teams are as follows: 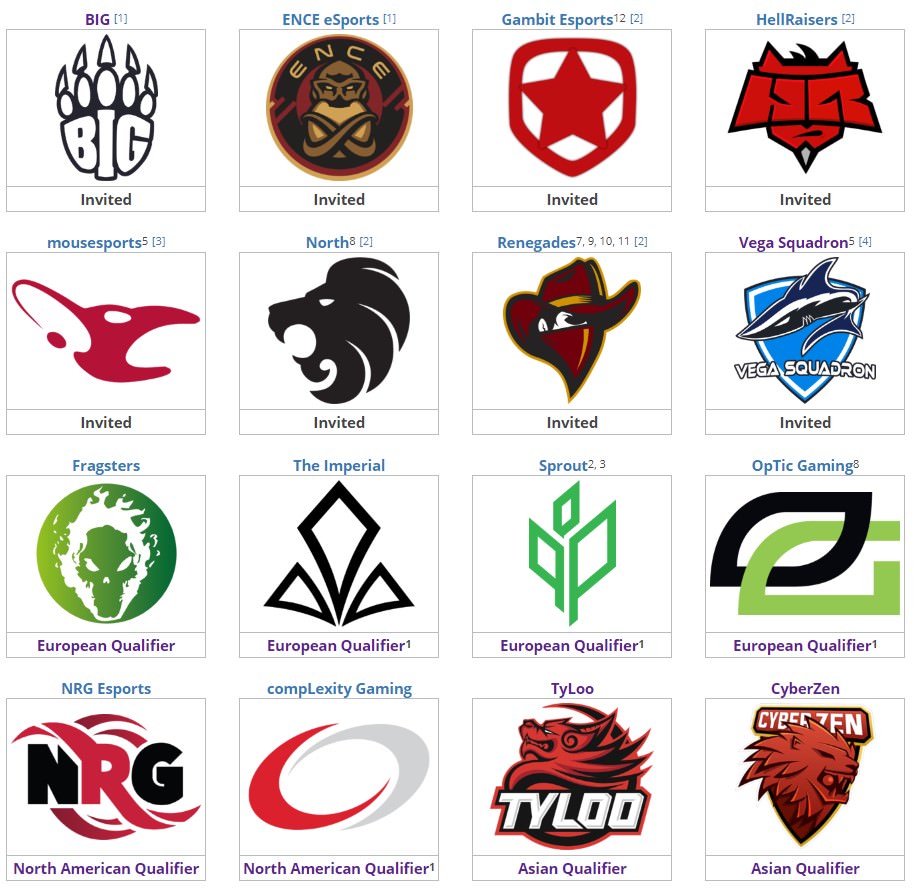 These 16 teams will undergo a Group Stage which will be following a Swiss System Format, with the top 8 teams making it through to the Playoffs while the remaining 8 teams bid farewell to the event

The match-ups for the first round of the upcoming group stage is as follows:

The main event will be streamed live on Twitch: