Back to back losses for BOOM ID at the Starladder Minor sees BOOM ID eliminated from the competition. They were the only SEA team at the event, and their departure is indeed a disappointing turn of events. With this, BOOM ID have played at 2 consecutive Minors having been eliminated in last place at both. 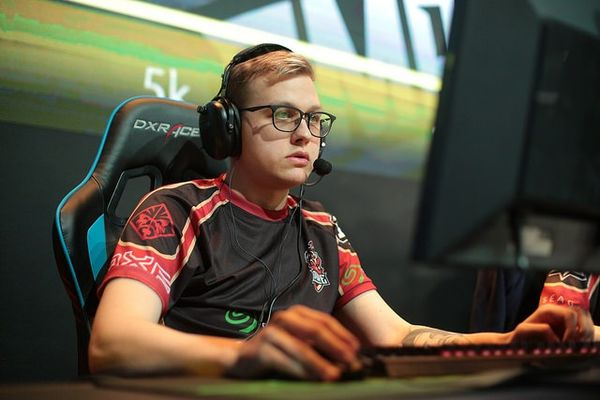 BOOM ID started off in group B with Vici Gaming, Gambit Esports and Demolition Boys. In their opening series against Gambit, the CIS org were in charge throughout, and standin fn was too much for BOOM ID to handle. With a game-winning performance on Morphling in game 1 and a classy show on a mid-OD in game 2, Gambit took the series convincingly, carving out their wins, methodically.

In the do-or-die matchup, BOOM ID took on Peruvian side, Demolition Boys but were unable to see it through. With the series tied at 1-1, DB’s draft won their lanes fairly convincingly, putting an end to BOOM ID’s mid-game centric strategy. DB took fights on their own terms, and BOOM ID fell further and further behind eventually conceding the game and the series.

Demolition Boys now take on Gambit Esports for a chance to move onto the playoffs, while Vici Gaming have already qualified. In group A meanwhile, Envy’s Flying Penguins are already through while TI8 champions, OG and Old is Gold are currently locked in battle.