30th, Dec, 2017
For the most part, Celebrities are just like us. They play video games, too. Several leading professional atheletes and Movie stars have admitted to playing Video games. But very few have ventured into streaming on Twitch.

But the few who have like music producers, ‘DeadMau5’ and ‘T-Pain’ and Former UFC World Heavyweight Champion ‘Quentin Jackson’ have opened up new avenues to let us connect with them in a way previously unavailable to both sides. Asking them questions in chat for hints on what they’re working on, or even better, watch how these famous faces react under pressure when under attack by Terrorists, Heroes, and more in your favorite video games.

And that says something about Twitch and Esports – Their massive successes are drawing in some of the biggest celebrities and athletes.

The latest Athlete to hop on the streaming bandwagon is South African International Cricketer ‘Rilee Rossouw.’ Best known for his stunning performances in the ‘2016/17 Australia in South Africa ODI Series’, Rossuouw or, if you prefer his twitch monicker, ‘DaMasta9’ is an ardent fan of Dota 2 and has begun to regularly stream it on his Twitch Channel. 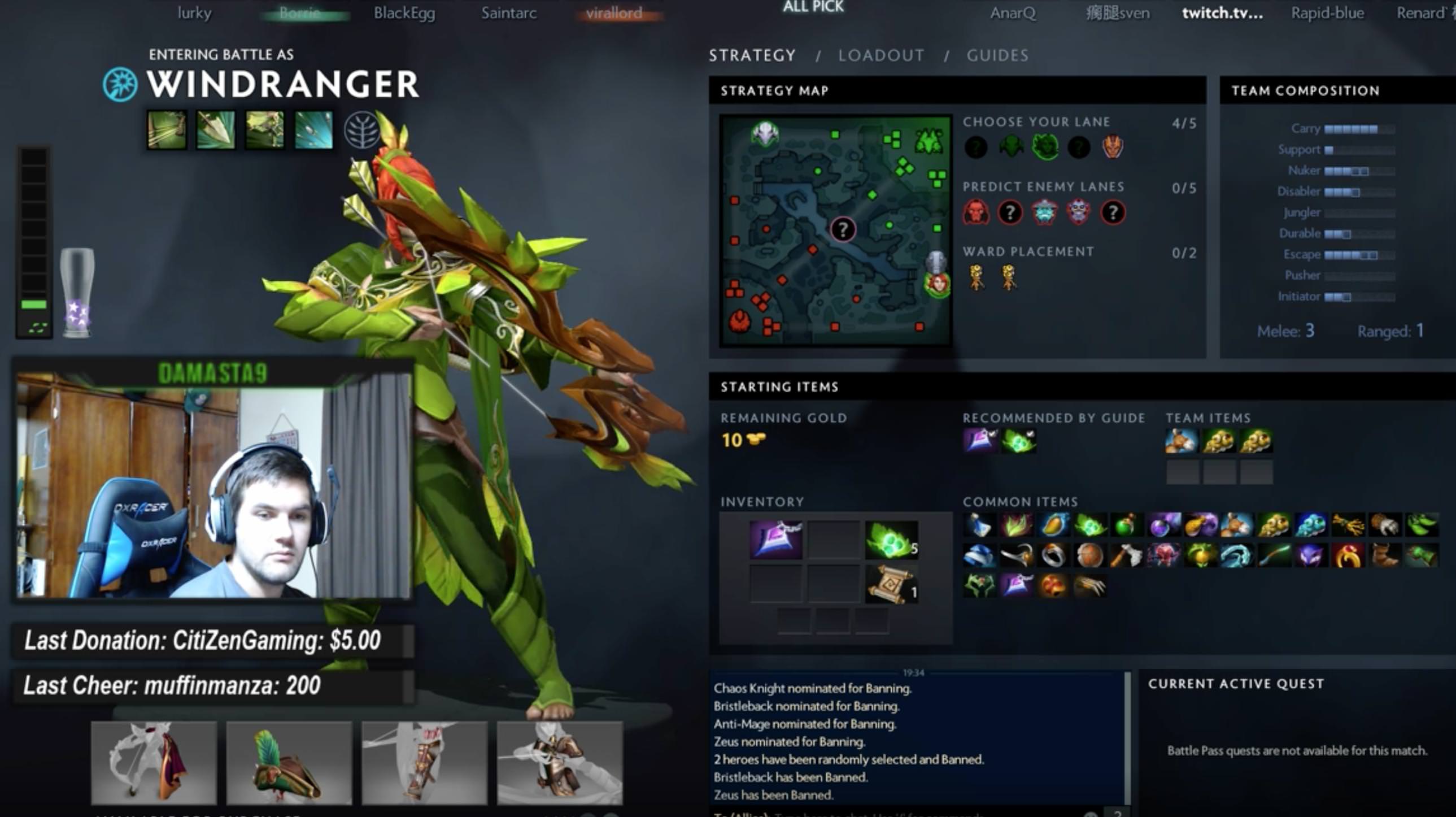 While he’s not the best Dota 2 player(Legend 5 BTW, in your face veewake), he sure is entertaining. He also plays a few other games as well including Counter-Strike: Global Offensive, and PubG included. With lots of giveaways, too, Rossouw’s stream is not one to miss.

Whether or not Rossuow will continue to play Dota2 or other games live remains to be seen, but the archived broadcasts on his Twitch channel make for a great watch. We sure do hope that some of our Indian athletes follow suit and start streaming.

I mean, how cool would it be to see Virat Kohli rage at his teammates in Dota 2.