It doles out millions of dollars as prizes, draws in over hundreds of millions of intensely dedicated spectators, has elite players with unearthly reflexes, and it’s the fastest growing entertainment and media segment out there. It was just a matter of time before Sony ESPN took notice and start broadcasting ‘Arena Esports’ to keep up with global esports events.

Arena Esports recaps the top headlines in the esports sphere. Featuring highlight packages, recaps of past events and previews of upcoming ones amongst other stuff, Arena Esports aims to be the Sportscenter of Esports. 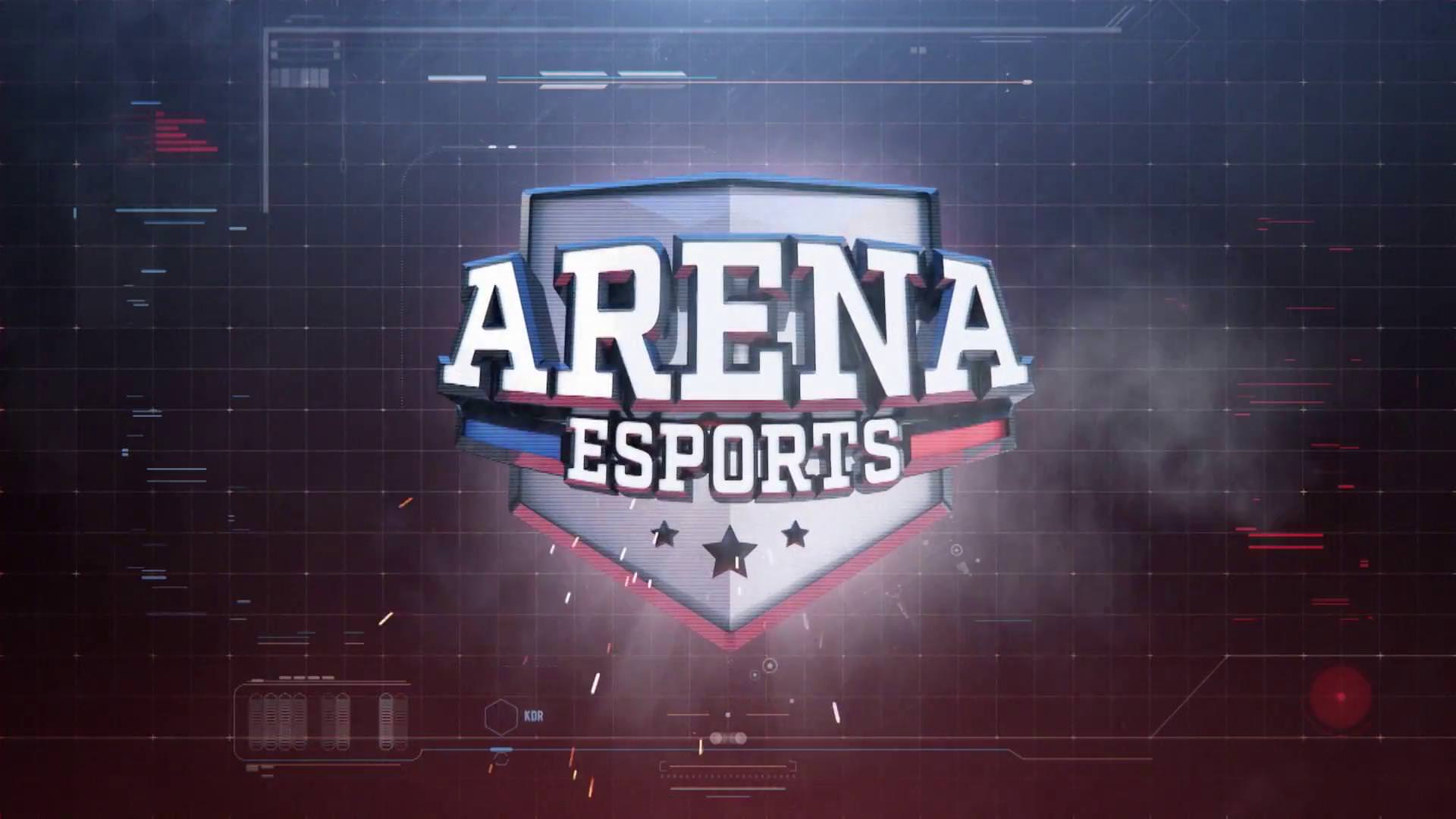 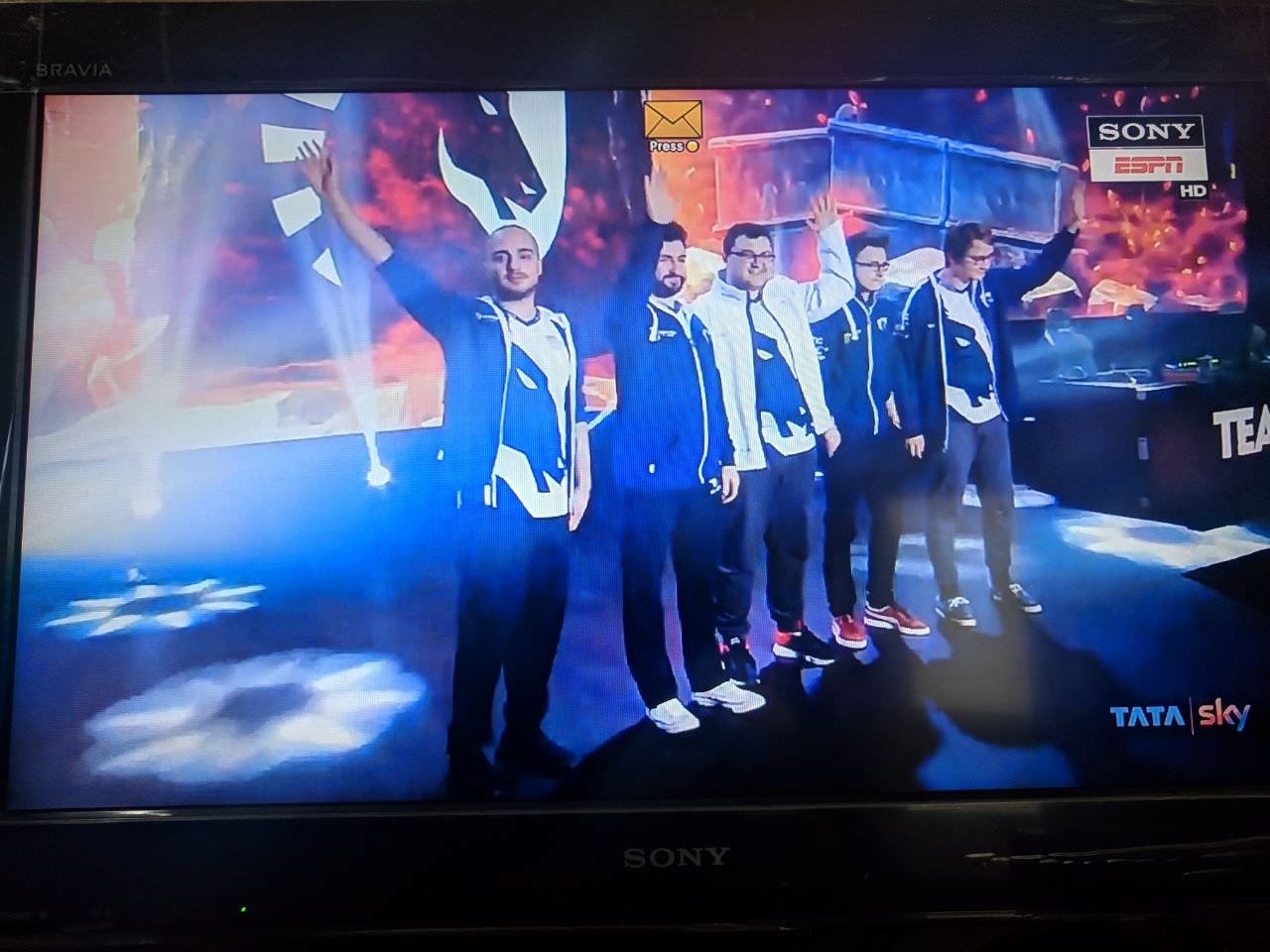 The show usually starts off with a highlight package about the biggest Esports events of the week with Narrator voices in between clips to summarize and explain things to the casual audience.

The episode we caught presented the recently concluded Smite World Championships 2018 and the HRX 2018 Cosplay Competition in this segment. With a passionate narration, the segment is seemingly designed to provide a snapshot of the competitive gaming scene for those unfamiliar with it, without exploring the topic in too much detail. 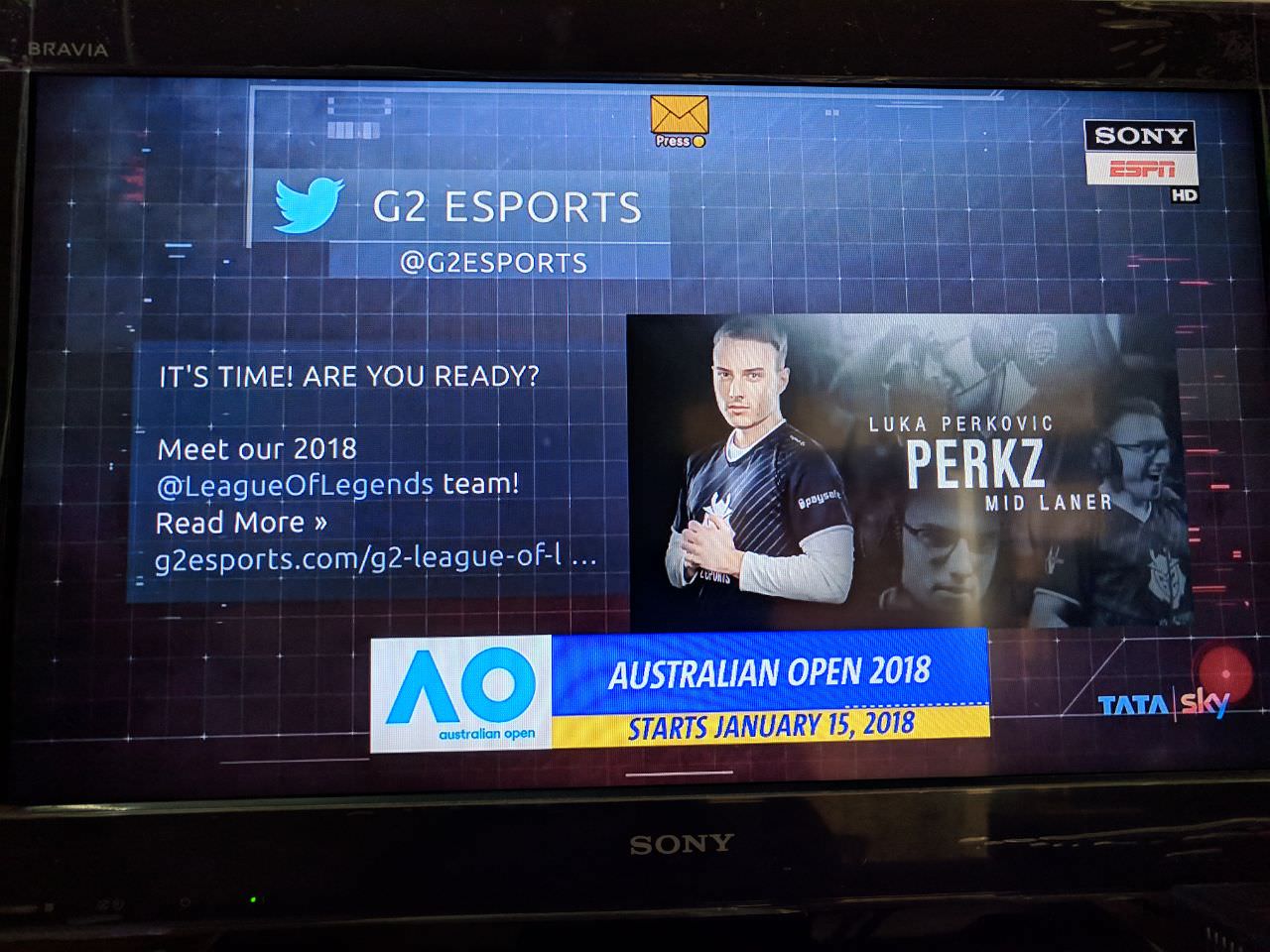 A segment which gives us very brief recaps about recent developments in the esports world. It is here where the Program starts talking about recent changes in Pro teams, Gaming organizations and upcoming game releases.

Here, latest balance patches, updates, new game modes, etc in competitive games are discussed, making it easier for the casual player to keep up with new changes in their favorite games. 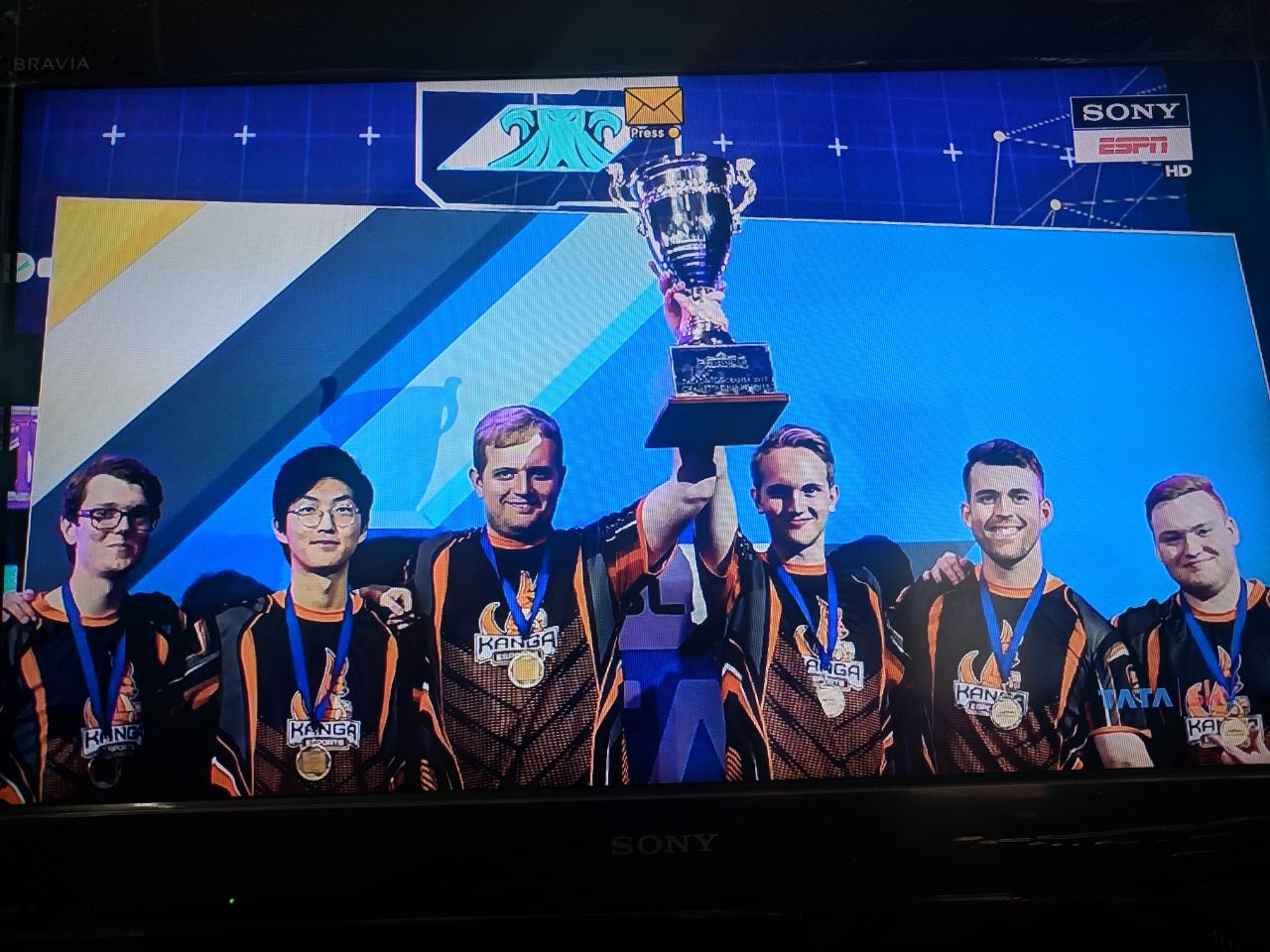 Here, They take us back to yesteryear esports tournaments featuring their most highlight-worthy moments with a narration accompanying the in-game commentary to provide context and hype to it. 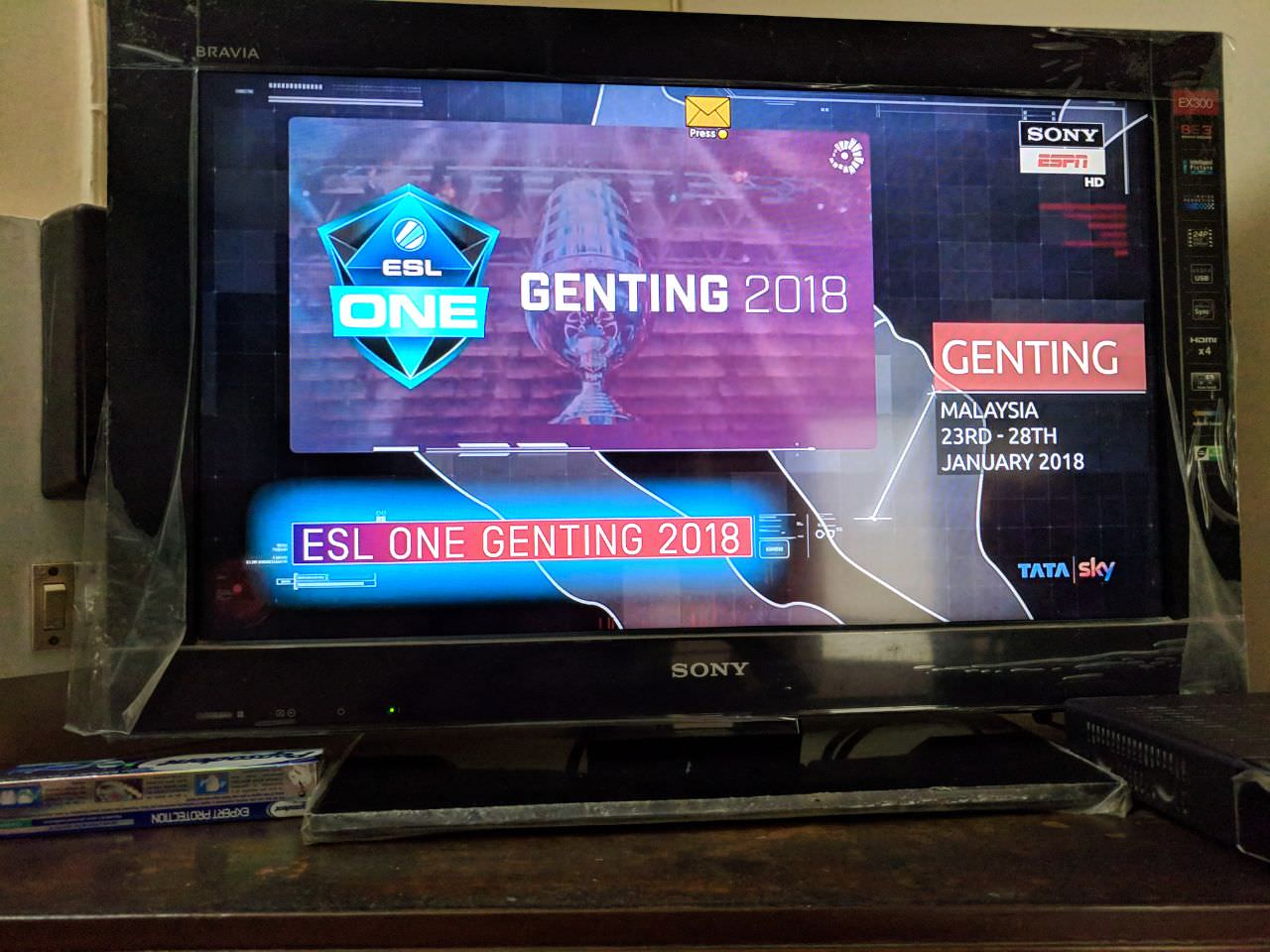 They close out the show with an Around the World segment, where they highlight recent/upcoming esports happenings from various countries and continents across the world (SEA content is usually featured in this segment, as the show is primarily USA/EU focused).

Since a lot of gaming video content currently telecasted on Indian television involves live streams of tournaments; a weekly program with highlights and updates on major esports events from across the globe for fans who don’t have the time to watch every tournament or keep up on all of the most important news is great for the growth of the Indian esports viewership.