Seven things we learnt from the Kiev Major SEA qualifiers

20th, Mar, 2017
1117 teams competed with everything they had for two qualifier slots and earn a ticket to the Kiev Major. Four hundred and sixty-seven games were played over a combined length of 200 hours. The fulfilling triumphs, the shocking upsets and the engrossing games will undoubtedly live in our minds for a long time. Here are a few things we learned from the SEA qualifiers of the Kiev Major.


1. Team Faceless are quite clearly the top dogs of SEA


Faceless finished on top of the group stages after 2 grueling days of some jaw dropping Dota from Iceiceice and crew. They proceeded to then dominate the playoffs, first beating TNC Pro Team and the Mineski Dota to grab themselves a place in the Majors. Although Faceless dropped a game each to Mineski and TNC Pro Team in the playoffs, they never looked like they were in danger of dropping out of the major.

Jabz in particular was outstanding in these qualifiers with a KDA record of 6.35 and GPM/XPM stats of 658/589. While his play in the group stages wasn’t really anything special, he stepped up when it mattered the most in the playoffs and delivered game winning performances in the two series.


2. Indian Dota is not ready for a place in the regional qualifiers. 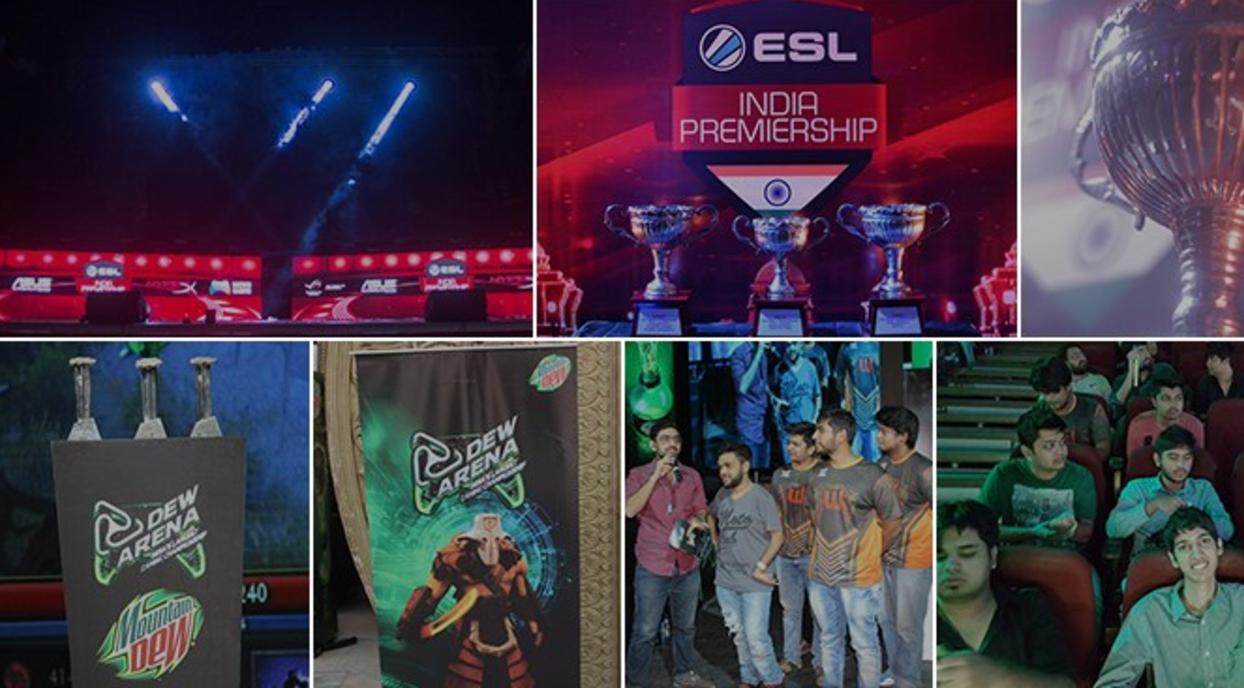 If the open qualifiers was anything to go by, Indian Dota still has a lot more ground to catchup with respect to the rest of the SEA region. Although, Entity Esports put up a decent showing in the Open Qualifiers before they were eliminated by HyHy’s White Fries Gaming. It never looked like they could emulate Beyond Infinity’s run in the TI6 qualifiers.

They were outclassed, outdrafted and outplayed in their final game against White Fries Gaming who didn’t even make it to the regional qualifiers. I feel that it is going to take atleast a year of constant training and improvement for us to be able to qualify for the regionals and atleast a couple of years for us to get into a major tournament. 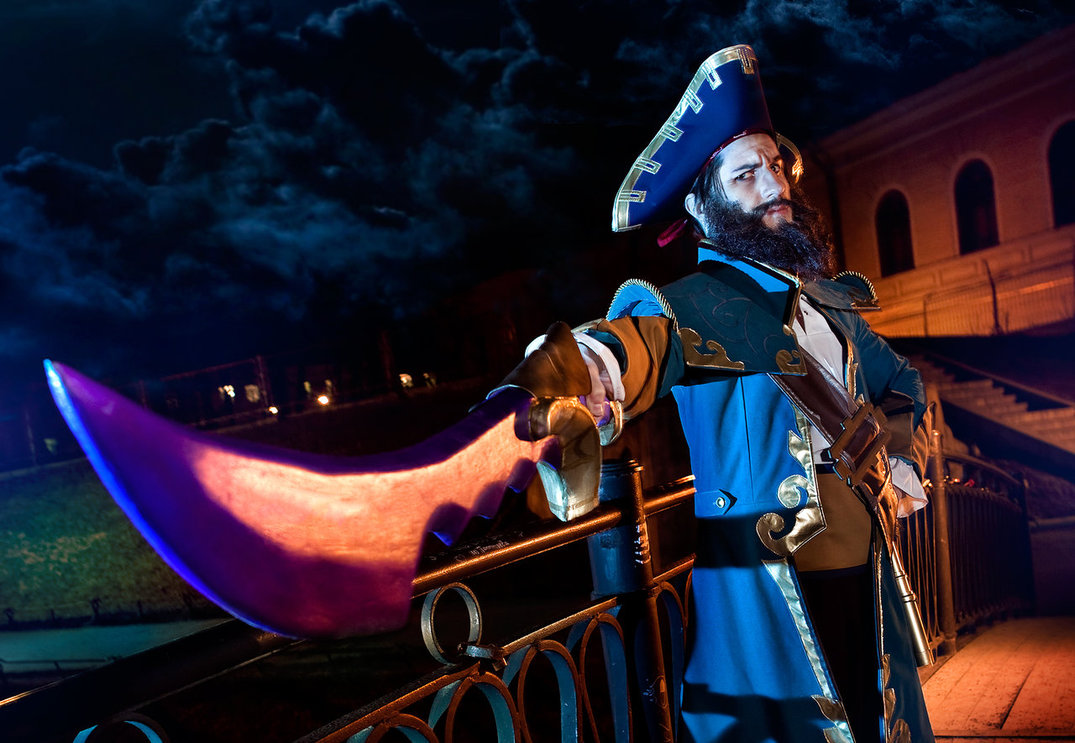 Image credits: http://ver1sa.deviantart.com/
The SEA qualifiers of the Kiev Major saw an unprecedented level of increase in Shadow Blade pickups. The Item was picked up 158 times and had a winrate of over 55%. Although Blink Dagger was significantly more popular than the Shadow Blade for initiators with 300 pickups , Shadow Blade was a popular pickup for carries and offlaners alike. Shadow blade offers the team an ability to initiate with a neat increase in DPS which explains its popularity with Faceless Void and Magnus.

It also enable glass-canon carries like Sniper and Drow to splitpush and offers another form of initiation to go alongside their usual Dragon Lance pickups. The ability to upgrade Shadow blade into a Silveredge has also contributed to the increase in the item’s pickups. 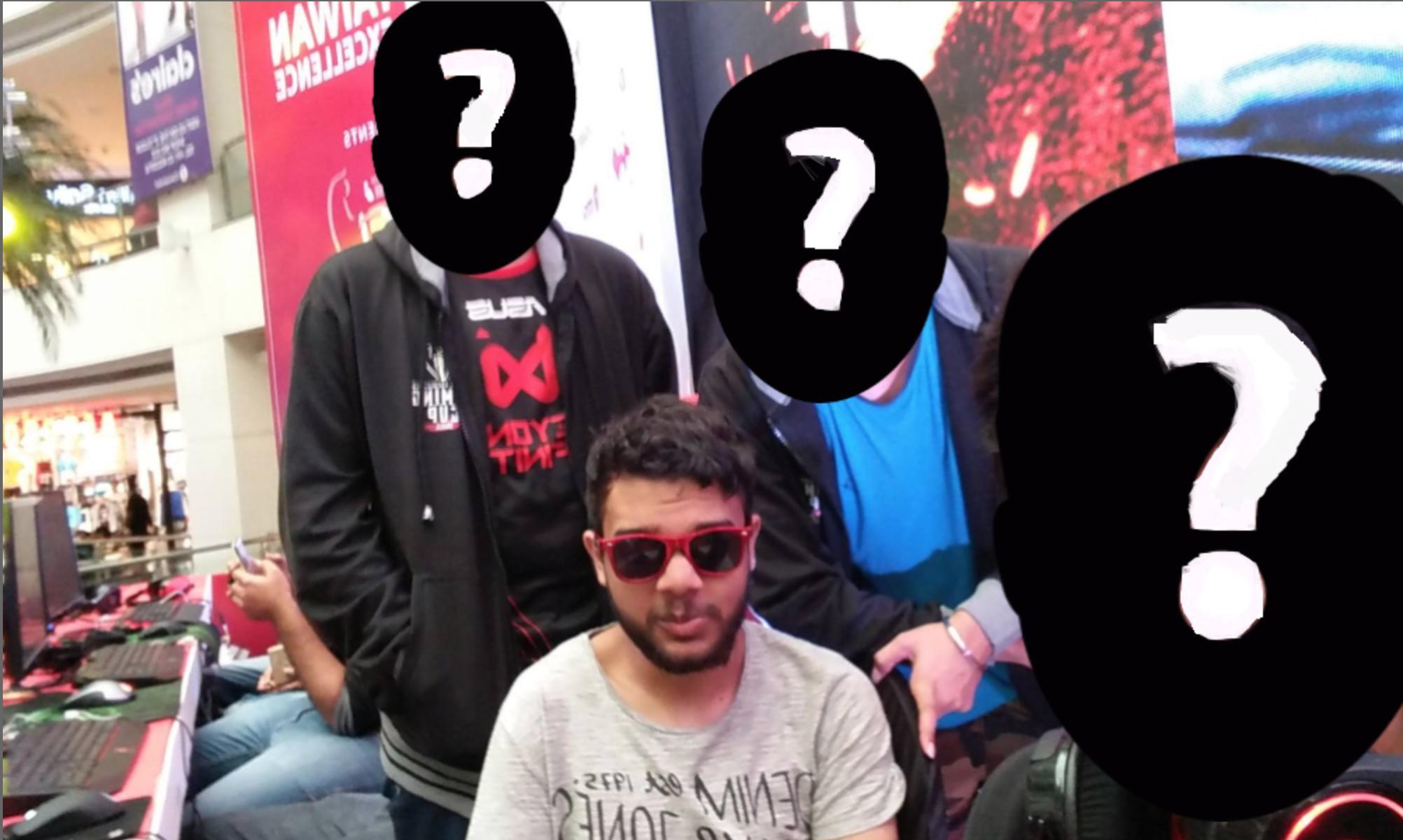 Crowley who joined the AFK Gaming crew to cast the final few games of the SEA Open Qualifiers 2, accidentally let it slip that he has joined/created a new team. If the rumors are true, this team will comprise of a mix of Indian and foreign stars. So head over to his new Twitch channel and spam his chat for info on his new team. 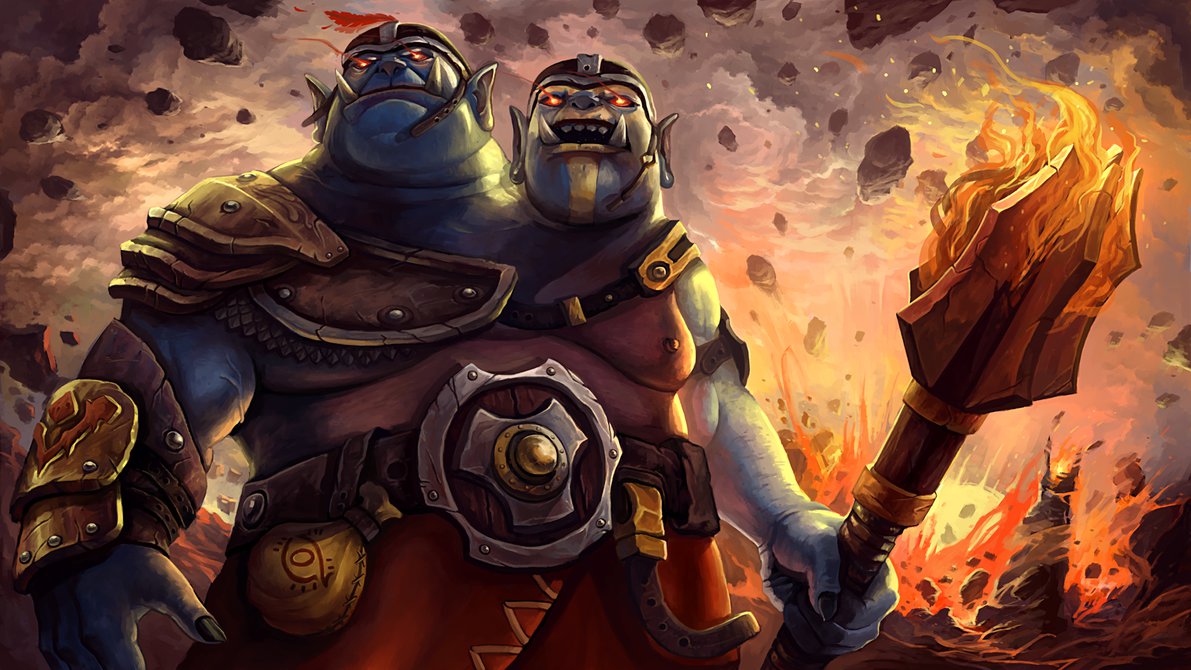 Image Credits: http://jasonwang7.deviantart.com/
Ogre Magi had the highest winrate amongst heroes who have been picked atleast 20 times with a ridiculous 80% winrate over 30 games in the main qualifiers of the Kiev Major - SEA region. It was very surprising to see Ogre who is basically a walking bloodlust machine 15 minutes into the game do this well in the qualifiers. Almost all of us felt that the highest winrate would be the Lone Druid with his tremendously OP skillset (He still has one of the highest winrates with 73.5%), but the dual headed Ogre Magi has surprised us all by claiming that spot. 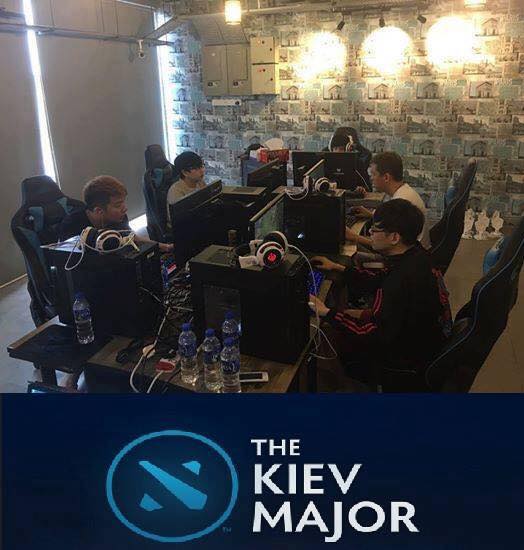 “The post Major reshuffle” is infamous for destroying the teams that did not fare as well as they would have liked to during the event. When the dream falls apart, so does everything else. Most often teams will change rosters or completely disband.

This year, the trend continues, with several teams including Mushi’s Mineski Malaysia and White Fries Gaming rumored to be disbanding barely a week after the open qualifiers concluded. 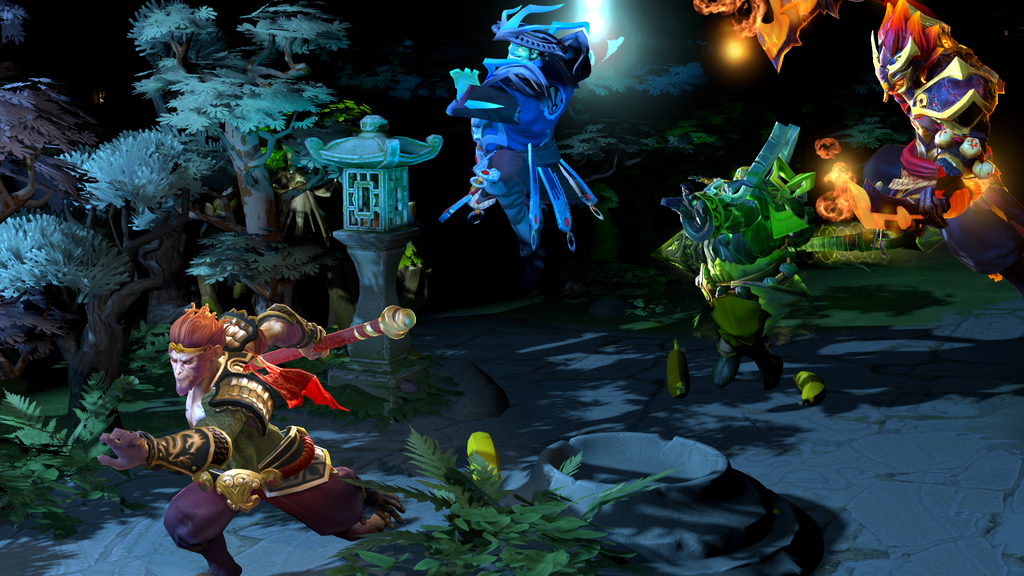 Image courtesy: http://jeganreiz.deviantart.com/
The 7.00 patch had a mixed reception from the Dota community. While some welcomed the new evolution of Dota, many felt that Icefrog had tinkered with the game way too much and had made the learning curve way too steep.

While the 6.88 patch was not stagnant in any measure, change in gameplay was inevitable and needed. Many professionals voiced their opinions and thoughts on this and most agreed that the next patch would bring some major changes. Then the 7.00 patch hit and has since then reinvigorated the way Dota is played.

The SEA Main Qualifiers of the Kiev Major saw 83 heroes picked and the meta shifted each and every game. We saw a variety of strats including Splitpushing, 4-protect-1 strats, Teamfight heavy styles, Deathballing and Turtling strategies. This development of the playstyles in the pro scene is certainly a positive for the game at all levels and looks promising for the future and longevity of Dota.