Season 2 of Indian LAN Gaming announced with a prize pool of INR 1 Crore!

Bangalore based cafe chain, LXG announced the second edition of ILG or Indian LAN Gaming bringing a much bigger version of the event as compared to last year. The entire season boasts a prize pool of 1 Cr, same as the ESL India Premiership and the COBX Masters which were also announced earlier.

ILG focuses on a purely LAN format leveraging the cafe ecosystem that many gamers in India rely upon. This year, the organizers have decided to include 16 cities across India wherein competitions will take place. There are 8 titles as well which gamers can choose to compete in.

The titles are as follows:

The season will last from April to October across 27 Cafes spread across 16 cities. 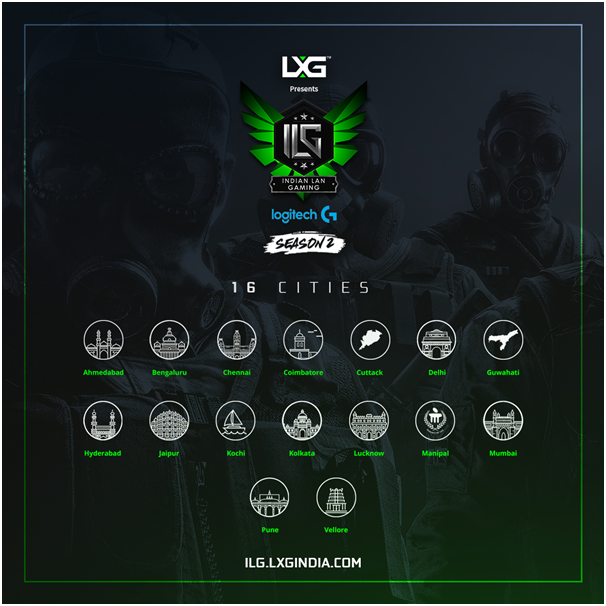 The tournament will take place in various stages, starting off with Minors in each city/cafe. Currently there are 174 Minors that have been scheduled. The prize pool for the Minors will be 71 lakh INR spread over the 8 titles. 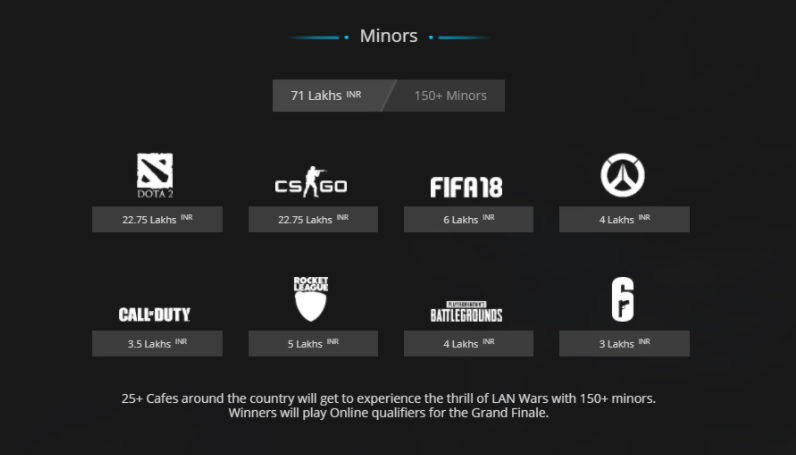 Cafe’s have been an integral part of the esport ecosystem in India and LXG looks to recognize and strengthen the local communities and the cafe ecosystem with the help of this tournament. The massive prize pool and comprehensive format are also key to help local teams grow and give them a platform to show their talent. Games for season 2 will be streamed on Youtube, Twitch and Facebook for everyone to watch as well.

Registration links can be found here.