SEA’s only hope, BOOM ID has been knocked out of the OGA Dotapit Minor 2019

South American representatives, Majestic Esports who feature players from Bolivia, Brazil and Peru have been on a roll. They beat Forward Gaming and EHOME in the Group Stages before beating RNG and EHOME in the playoffs.

They faced off against BOOM ID, who too have surpassed expectations at this tournament, in a BO1 elimination match. 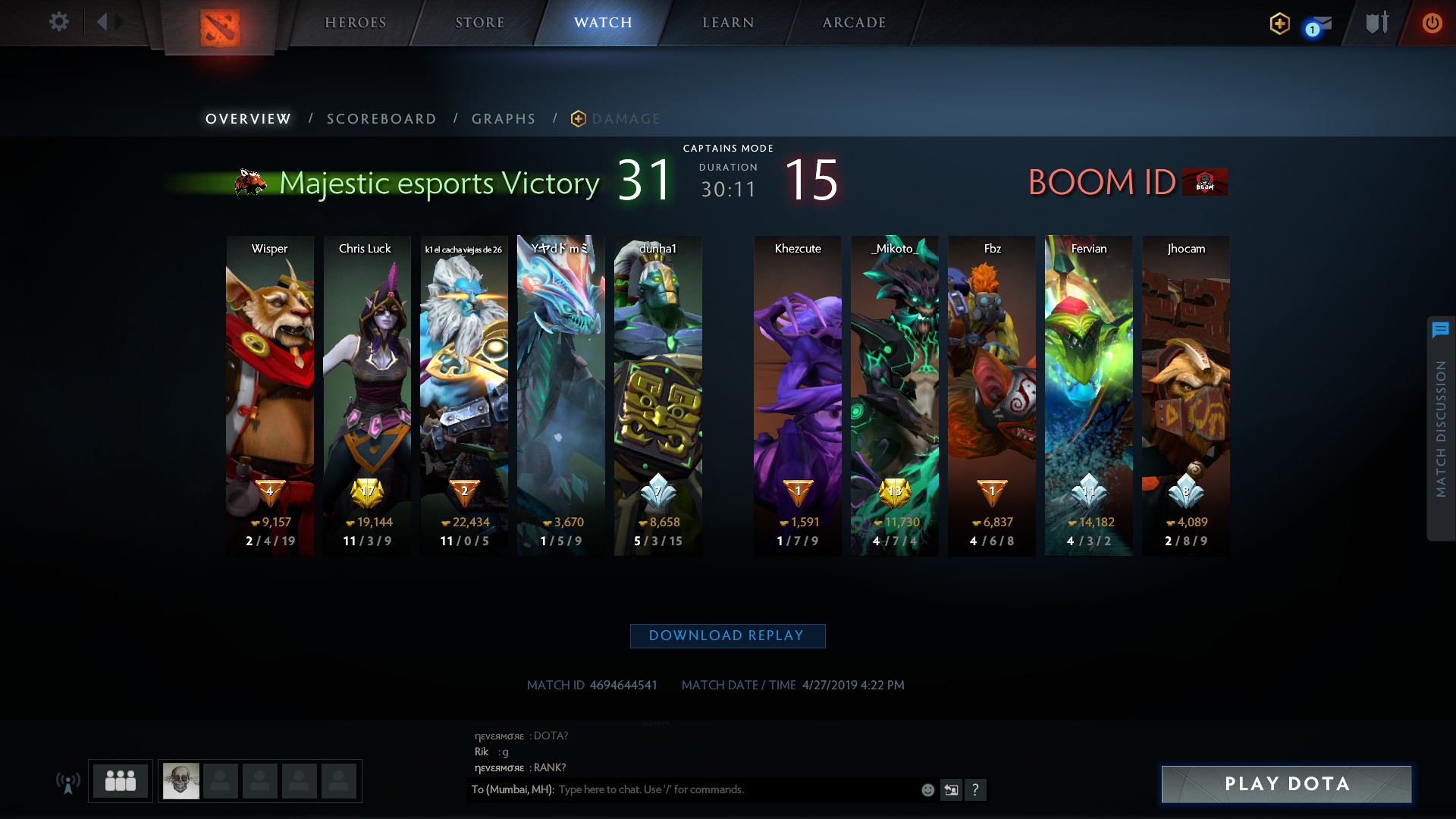 In the crucial elimination game between Majestic Esports and BOOM ID, star-midlaner Jean Pierre "Chris Brown" Gonzales took off on his Templar Assassin, securing a whopping 11 kills while Hector Antonio "K1" Rodriguez steadily built up his networth on his PL.

A 12-minute Desolator followed by a 16-minute Blink Dagger got him to a flawless start and completely annihilated BOOM ID’s lineup to secure an overwhelming networth advantage, which was used to close out the game. 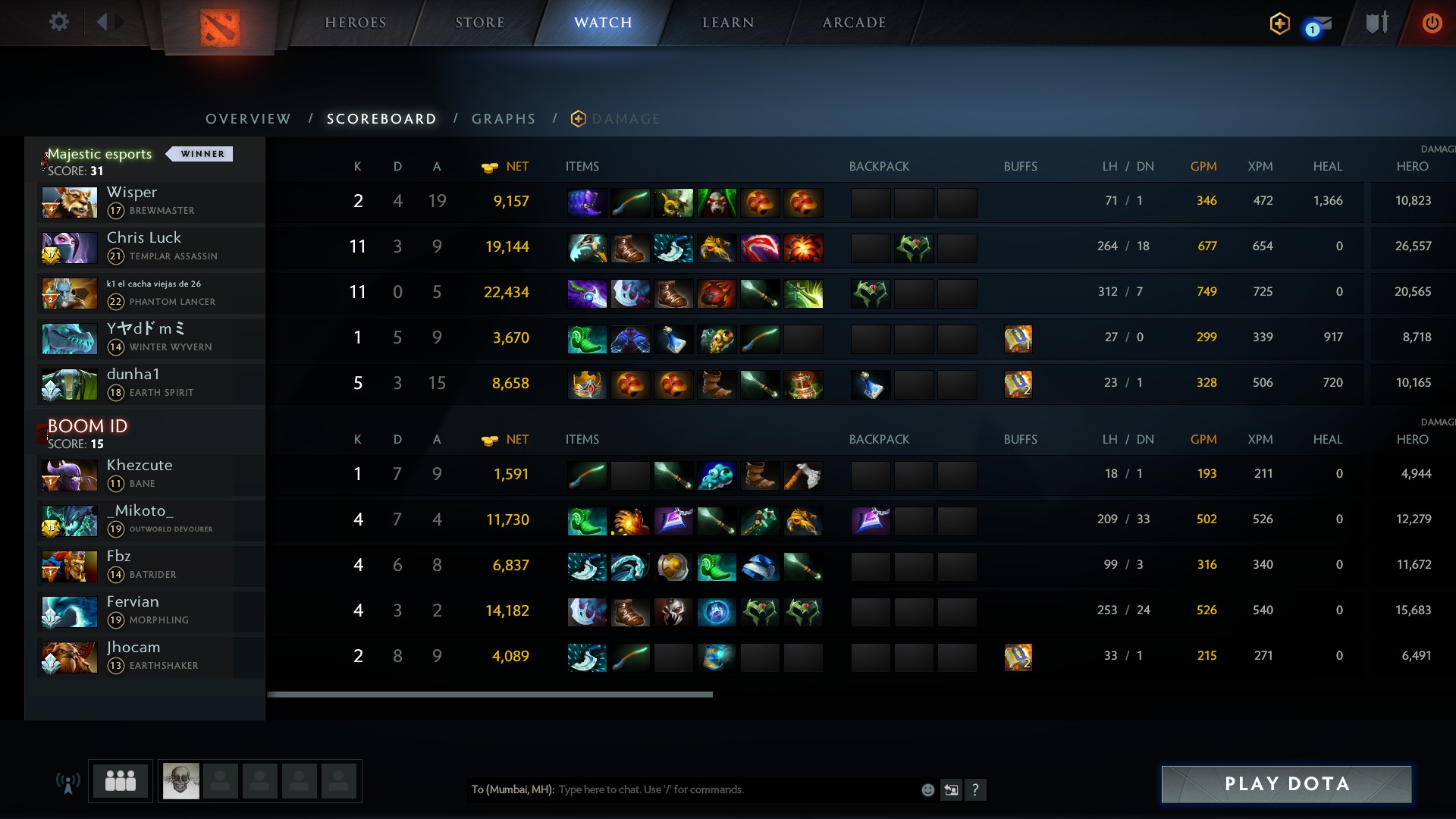 With this loss, BOOM ID has been eliminated from their 3rd Minor in a row without landing a Top 4 finish.

Majestic Esports will now play the Winner of the Forward Gaming vs EHOME matchup later today in a BO1 match, for a spot in the Lower Bracket Finals.